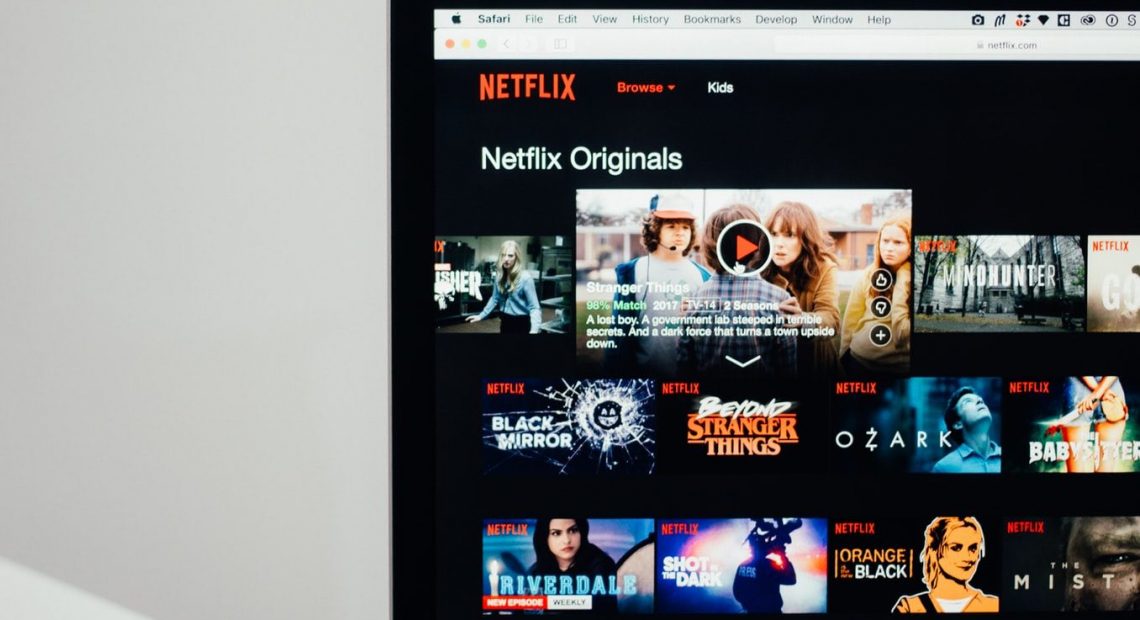 For those on the fence on what to watch next, Netflix is rolling out a solution for you. As an upgrade to their existing Smart Downloads feature, the streaming service’s mobile app is testing out “Downloads For You,” a system that allows your app to download recommended shows and movies automatically.

According to reports by Android Police, “Downloads For You” will be located within the app’s Downloads tab, where users can toggle on the feature to fetch recommended content without having to flip through their vast selection. To save on that precious data, Netflix will only download content when your device is connected to Wi-Fi. Users can also adjust the amount of storage, so that it won’t clog up your phone’s memory.

With tons of old school Nickelodeon shows, a Squidward spin-off, and this new feature to boot, Netflix is going full force on the all-out war among streaming services—let’s just hope that viewers won’t set sail to the land of pirating again.

SHAREIf you’re a student pinching pennies from a tight allowance, you’d be hard-pressed...

These shoes are made entirely out of plants