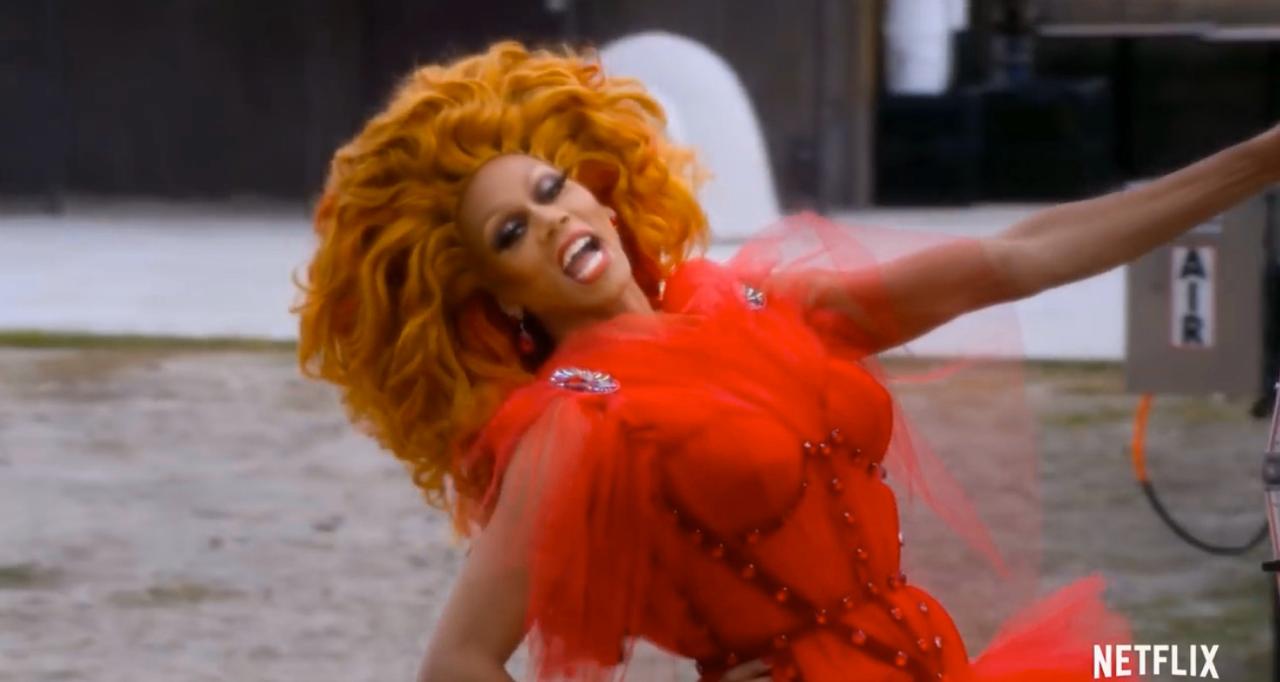 Say goodbye to RuPaul and say hello to Ruby Red in Netflix’s new series “AJ and the Queen.” The show, which is executively produced by RuPaul and “Sex and the City’s” Michael Patrick King, talks about Ruby Red’s budding friendship with 11-year-old AJ (played by up and coming star Izzy G.), as they sashay the country so Ruby can get coins to start her own club.

Aside from countless wig changes, sickening outfit Ru-veals and some Diana Ross references, get ready for “Drag Race” girls cameos. Excuse me while I scream internally for three days. 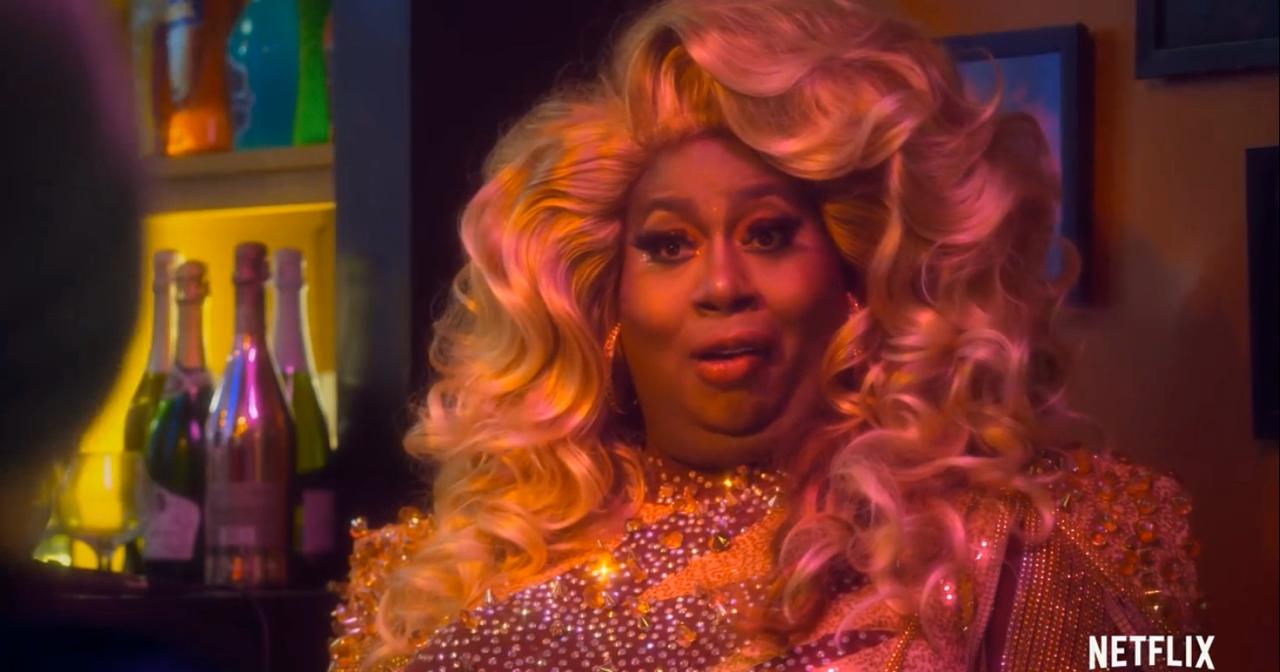 Some “Drag Race” alumni include three-timer Latrice Royale (who plays Ruby’s friend), season three’s Pandora Boxx, fan-favorite and Latina goddess Valentina, and the reigning “All-Star” queen, Trinity the Tuck. According to EW, there will be no less than 22 “Drag Race” queens in the show. 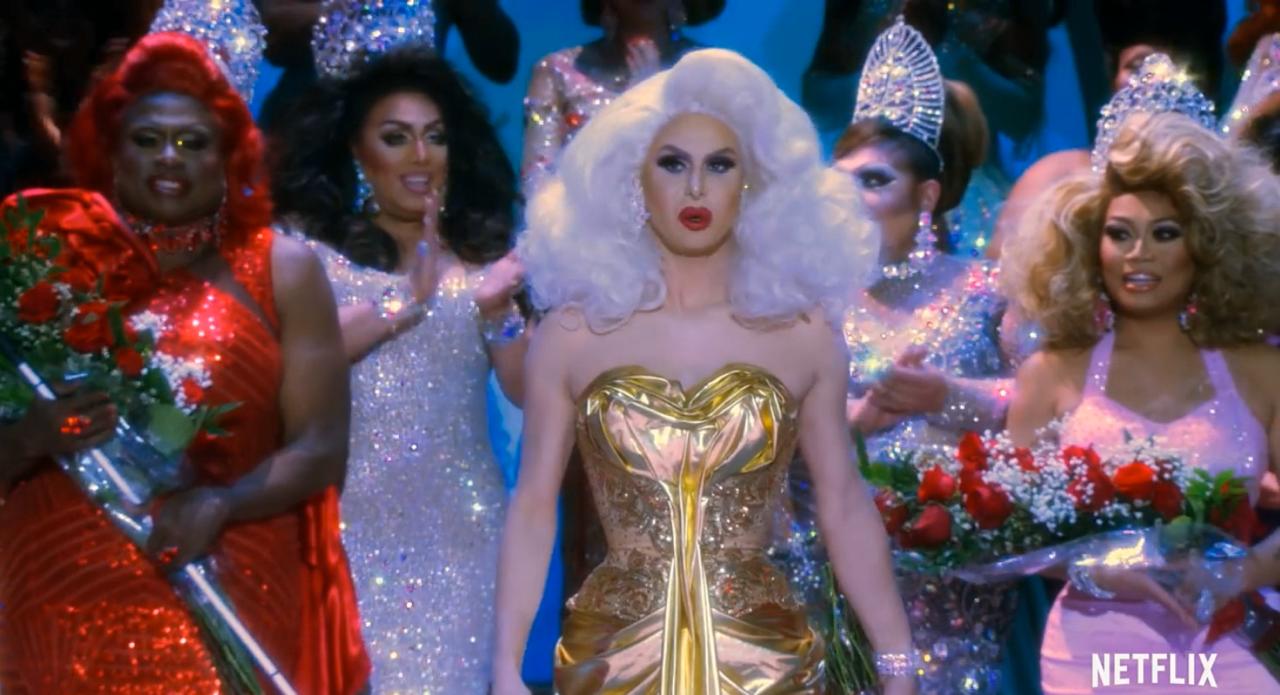 Kick off your new year fabulously by catching “AJ and the Queen”on Netflix on Jan. 10.