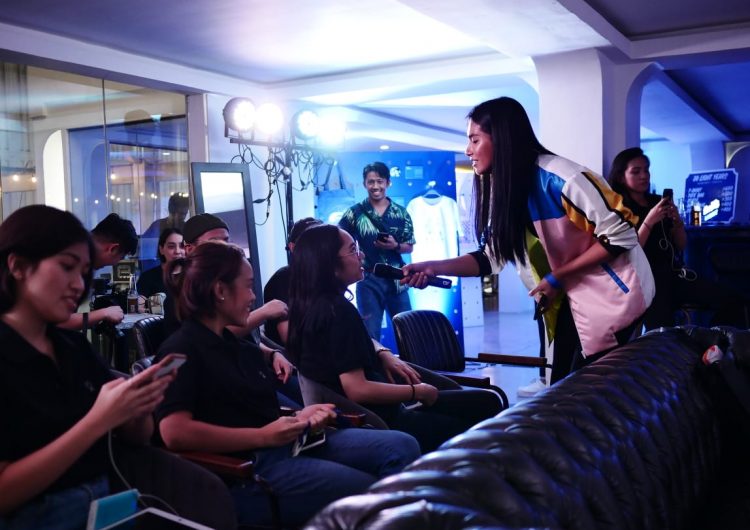 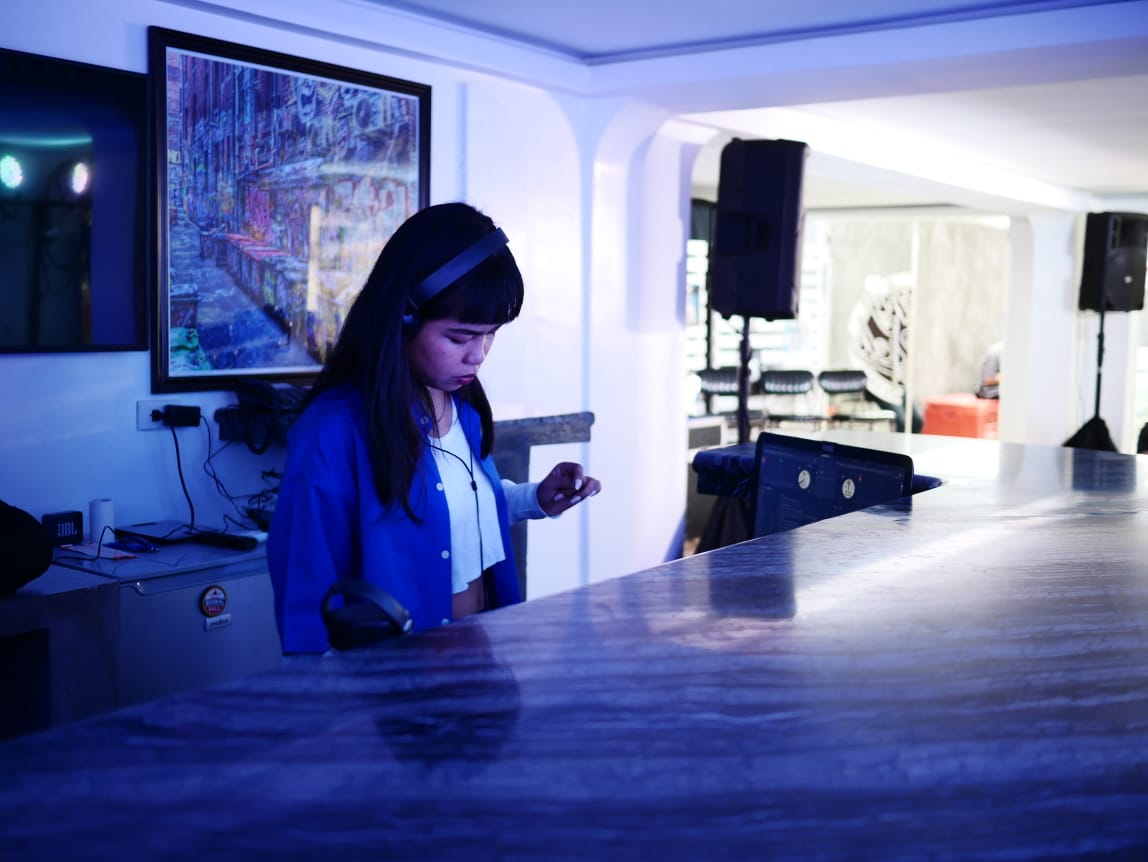 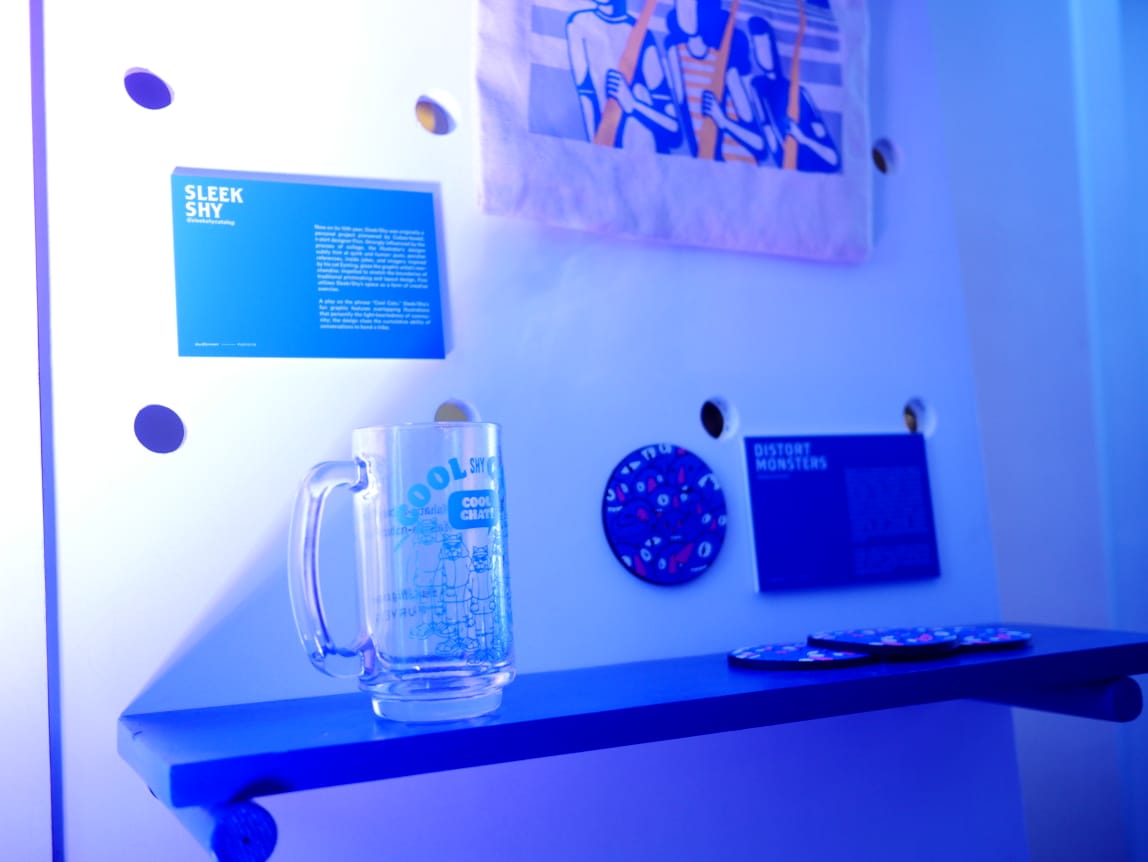 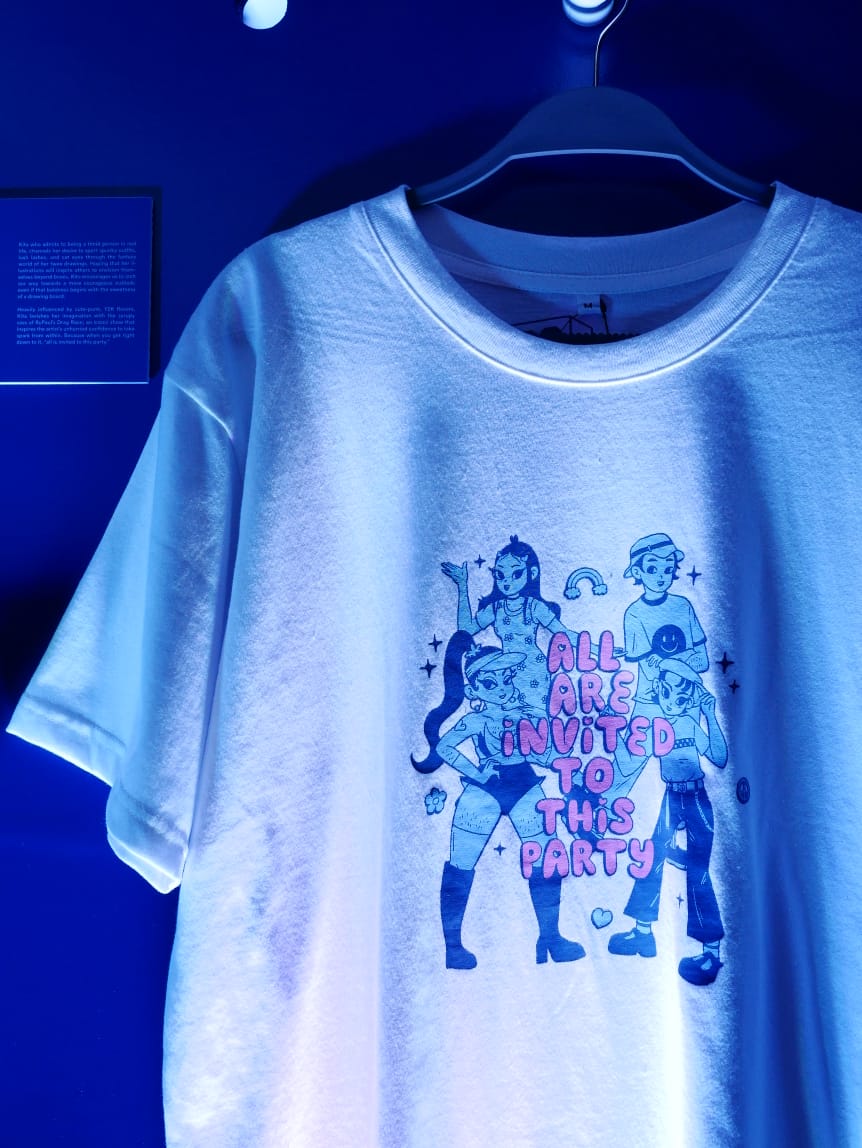 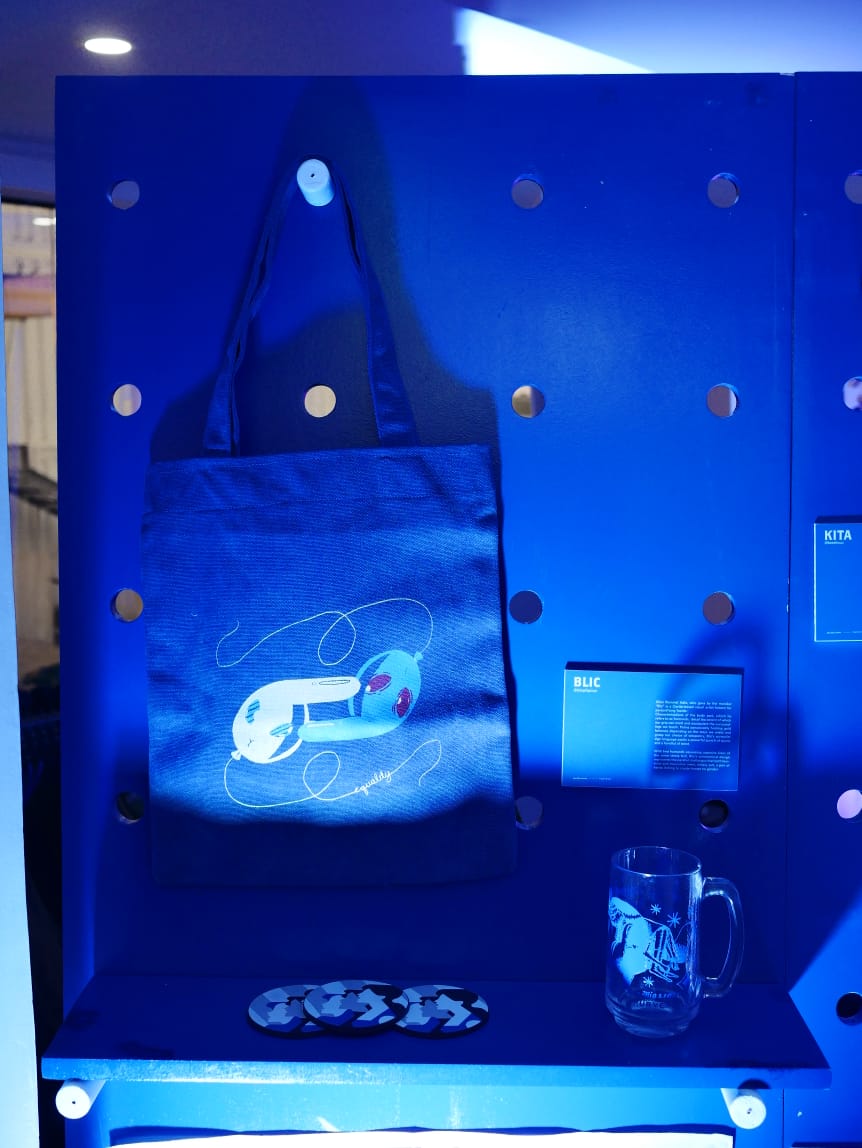 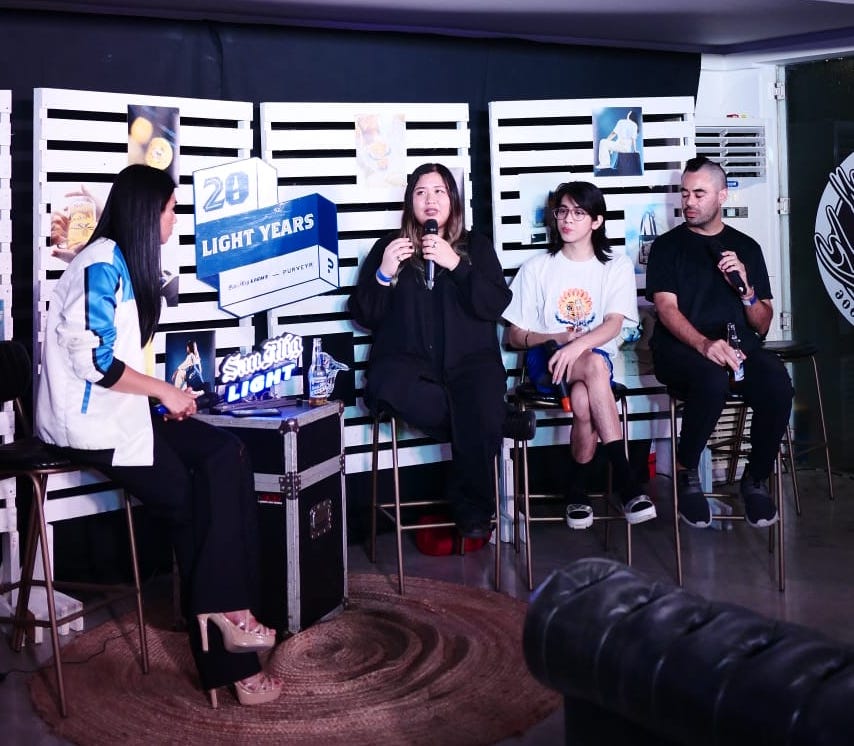 SHAREPornhub is tickling more and more of our desires. This includes our kink...

What tattoo artists told me before getting my first tattoo

SHAREI’ve always wanted to get a tattoo. Since I was young, I admired...