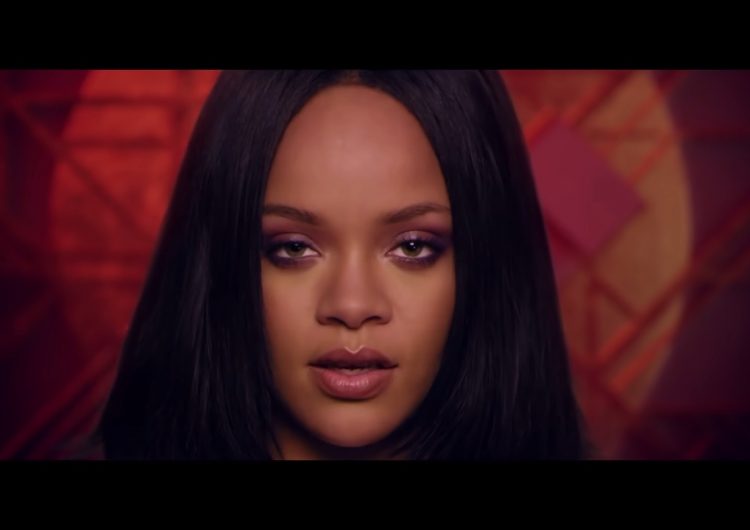 Multi-hyphenate superstar Rihanna is publishing something new this year (and yes, this is besides her coffee book).

For British indie mag i-D’s 40th anniversary, they’re releasing a limited edition issue curated by none other than Rihanna herself. Being a CEO of multiple companies, a full blown artist, and an all-around Bad Bitch, it’s not surprising that she has the chops to direct a whole magazine.

The issue stars Rihanna on the cover (of course) shot in black and white by Italian photographer Mario Sorrenti, and features handpicked interviews either curated or conducted by herself.

Read more: Are we getting new drops from Daft Punk, Rihanna, and Kendrick Lamar this 2020?

More names featured are Adwoa Aboah, Kelela, Rico Nasty, Young M.A., and Tarana Burke who founded #MeToo. Judging by just this lineup, we already see just how diverse this selection of features are.

Rihanna told i-D that the issue is a representation of change and culture. “It is dedicated to some of the people who are progressively reshaping the communities across fashion, music, art and activism – creating a more inclusive and diverse future,” says Rihanna courtesy of an i-D post.

Read more: Here’s how you can be a better reader

The issue is available for preorder right now, and thankfully, it ships internationally. Some of the interviews and shoots are   also up on i-D’s site if you’re already thirsting for that content.

Now if you want to see Rihanna’s editorial shoot with your own eyes, i-D has graciously released the photos online. Scroll on and bask in the glory of fresh RiRi content.

SHAREIt seems like 2013 was just yesterday: you’re scrolling through sunflower gardens on Tumblr as...

SHAREWe went to the south last Friday to check out Munzinelupa (yes, the...