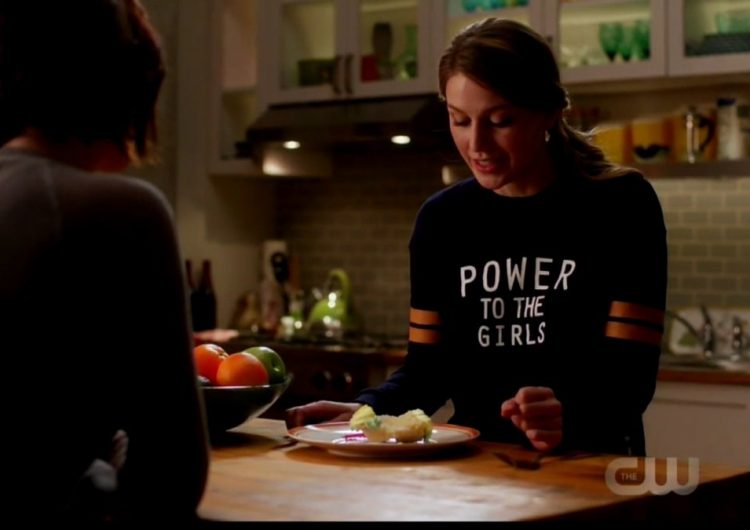 How much can a statement shirt actually say? For the nationalism-driven organization Concerned Artists of the Philippines, it can start a revolution—and they’re inviting us to join the movement at “Print on Demand: The T-shirt as Protest.”

Read more: These songs may spark the revolution we need today

Happening on Friday, Feb. 7, at Palma Hall, University of the Philippines Diliman, “Print on Demand” is a lecture and silkscreen printing session dedicated to the importance of protest shirts.

On CAP’s Facebook page, they said that shirts were among the most prominent forms of protest clothing “during moments of social unrest such as the First Quarter Storm of 1970.” Shirt colors have also played a huge role in recent events like the Hong Kong protests and the wide scale “Black Friday” rally against former President Ferdinand Marcos’ burial in Libingan ng mga Bayani in 2016.

Read more: The Ravelos are bringing anarchy to the future

The demo is free and open to the public, and all you need to bring is a shirt. Aside from this workshop, there’ll also be an artist talk headed by Renan Ortiz, known for work that reflects the Philippines’ political climate.

Check out the schedule here:

SHAREAre you a film buff grinding for that sweet diploma? Well, Maginhawa’s Cinema...

SHAREI don’t have the numbers, but I think the most-Instagrammed photo from this...

SHAREAs a person who grew up not celebrating Christmas, I’ve learned one thing:...