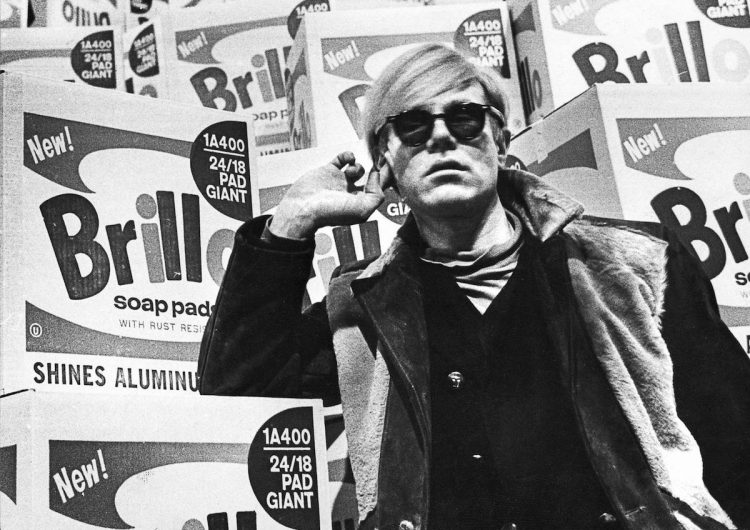 Two decades after his last exhibit in the Tate Modern, pop art trailblazer Andy Warhol makes his comeback in London’s hallowed halls of modern art—and with never-before-seen pieces to boot.

The exhibition titled “Andy Warhol” will feature more than 100 works that span Warhol’s illustrious career and indelible mark in 20th-century art. While you can expect your range of soup cans and colorful Marilyn Monroes, the Tate Modern will also showcase unseen pieces that were once deemed “too provocative” for display during the 1950s.

Highlighting themes of desire, identity and belief, “Andy Warhol” will feature a never-before-seen collection of male portraits and nudes that have been hidden from public view. The Tate Modern retrospective will also exhibit Warhol’s “Ladies and Gentlemen” series, which depicts New York’s trans community of 1975, including a portrait of performer and activist Marsha P. Johnson. 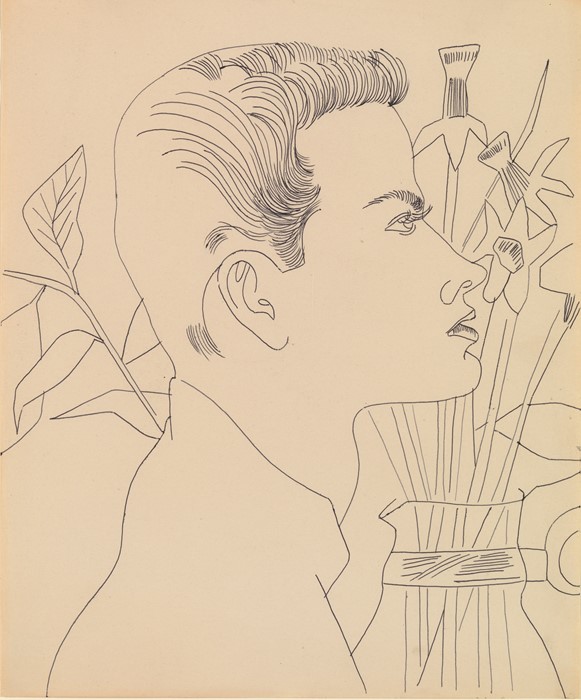 Despite the criminalization of homosexuality during his era, the famed artist placed queer identity at the forefront of his works. The foundation’s Michael Dayton tells The Guardian that sexuality lingers in Warhol’s work, saying, “He was challenging the world to see things differently and he wasn’t successful at it in the 1950s because people weren’t ready for it.”

These works will be exhibited at the Tate Modern from Mar. 12 till Sept. 6. The newly unveiled sketches will also be featured in a new book to be published this year.

SHARECall Me By Your Name has been out in cinemas for quite some time...