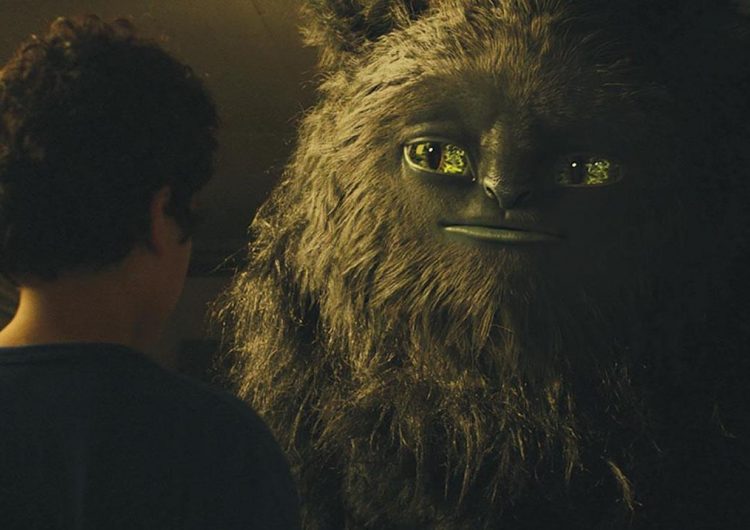 What’s your favorite Israeli film? For some less inclined to explore cinema, this may be a question that would leave them stumped. Fortunately, that could soon be remedied thanks to the upcoming Israeli Film Festival.

Now on its 15th year, the fest showcasing the top tier of Israeli cinema isn’t slowing down soon. Happening on Mar. 13 to 14 at Cinema 3 of Bonifacio High Street Cinemas, the two-day event spotlights four films from their roster. Expect a wide range in genre between the 4 p.m. and 7 p.m slots, from gritty realities as shown in “Manpower,” the interpersonal in “Saving Neta” and “Laces,” to a touch of fantasy in “Abulele.”

Check out what they have in store below:

After his brother’s death, ten-year-old Adam is left in crippling loneliness and guilt—until he comes face-to-face with the Abulele, an ancient monster feared by many in local legend, who soon becomes Adam’s best but secret friend.

Four characters’ stories intertwine, all set in the backdrop of Israel: a police officer who witnesses the realities of African immigrants, an Israeli-Filipino boy who fights for recognition, a taxi driver whose children are migrating, and a migrant worker who’s caught between trouble.

Read more: Missing old Filipino films? You can watch them in the cinema

One strange drifter named Neta encounters four women in different points of time—all whose lives change somewhat drastically in the course of this single story.

A different take on the father-son trope, “Laces” features Reuben, an aging man whose kidneys are failing, alongside his son diagnosed with autism, who’s making ends meet to save his father’s life.

Tickets are sold at P150 per film on sureseats.com or through ticket booths at Bonifacio High Street Cinemas.

SHAREGabbi Garcia getting her first lead role in a film? It’s what she...