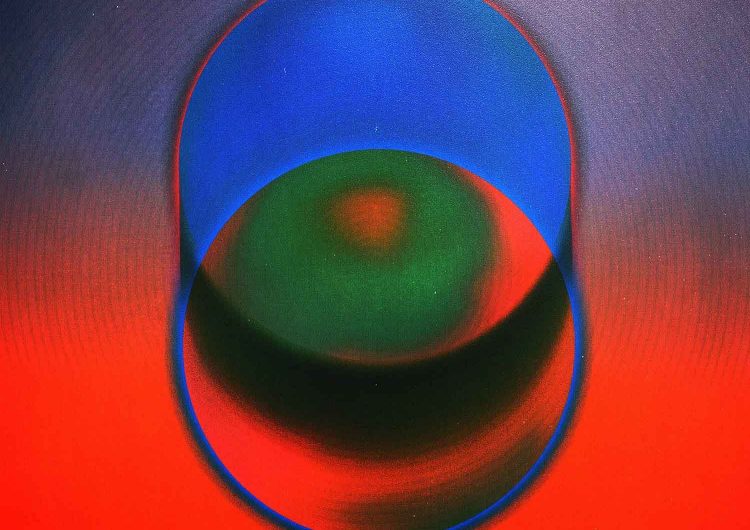 Get blessed, fresh music from PARTYNEXTDOOR and Riri coming thru.

While the much anticipated Rihanna album has yet to drop, PARTYNEXTDOOR’s “Believe It” gives us a sampler of what Riri has been working on in the studio. After everyone collectively freaked out about her IG story hinting at 2020 music releases, best believe this collab—and with PARTYNEXTDOOR nonetheless—is going to make rounds on everyone’s music streaming apps.

“Believe It” comes from PARTYNEXTDOOR’s latest studio album, “PARTYMOBILE” which comprises 15 tracks that are exactly the kind of danceable beats you’d expect from the album title. The track not only ends Rih’s music hiatus but also marks PARTYNEXTDOOR’s first full-length album in two years with “Seven Days.”

The collab should come as no surprise then, since PARTYNEXTDOOR had a huge part in producing several tracks in Rih’s last album, “Anti.”

Listen to “Believe It” below.

Read more: i-D and Rihanna are coming out with a limited edition magazine

SHAREAside from taking his horse to the Old Town Road and the top...

SHAREIn 2005, every teen was crazy about the Motorola Razr. My brother had...

SHAREThere are a lot of fucked-up dating trends—ghosting (ending a relationship without an...