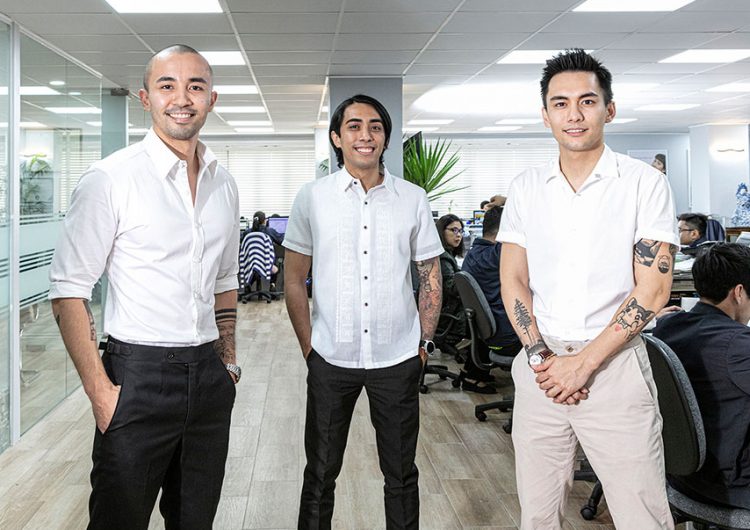 The COVID crisis has reached a point where it cannot be ignored by any facet of society. Even big brands have begun donating food, funds and supplies as their mode of production halts for the safety of their employees. But one brand stood out from the rest: Ligo sardines.

Currently, brothers Mikko, Mark and Macky Tung are at the helm as third generation owners of the beloved sardine brand. After their digital ad went viral, people online were quick to point out the progressive nature of their posts, often referencing social and political issues.

This begs the question of whether brands, most of which operate on an impartial standpoint to avoid bad press, are actually obligated to take a stand with socio-political matters. Macky, the vice president for advertising and promotions and the youngest of the three, had this to say: “Having a brand like Ligo, I do believe that we have a social responsibility to our fellow Filipinos. Ligo means so much to so many.” He adds, “We’ve been a part of their lives in some capacity.”

“We don’t take all the love and support we’ve been receiving lightly—we’ll do you proud, kababayans.” 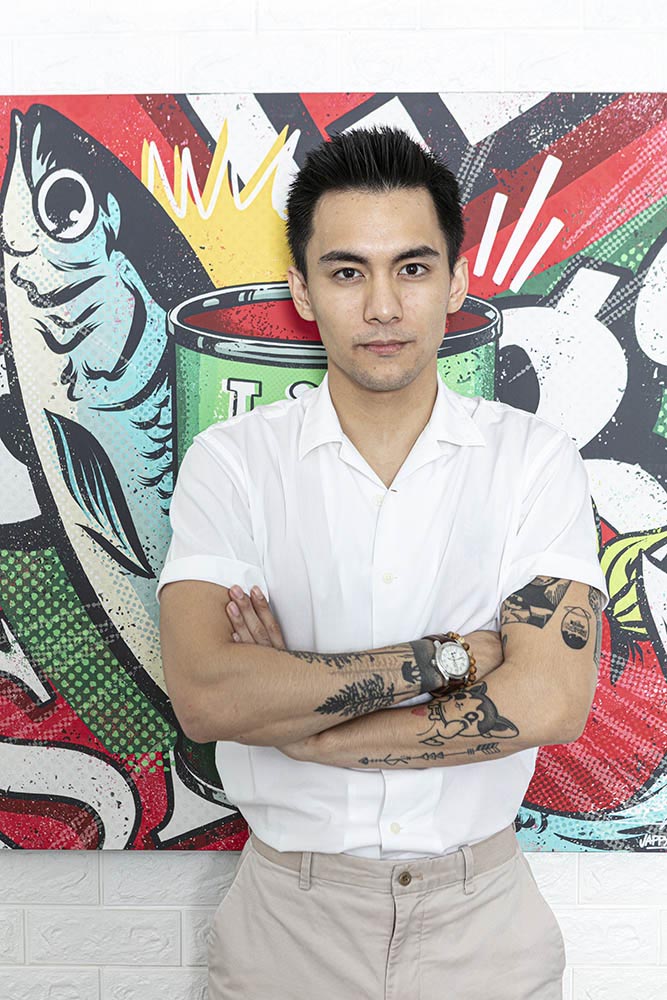 “To be honest, when I made that ’No Special Powers Needed’ with my partner in crime, Val (shout out to Val!), I didn’t expect it to be praised as much as it’s being praised now,” shared Macky. “We don’t take all the love and support we’ve been receiving lightly—we’ll do you proud, kababayans.”

Putting their words into practice, Ligo’s official pages also made rounds after they announced that they will be donating their entire ad budget to “non-government organizations, charities, and independent groups who are at the forefront of the COVID-19 relief and response efforts.”

Mikko, the vice president for operations and the eldest, affirms the decision saying, “These amazing people are already making such a big impact. I believe that these people deserve to be on that pedestal, not us.”

It’s their belief that in times of crisis, whether big or small, brands have just as important a duty to help out as individuals.

Aside from these two viral posts, Ligo was also praised for their partnership with ride-hailing app Angkas. Seeing the need to work faster, they enlisted the help of the ridesharing and delivery service company to deliver PPEs to several hospitals taking on COVID patients. 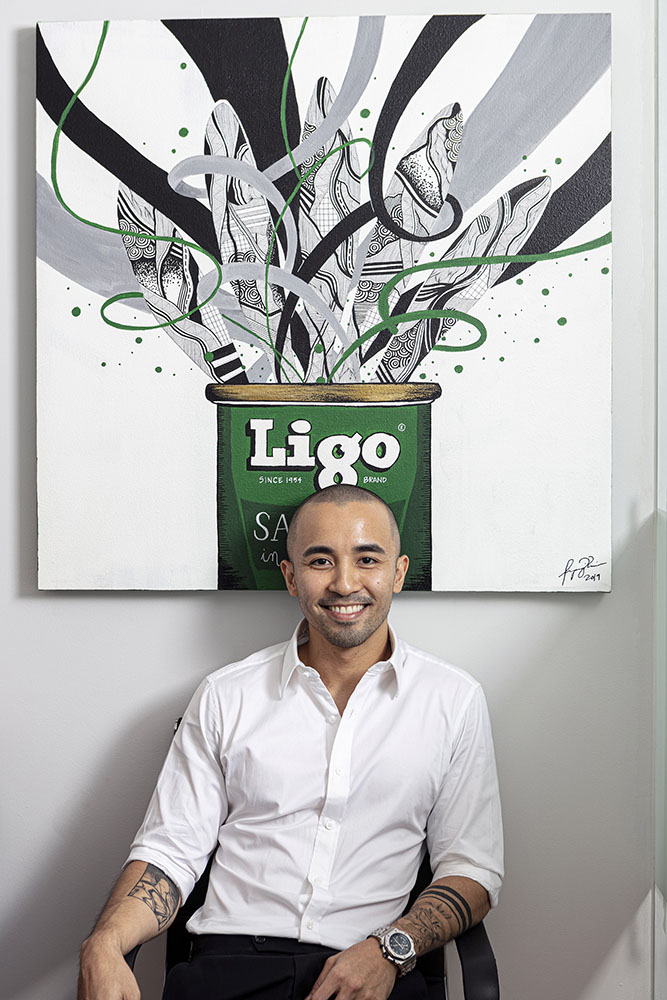 “You need to be empathetic in making a stand, showing the value and the character of the brand,” adds Mark, vice president for sales and marketing and the second of the three brothers. It’s their belief that in times of crisis, whether big or small, brands have just as important a duty to help out as individuals.

This core belief is one that applies to how they run their family-owned business and treat their employees. By seeing them as individuals and not just as a means to make produce, “you operate on a different frequency,” Macky says.

For our generation, brands are no longer just impartial producers but also an accountable entity with social responsibility. 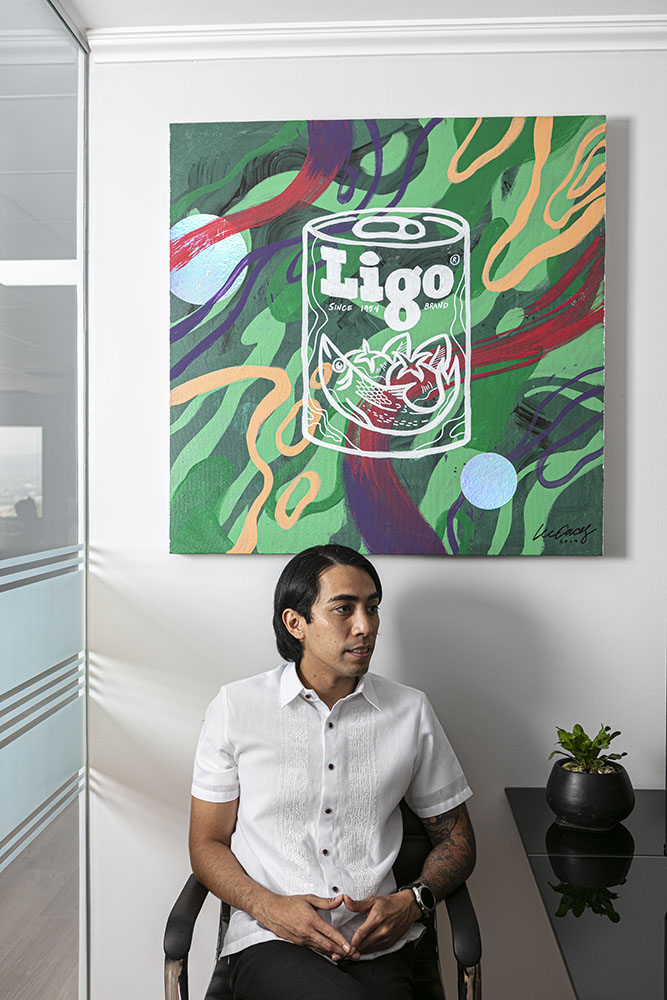 Taking everything into consideration, these progressive ads and business decisions are brought on by empowered, young leadership. Mikko, the eldest brother at 36, believes that generational values and experiences play a huge role in how businesses are run.

So when it comes to fresh, progressive ideas, in a way, age does matter. Right now an important shift is taking place on what to expect from brands. For our generation, brands are no longer just impartial producers but also an accountable entity with social responsibility. As they should be.

Instead of sneakers, buy art: Art Fair 2019 pieces for the young art collector

SHAREThe 2019 edition of Art Fair Philippines has officially begun. The fair, which...

SHAREWe’ve all been in the stage of pining for a potential special someone....

SHAREBy Stan Sy. Illustration by Alyana Garong Bandwagoning is not new at all,...