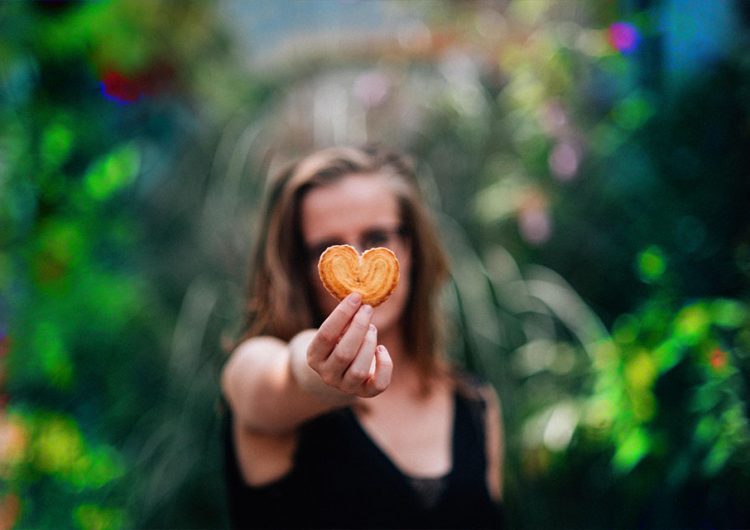 In the intersection where self-serving movements such as white feminism and misleading advocacies such as anti-vaxxing meet, lies the latest bad take popularized in this decade: Eco-fascism. The term is as you’d expect, an ideology stemming from far right ecologism. Simply put, a philosophy that prioritizes nature even at the cost of deprioritizing existing human life. Even simpler put, nature Nazis.

Before getting accused of reaching over here, best to take note that eco-fascism’s roots are tied to neo-Nazi ideology. The term isn’t exactly new. It’s been around since the 20th century, in fact. But lately, it’s been making its way to mainstream vernacular.

The reason why eco-fascism became a new buzzword is because of the tonedeaf posts online referring to the COVID-19 outbreak as a “hidden blessing” or “great equalizer.” No one is being blessed here. And if anything, the coronavirus blatantly revealed just how bad class inequality really is.

Yep, the whole backbone of eco-fascism runs deeper than typing “the earth is healing” over pictures of environmental miracles. Does that mean people who post sentiments like this are automatically eco-fascists? Not necessarily. But it doesn’t make these comments any more acceptable.

These clear, pollution-free areas were supposedly cleansed by the lack of human presence. But at what cost?

No one is being blessed here. And if anything, the coronavirus blatantly revealed just how bad class inequality really is.

Imagine thanking a deadly pandemic for destroying lives, just because you can see how clear the Venice canal water is. This is, quite literally, a “let them eat cake” type of ordeal. Hence, the increasing amount of guillotine jokes over at Twitter—a direct response to the many Marie Antoinettes of this modern world.

This political model suggests that instead of fixing the existing systems in place, just purge it of human life. Or regulate it to the point of fascism. Guess who suffers under fascism? Anyone who isn’t in power. This is why any form of fascism is bound to harm us, because it empowers a ruling class to the point of authoritarian rule.

People who think they’re eco-fascists are most probably just elitists. Because respecting nature is something indigenous peoples have always put into practice without needing to oppress others. In fact, it’s always been the other way around.

So yes, save the planet. But save its people, too.

SHAREBy Nico Pascual Image: Space X After the successful launch and return of...

‘Drink Your Water, Bitch’ is (mostly) Mimiyuuuh’s brainchild, down to the ‘rawr’

Let it be known that ya girl Mimiyuuuh, your local hydration ambassador, was...

SHAREWe can’t blame you if you still have a Fete de la Musique...