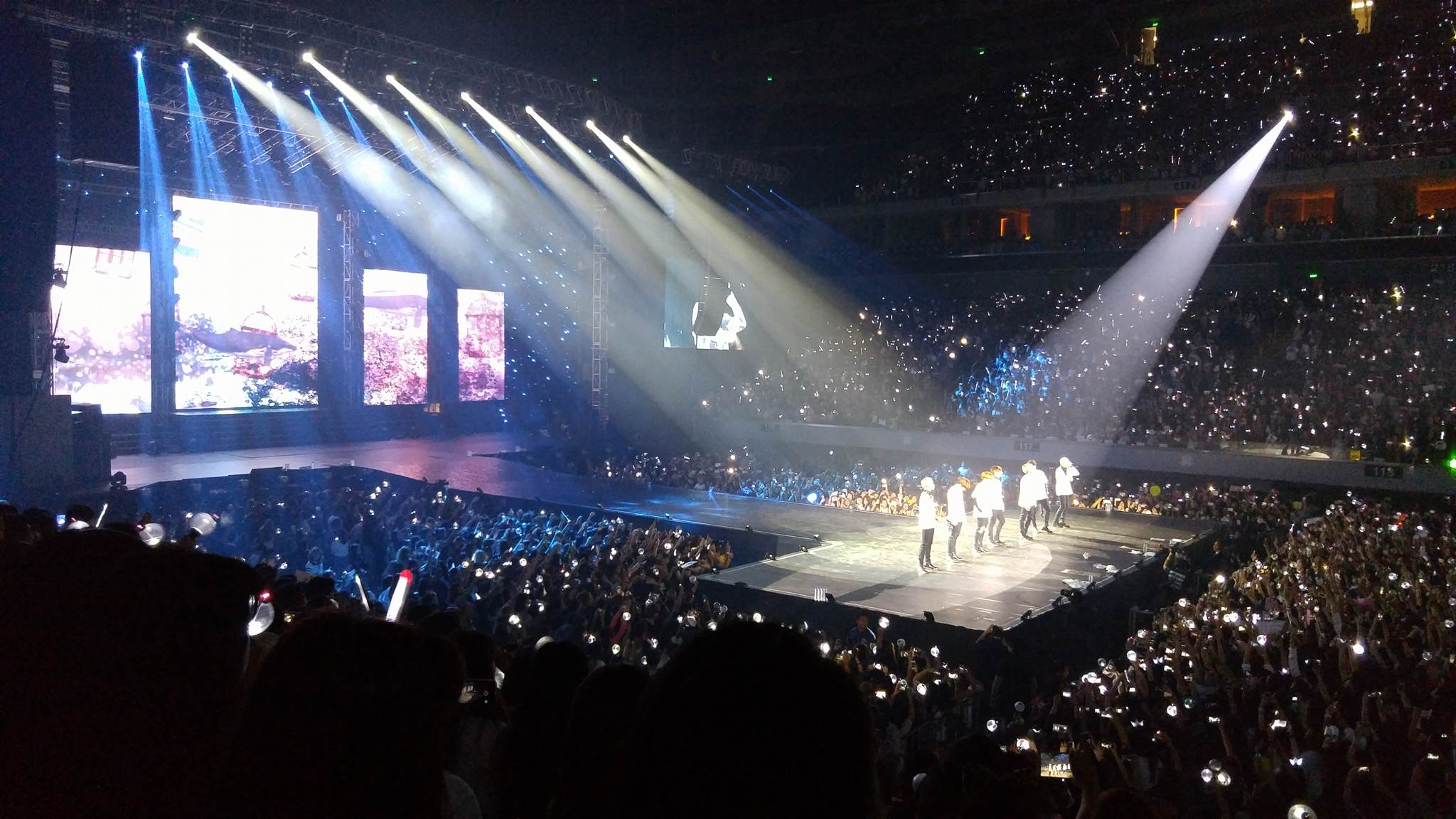 Kpop group Bangtan Sonyeondan (BTS) hates false dichotomies. Their music oscillates between hiphop bravado and solemn hymns, perpetually in between and in transit. Their trademark poetics is a poetics of disillusionment; sometimes loss, sometimes disquiet, like pulling out wisdom teeth, or growing bones that haven’t settled properly yet. They, however, embrace their confusion and continuously baptize it as the most beautiful moment in life, of which their last three albums have been named after (part 1, part 2, and Young Forever).

The Epilogue concert marked the conclusion of the trilogy, and it seemed only fitting they finished this chapter with a tour. Epilogue was at once an excavation of the past and an offertory to all of us. Their set list was carefully curated, with songs from both the Beautiful trilogy and albums that highlighted their early hiphop influences, called to mind their first first Manila concert in 2014, and created, in two and a half hours, lingering emotional resonance. 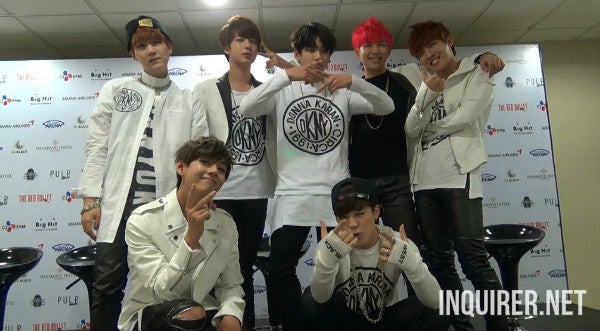 Once the lights went back up in the 20,000-seater Mall of Asia Arena, my voice didn’t sound like mine. Clichés be damned, but something within me died that night, and I carry instead the searing memory of this seven-member kpop group.

Light and art direction elevated certain performances with images (and imagery), but also knew when to take the back seat and let the seven idols sustain the magic on their own. Flowers bloomed on the large screen behind them during “Dead Leaves,” underscoring the strange beauty of autumn as a time of both vivid color and decay. “House of Cards” was a lesson in vulnerability, with the vocalists of the group breathlessly crooning as the screen displayed “help me.”

BTS is not frightened to dig deep within themselves and tell their stories, from criticizing society’s narrow expectations (“No More Dream,” “Baepsae”) to waxing philosophical about who they truly are and who they’re constructed to be (“Whalien 52”).

Weaving together a narrative is something BTS does effectively, from their music videos (“Prologue/Butterfly,” “I Need U,” “Run,” “Young Forever”) to their live performances. We first saw a garden and school gates in “What Am I to You”; the song directly after it (“Boy in Luv”) prompted the screen to display dilapidated classrooms.

The BTS concert, all in all, was an exercise in free association. There is a larger story here, they seem to have said, and it is up to you to piece everything together. The performance of “Save Me” had frames within frames on screen, suggesting being both trapped and placed on display. The group’s final number, the emotionally-charged “I Need U,” saw paint splatters on the screen–a way to create, perhaps, on their own terms.

The screen faded to black during some numbers, and the seven members proved that even when the concert was stripped down to its bare bones–music, us, them–the spell did not wear off. The frenetic “Cypher Pt. 3 Killer” showcased the rappers’ mic drop-worthy wordsmithing. Crowd favorites like “Dope” and “Baepsae” were exhilarating to watch; BTS’s energy was off the charts.

[pull_quote]The BTS concert, all in all, was an exercise in free association. There is a larger story here, they seem to have said, and it is up to you to piece everything together.[/pull_quote]

The most beautiful moment of the concert, however, was second half opener “Young Forever.” Lyrics flashed on screen, perhaps alluding to BTS leader Rap Monster (Kim Namjoon)’s statement on how they were only “flipping the first page of a book called [the most beautiful moment in life].” The members of BTS rose on a platform as the ocean ebbed and flowed and the sun set on screen. “Forever, we are young,” they sang, because in that moment, they were. And that moment, perhaps, was forever.

The concert ended too soon, although perhaps all concerts end too soon, anyway. The arena sang along to the finale (“I Need U”), a love song, a song about loss–but here, it was a letter of gratitude, a promise to see us again, a brief period of genuine connection. “Mahal ko kayo,” at least two of the members have said during the course of Epilogue in Manila. The strange thing is I do not doubt them.

“Even though we have different languages, different nationalities, [and many other differences], we share a really good experience,” Rap Monster (Kim Namjoon) told the crowd. In the end, we’re all just searching for the most beautiful moment in life. Maybe we’re a little bit closer now. Maybe it doesn’t really matter.

Photos by Marsha Chan and the Philippine Daily Inquirer

SHARESigns are everywhere. Whether painted, written, or put together from a plethora of...

4 quirky pop-up street food stalls to look out for

SHAREHow many queer characters do you see in a cartoon show? Not a...