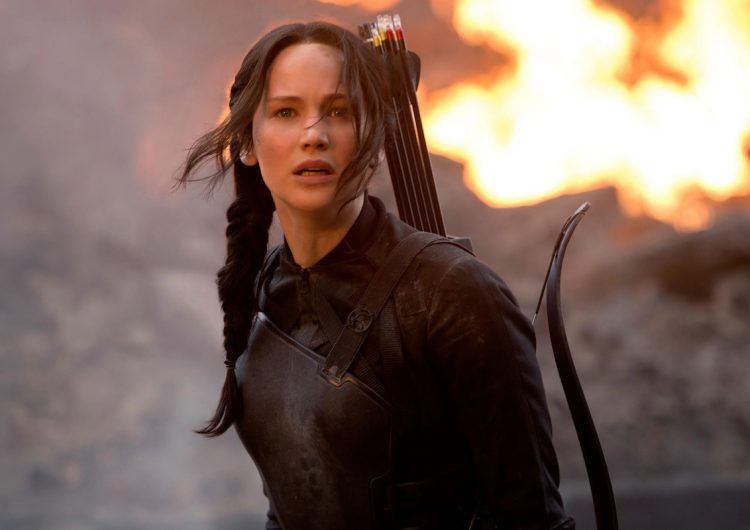 Time to dust off the Mockingjay pins you bought in high school, folks. If you think you’re over whistling with three fingers to the sky, then you might have to reconsider—a new “Hunger Games” film is in the works, and this time it’s a prequel.

While original source material “The Ballad of Songbirds and Snakes” will only be released next month, May 19, Lionsgate has preemptively given the go signal to the movie adaptation. The studio rounded up the old team behind the screen, including director Francis Lawrence, screenwriter Michael Arndt and producer Nina Jacobson.

Author Suzanne Collins made waves earlier this year when the announcement of a new novel first broke. “The Ballad of Songbirds and Snakes” takes a different route from what some may expect—while the original trilogy narrated the rise of underdog Katniss Everdeen, the prequel sets its sights on the villain of the story, President Snow. Set years before he became the tyrannical leader of the country Panem, we’ll see Coriolanus Snow at age 18. He becomes a mentor for the 10th Hunger Games, and all seems well—until he has to take a District 12 tribute under his wing.

“Suzanne’s new book has been worth the wait. It offers everything fans could hope for and expect from ‘The Hunger Games’ while also breaking new ground and introducing an entirely new canvas of characters,” says Joe Drake, chairman of the Lionsgate Motion Picture group.

As of now, no casting announcement has been made, including who’ll take the helm as Snow, previously played by veteran actor Donald Sutherland. In the meantime, we’re all ears for this villain origin story.

Read more:
How to get your novel published internationally, according to author Rin Chupeco
Why it’s perfectly valid to mourn fictional characters
Dance to James Gunn’s unused ‘Guardians of the Galaxy’ playlist picks

SHAREIt’s been a busy year for 16-year-old Finn Wolfhard, and that’s not just...

Need legal assistance? UP College of Law is here to help