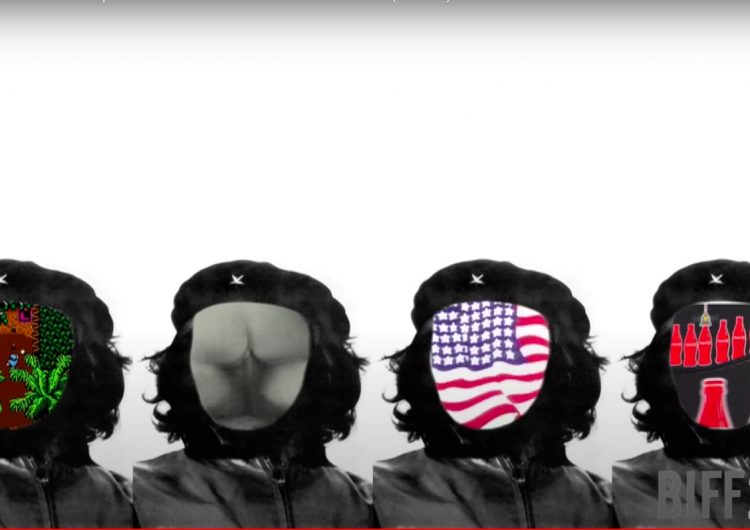 For Lapu-Lapu Day (yup, it’s legit), we’re also celebrating the work of another hero of the Philippines’ Third Wave cinema. Four hundred ninety-nine years after the history book-default Battle of Mactan, we’re holding onto our seats for a Kidlat Tahimik watch party.

Thanks to Lockdown Cinema Club (LCC), an online screening of Tahimik’s “Memories of Overdevelopment” will happen tonight, Apr. 27 at 8 p.m. This 33-minute 1984 film by the National Artist for Film appears like an amalgam of important snippets from the internet.

According to his site, Tahimik shot this short film-sketch in the ‘80s as a way to find “a financial backer for a feature-length movie about the Portuguese seafarer and discover Ferdinand Magellan’s slaves.” Since then, it has become a work-in-progress type of film, until it was continued in “Balikbayan #1: Memories of Overdevelopment Redux III” in 2015.

Despite it being “unfinished,” “Memories of Overdevelopment” can be a standalone, tackling how Magellan’s slave was a Filipino. This is based on contemporary records where Magellan seemed to have bought a slave as an interpreter where he landed on “Spice Islands” and other stopovers. Maybe this film can answer our questions, 499 years after the battle.

The watch party will kick off on Lockdown Cinema Club’s Facebook page, and will be paired with a talk-back with writer (and “world domination advocate”) Jessica Zafra. Recently, LCC held “Himala” Night, where Nadine Lustre, Jericho Rosales and more A-listers delivered some iconic lines from the classic film.

Still from “Memories of Overdevelopment”

SHAREBy Nico Pascual Image: Getty Kesha had one of the most emotional performances...