SCOUT Friday Picks is our dedicated column on music, with a focus on fresh takes on familiar faces and profiles on new, young voices. For recommendations on who you want us to feature next, send us an email titled “SCOUT FRIDAY PICKS” to [email protected].

Plugging in a lo-fi track is a gateway to something almost transcendental. There’s the ambiance it dramatically alters by the time you press play, as if changing your very surroundings just through its beats. It transports you in between eras, lodged somewhere between the far-off future in its futuristic distortion, as well as in a past that has you nostalgic for something you may not have experienced.

For artist ビクター ＭＫＩＩ, this is simply one feature of lo-fi’s storytelling power. Named Victor outside the lo-fi world, the Naga-based beatmaker began his route in college as a side project in the midst of playing in countless bands. Eventually, he gravitated towards creating his own music. Victor now crafts beats every day that go beyond its lo-fi hip-hop label, which he dubs as “instrumental short stories.”

“All the sounds are mere suggestions, the background noise sets the general mood, the actual percussions make it flow,” he tells us. “I’ve always wanted to make something light, subtle and somewhat familiar in a nostalgic sense. It’s something that relaxes and prompts introspection at the same time. I think I’ve achieved those by approaching beatmaking as subtle storytelling.”

His latest beat tape “Kimi to Boku” is a testament to that, with its flowing beats that are seemingly interconnected, set up like an anthology of short stories. The main character is its listener, and as for how the story goes, that part is left for whatever they desire. “I would describe my music as instrumental short stories—listeners can interpret however they want.”

In this week’s Friday Picks, we talk to the beatmaker about his creative process, cassette culture and what’s on the horizon for the artist known as ビクター ＭＫＩＩ. 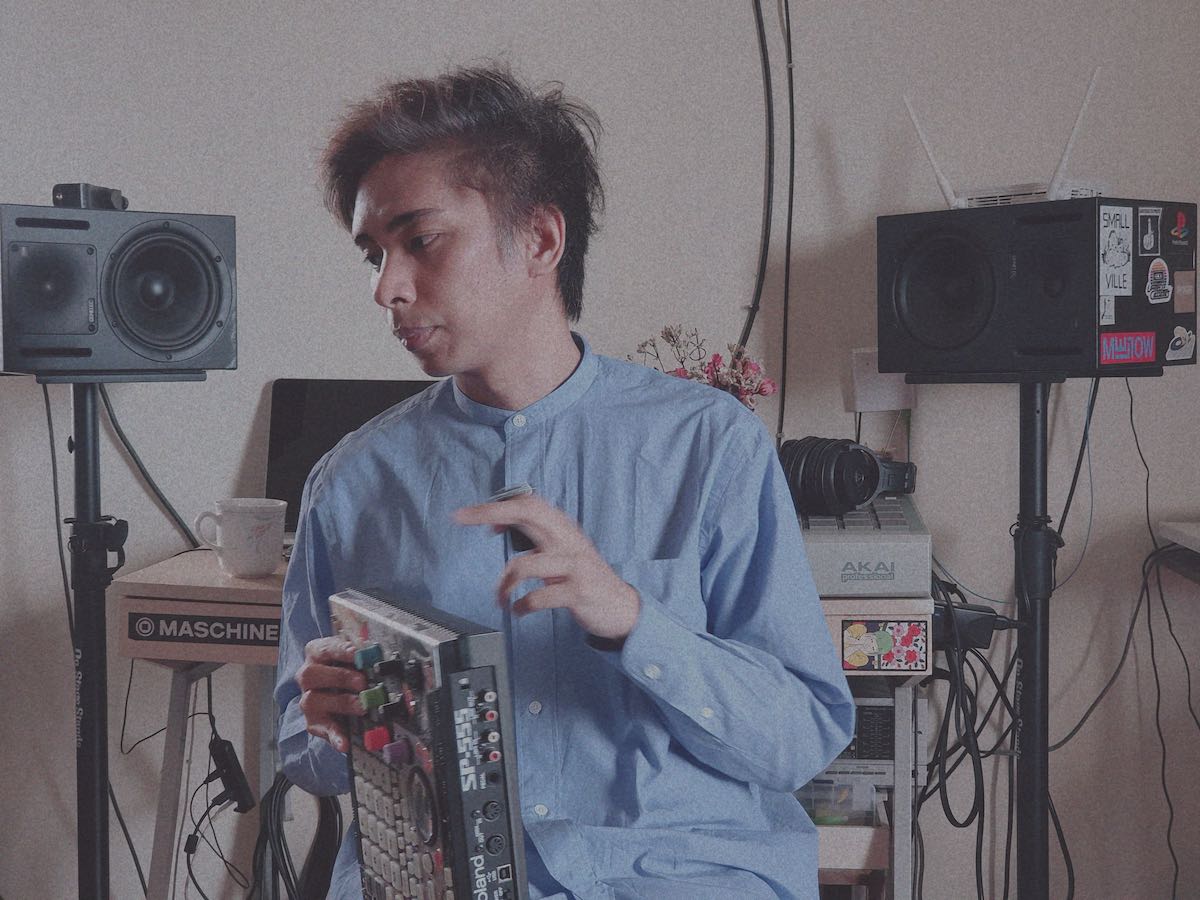 What was the creative process like for “Kimi to Boku”? Did it differ from your previous beat tapes?
Unlike any of my previous tapes, “Kimi to Boku” was not a planned release. That time I just decided that I was going to make beats every day without any release schedule. Having developed my beatmaking workflow, the beats just flowed with each other like they’re made to be on tape. It made sense when I listened to all of them in one go, and I knew it would be a great one. 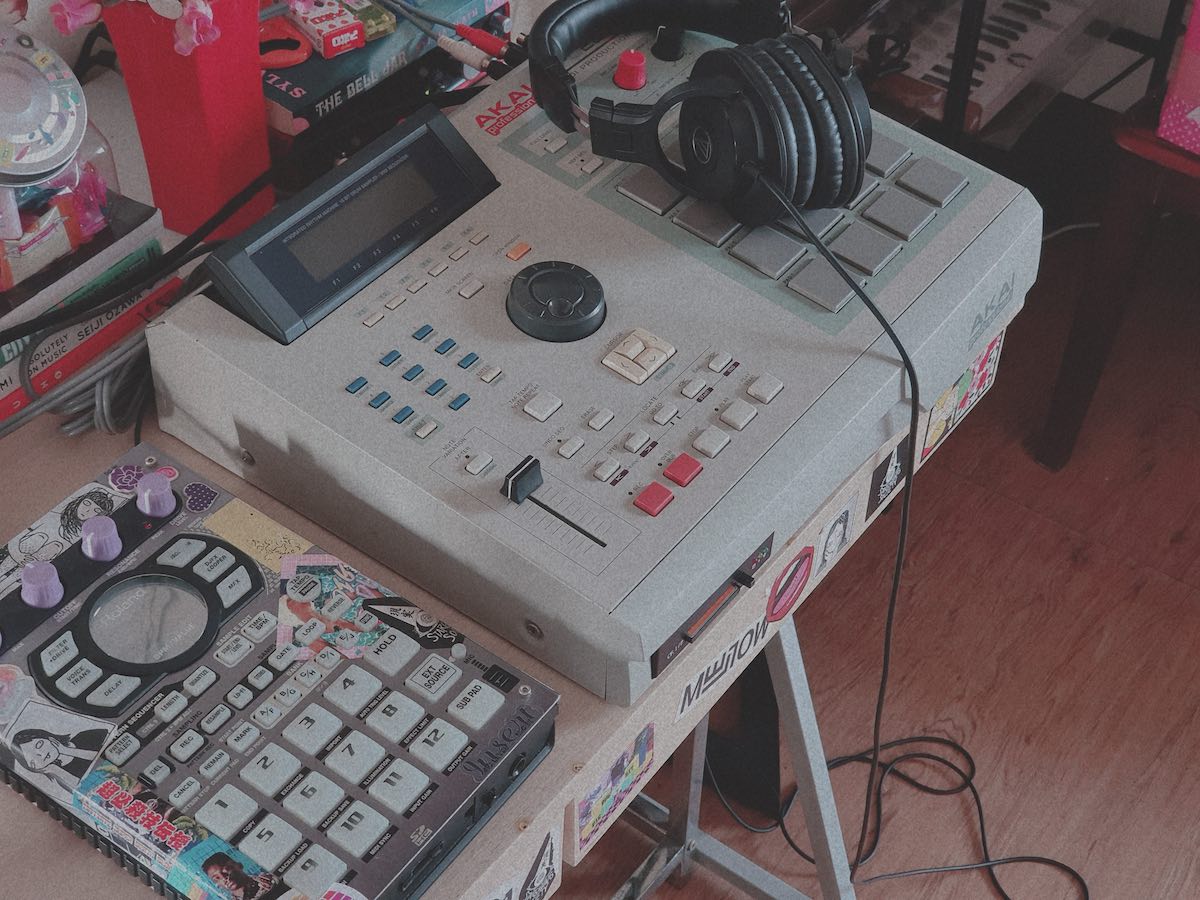 Can you walk us through your studio? What’s your equipment of choice?
I use a semi dawless setup when making these beats. I mainly use the Native Instruments Maschine with the Roland SP-404SX together, or sometimes I’ll use the Akai MPC2000XL and the Roland SP-404SX. It depends on every beat really, but it’s always been these three.

My workflow is pretty linear, so after the actual beatmaking, I’ll record the whole thing into daw for additional mixing.

All the sounds are mere suggestions, the background noise sets the general mood, the actual percussions make it flow.

Who are the staples in your personal playlists?
Definitely Nujabes, J Dilla, Madlib and Flying Lotus—these artists really made an impact on how I create music. There’s Nujabes’ steady mellowness, J Dilla’s sample chopping prowess, Madlib and Flylo’s eccentricities. Listening to these guys made me realize that I can literally do anything. There are no set rules, it’s really up to you, just as long as the listeners vibe with it.

Nowadays, I listen to a ton of stuff from friends. Similarobjects’ “Raw Philippine Love Song Beat Tape” is a staple and one of my favorite beat tapes of all time. There’s also lee(asano+ryuhei)’s “fwl,” which blew my mind. I also listen to a lot of Japanese artists like Ichiko Aoba, (mahitothepeople) マヒトゥ·ザ·ピーポー , NUUAMM, Manami Kakudo, Haruka Nakamura and Tenniscoats. 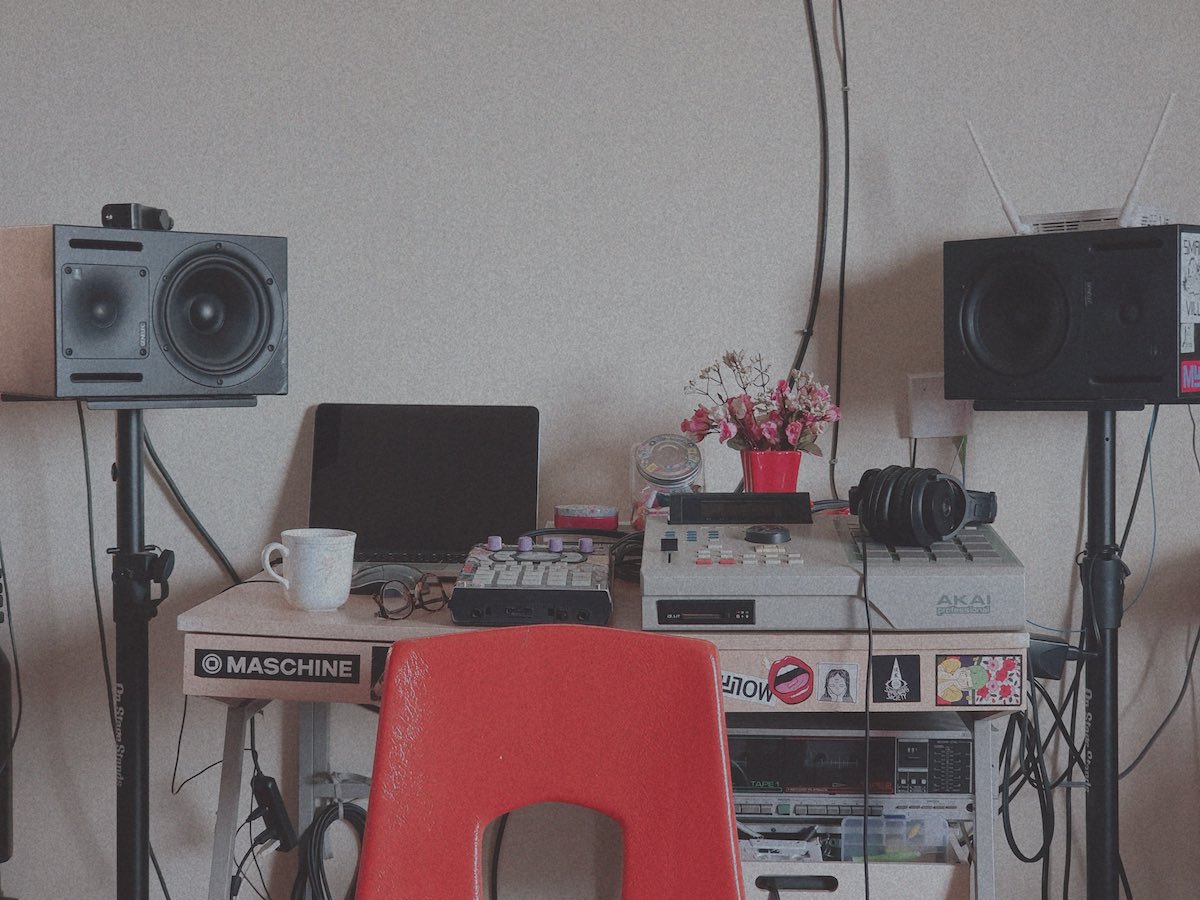 From aesthetics to your tracks, Japanese imagery is a prominent feature in your work. What gravitates you towards this culture?
I’ve always been a fan of Japanese culture in general, especially in regards to music and their design aesthetic. So incorporating bits of it in my music and making it work feels great. Japanese fans also love it and it makes me happy to add a bit of their culture to my music.

We live in a digital world, and the more we move forward, the more we yearn for these tangible things.

Considering the cassette culture, why do you think there’s still a growing interest in analog?
We live in a digital world, and the more we move forward, the more we yearn for these tangible things. I think it’s important to hold on to these mediums like cassette tapes. From a fan’s perspective, it’s a way to support your favorite artist directly. It’s also cheaper to produce, so it’ll be cheaper than a vinyl record. It sounds great and looks cool too. 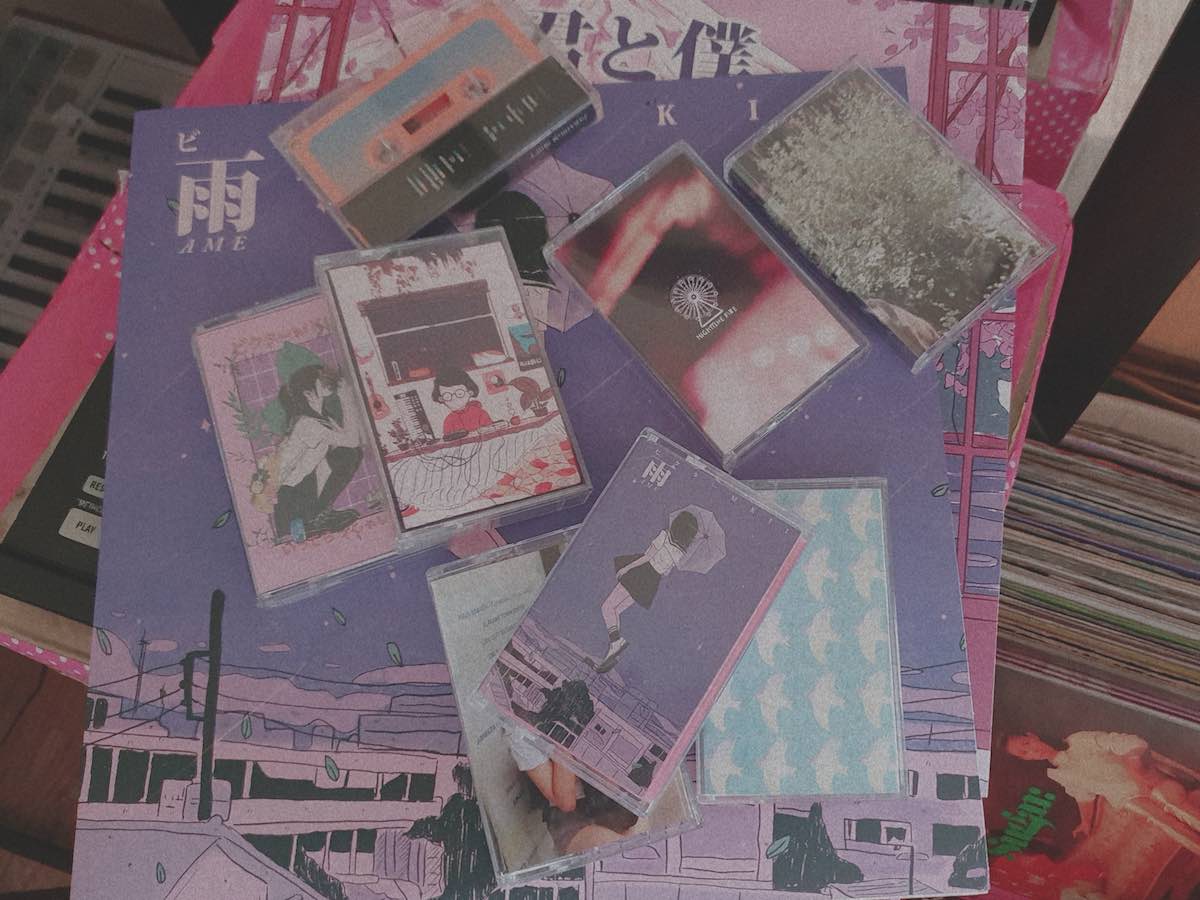 Listen to “Kimi to Boku” below:

Read more:
From The Bedroom To The Main Stage: Lo-fi artists to keep on your radar
United Cassettes is giving a platform to Filipino’s underground music scene through tapes
Ruru’s “The Odds” EP makes us feel like everything will be okay