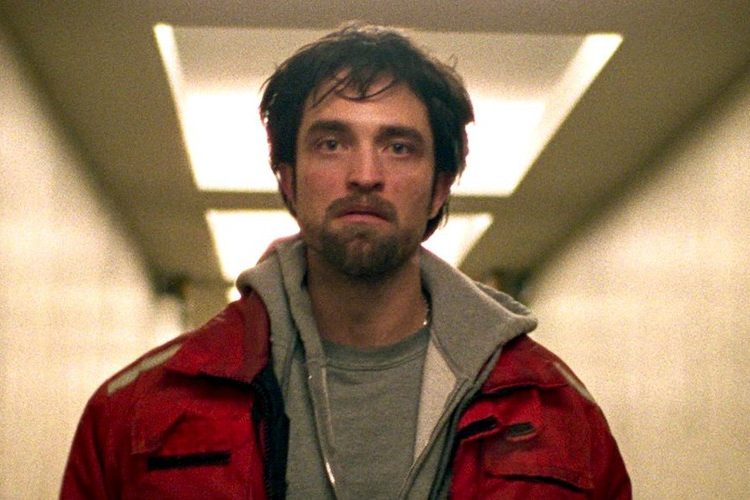 Last May 12, GQ magazine released their latest profile on Independent Spirit award nominee Robert Pattinson. The interview and shoot were done with Pattinson in quarantine, and every RPattz fan knows how chaotic he can get—so you can only imagine how batshit it can get with him in a no-holds-barred environment like his home.

In the interview, Pattinson almost burned down his kitchen in an attempt to create a pasta mutant.

“How do you make a pasta which you can hold in your hand?” thought Pattinson. He even consulted Los Angeles “restaurant royalty” Lele Massimini to discuss his idea, which he dubbed a Piccolini Cuscino (Little Pillow). Over a video call, he proceeded to try and make the creation for GQ—with ingredients like cornflakes, a random sauce, pre-sliced cheese—and microwaved it in a tinfoil bed. Prior to this, he assured GQ that it was, in fact, an oven and not a microwave.

“Proudly he is walking back toward the counter that his phone is on when, behind him, a lightning bolt erupts from the oven/microwave,” writes GQ’s Zach Baron. Pattinson then proceeds to “giggle” as his microwave sputters to death. Ladies and gents, that’s a Robert Pattinson interview for you.

Pattinson has been known to say or do provocative things during interviews. Even he admits that his publicist is always concerned after every press junket. “My publicist always calls me up after an interview, and she’s like, ‘Is there anything, like, is there any kind of fires you set now? What do I have to fix for you now?’”

“I just realize, everyone is so, so vulnerable to isolation,” said Pattinson. “It’s quite shocking.” Well, judging by his kitchen activities, it does look like he has a fun time on his own. All hail Robert Pattinson, the king of quarantine.

SHAREUNIQUE’s solo career has always been the subject of controversy. From his departure...

SHAREA day at work or school can get too busy. Your headspace might...