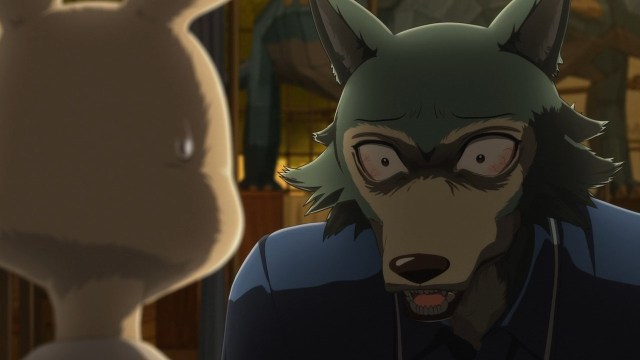 Love them or hate them, virtual cons might just take over quarantine. After San Diego Comic Con pledged to bring their festival online, anime fans are taking the slice of cake today. Everyone, you’ve been invited to Cloud Matsuri.

Today, May 14, Crunchyroll announced that they’ll be rolling out a virtual comic con as part of online event Anime Limited. Set to be held on May 30 and 31, Cloud Matsuri will be featuring exclusive interviews and talks with folks from the anime industry.

Set your alarms, because it’s free for everyone—all you have to do is head sign up at Cloud Matsuri’s website and keep an eye on YouTube. See you there?

SHAREAlexander Hamilton, we are waiting in the wings for you. You could never...

SHAREThis morning, we all received the heartbreaking news that Senator Miriam Defensor-Santiago, whom...