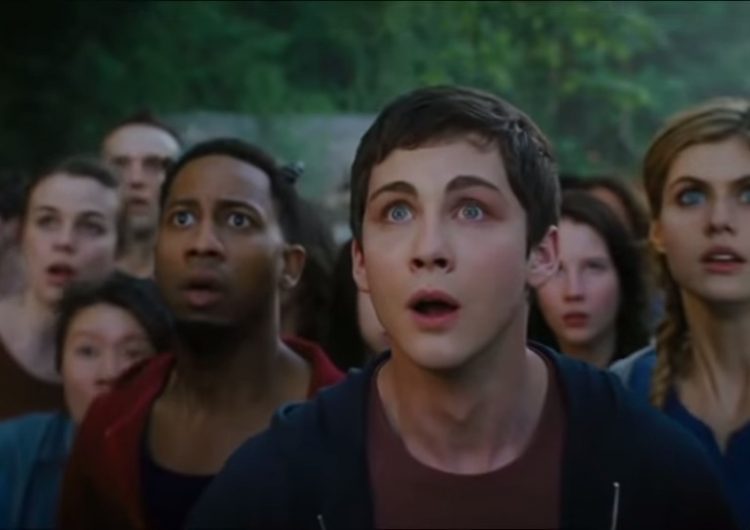 In a Twitter video, “Percy Jackson” author Rick Riordan and wife Becky Riordan announced that a live-action series is in the early stages of development. The upcoming series will be under Disney+.

A written follow-up statement from Riordan stated that they’re not allowed to reveal anything else just yet, but that they’re excited about the idea of “a live-action series of the highest quality.” (Was that a dig at the past adaptations? Okay you know what, let’s not talk about those films.)

His full statement reads: “Hey Percy Jackson fans, for the past decade, you’ve worked hard to champion a on-screen adaptation of Percy Jackson’s world. Some of you have even suggested it would be a great series for Disney+. We couldn’t agree more! We can’t say much more at this stage but we are very excited about the idea of a live-action series of the highest quality, following the storyline of the original Percy Jackson five-book series, starting with The Lightning Thief in season one. Rest assured that Becky & I will be involved in person in every aspect of the show.”

The best part: The series will follow the original storyline beginning with “The Lightning Thief.” We’re expecting a blonde Annabeth and an unrisen Kronos right off the bat. “Rest assured that Becky & I will be involved in person in every aspect of the show,” says Riordan.

“Percy Jackson” fans have been campaigning for a series for years, evidenced by the many Change.org petitions and Reddit threads. Congratulations on your sweet, sweet victory, folks.