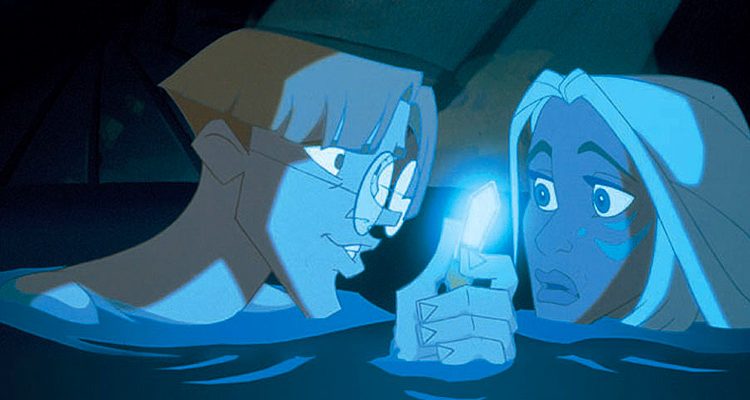 After “Percy Jackson,” which show will be getting a live-action remake? According to The Illuminerdi, Disney might just be eyeing the cult classic “Atlantis: The Lost Empire.”

According to their report, this live-action adaptation of the Y2K adventure film is currently in the “early stages of development.” CBR there’s no release window and director slated for this remake yet. The chosen platform for its premiere has yet to be announced as well.

Though Disney hasn’t officially confirmed the adaptation yet, it would be interesting to see it being added to the list of remade animated classics like “The Lion King, “Beauty and The Beast,” and “Aladdin.” (Unless, of course, you’re part of the bunch who hates film remakes.)

Set in 1914, “Atlantis: The Lost Empire” follows a young academic named Milo who goes on an adventure to prove to his deceased grandfather that he was right about the lost city of Atlantis. In this search, he joins a couple of fellow adventurers, and finds a new world under the sea.

Read more:
This year’s reboots and remakes, ranked from least to most necessary
It’s about time we ditch the gritty remake

Still from “Atlantis: The Lost Empire”

SHAREIN PARTNERSHIP WITH SAN MIGUEL PALE PILSEN “Taft isn’t what it used to...