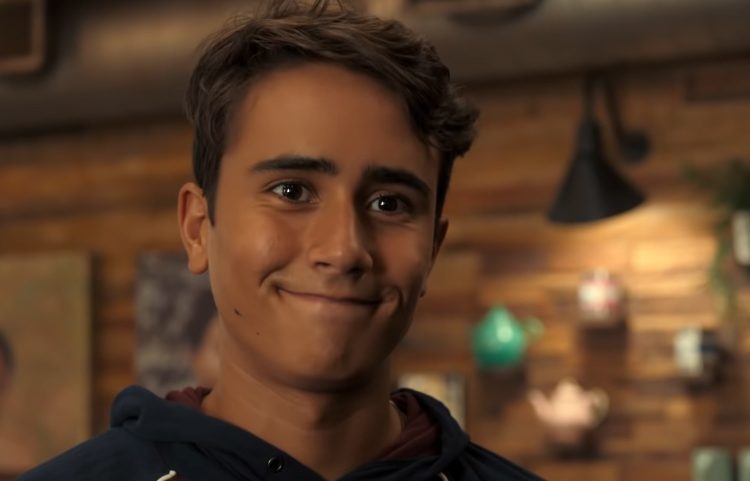 The Simon-verse is still going on full force with the spinoff “Love, Victor,” and from the looks of it, their move out from Disney+ won’t stop that.

Streaming service Hulu recently released the official trailer for the coming-of-series. Just as the 2018 film and the Becky Albertalli novel it was adapted from, “Love, Victor” is set in an Atlanta high school, with protagonist Victor having recently moved from Texas. The story is told through his narration, framed as a letter to Simon.

Just from the trailer, we see Victor struggle with coming to terms with his sexuality as he navigates the rough terrains of adolescence. Aside from his peers, the older generation is also added into the equation, especially those who haven’t come to terms with the prospect of “boys kissing boys.”

Originally, “Love, Victor” was set to premiere on the streaming service Disney+. However, an unnamed source told IndieWire that the series had to shift to competitor Hulu, due to “general sexual exploration,” stressing that the series’ homosexual content wasn’t a factor in the decision. We don’t know about you, but on the contrary, “Love, Victor” looks like the wholesome content we all need.

The series is set to premiere on Jun. 19. In the meantime, check out the trailer below:

Read more:
Simon and the gang are going off to college in novella ‘Love, Creekwood’
4 Reasons Why We Love “Love, Simon”
Watch 10 LGBTQ+ films where nobody dies