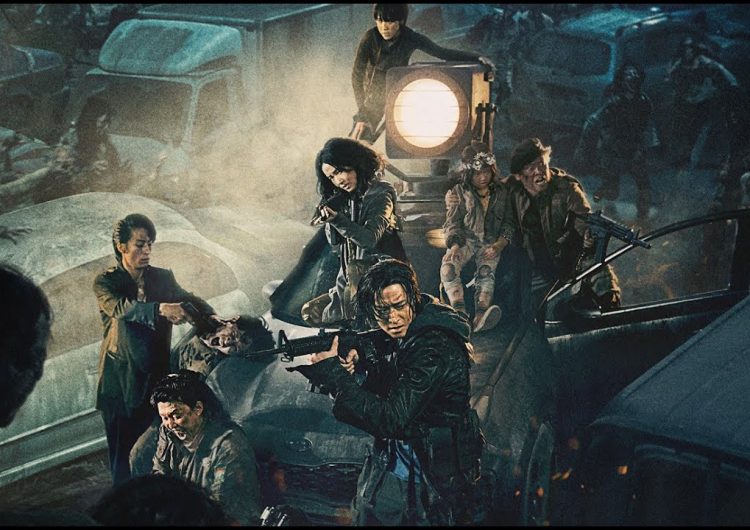 Sequels often have a curse. Usually, they’re never as good as the first film and making it a trilogy just makes things worse. There are a few exceptions though (shoutout to “The Matrix” franchise).

And by the looks of it, “Train to Busan Presents: Peninsula” has the potential to belong to that exception.

On Jun. 17, this official Cannes 2020 entry dropped its trailer on social media. This is a follow-up to Yeon Sang-ho’s zombie sleeper hit “Train to Busan” back in 2016. In this sequel, we go four years after the zombie outbreak in South Korea.

It follows a soldier named Jung-Seok wandering the undead wastelands to retrieve a certain amount of cash for survival. During his operation, he stumbles upon the outbreak’s survivors. Their survival now depends on whether they can escape the ruthless undead or the worst humanity has to offer.

“Train to Busan Presents: Peninsula” sort of gives us a mixed bag of Zack Snyder’s “Dawn of the Dead” and George Miller’s “Mad Max: Fury Road.” And with the adrenaline that comes with zombie-action flicks, we should be in for a ride (or sheer entertainment violence without a plot).

SHAREAfter “Ghost in the Shell’s” whitewashed live-action mess, Netflix is taking a stab...