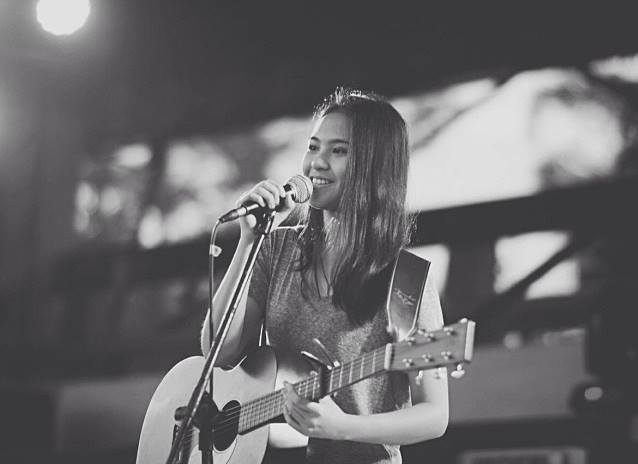 A while back, we tearfully bade farewell to indie darling and songstress Clara Benin. Though her time under the spotlight was short, it garnered a huge amount of success, where she started out a viral artist in her college up until she put out her own EP and album in 2015, which she largely produced and wrote herself. This girl’s got so much talent that she eventually went out to write a song for a Jericho Rosales-starring film. Whew. Don’t get us started on her #hugot songs too–we don’t want to cry right now.

Despite the sad goodbye-for-now to performing, Clara’s music lives on. She also wants her fans to remain as happy as they can be. Let Clara turn that frown upside down with this playlist she made consisting of songs that allow her to stay positive and optimistic. It’s also rather perfect for the rainy season (never allow the gloom to get to you!). Check out the songs here:

1. “Slow Motion” – PHOX
“‘Everything I do, I do in slow motion.’ This song reminds me to chill and not to be in a hurry. I also absolutely love the complexity of the arrangement of this song, all the elements coming in together so smoothly—-especially that clarinet solo!”

2. “Try Again” – Aaliyah
“‘At first you don’t succeed, dust yourself off and try again.’ I sing this to myself whenever I find myself in a disappointing situation. ‘Just do yo thang!‘”

4. “Light” – Tom’s Story
“This song, as well as the rest of the songs in their album, keeps me sane in the crazy Manila traffic.”

5. “One Step” – Julianne Tarroja
“Can’t help but feel encouraged whenever I hear this song. ‘You’ve gotta keep pushing on!’”

SHAREAs we live to see feminism get bigger and stronger everyday in social...