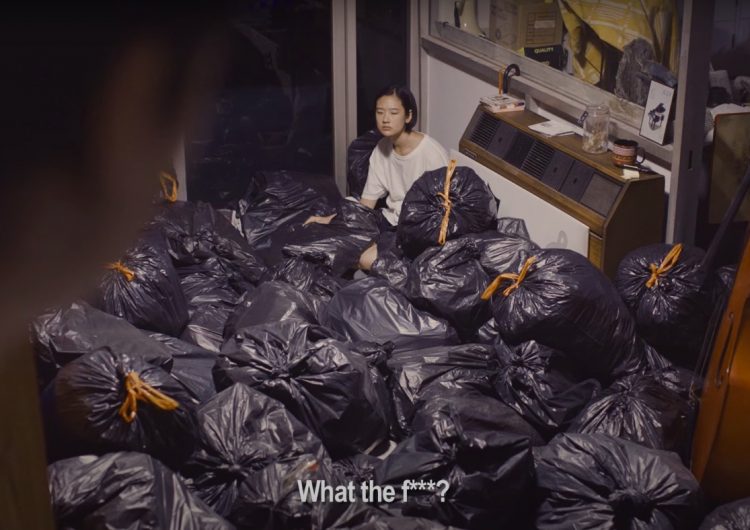 “The kid’s stubborn, she doesn’t even let go of things,” I overheard my grandmother complain about me one afternoon while she was looking at my old toys freshly released from our dusty storage room. Three days after, I was awarded first honor in kindergarten. I was just singing on our dining table on graduation day—with her even cheering for me—but does she hate me now?

Many of my summers were spent in garage sales with my family. Makeshift signage that read “Garage Sale” and “All P50 below” paraded the front, while household tables were lined up to carry the weight of our old stuff. I grew up seeing strangers stopping by our gate to check out preloved clothes, still-functioning toys and half-read books, only to anticipate their next line: “We’ll come back.” Our dog would respond with an angry bark, probably a sign that he didn’t believe them. And most of them don’t. I don’t blame them—owning something from someone you don’t know is a major decision. Well, at least for me.

Behind our “products” were hour-long arguments between me and my parents. I don’t want to sell them, I said. It’s old, they said. That toy means a lot to me, I said. You have a bunch of other toys, they said. But I won’t see anything like it, I said. You need to let them go, they said.

I bet they thought I was selfish. Or maybe a hoarder. They probably imagined how my life would play out when I grow old and gray. Trash bags will suck me like a vacuum or my feet will fall deep into a hole of trash the moment I step on the floor, right?

But I wanted to say: It won’t, I promise. I was a sentimental kid who valued what I thought was special.

This behavior persisted until my late teens, which gave way to more scolding sessions with my parents. But as I approached my coming-of-age arc, I caught myself in a limbo of two feelings: 1.) I don’t want my family to hate me just because of inanimate objects; 2.) People in the past—whom I don’t want to welcome in my future—should leave no traces in my life. Thus, the decluttering began.

This grit was uncanny in Jean (Chutimon Chuengcharoensukying or Aokbab) of “Happy Old Year,” a 2019 film from criminally underrated director Nawapol Thamrongrattanarit. After three years in Sweden, she returns to Thailand with a sturdy goal: Renovate her family’s maximalist house to a minimalist utopia—bowing to Marie Kondo’s joy-sparking advice. 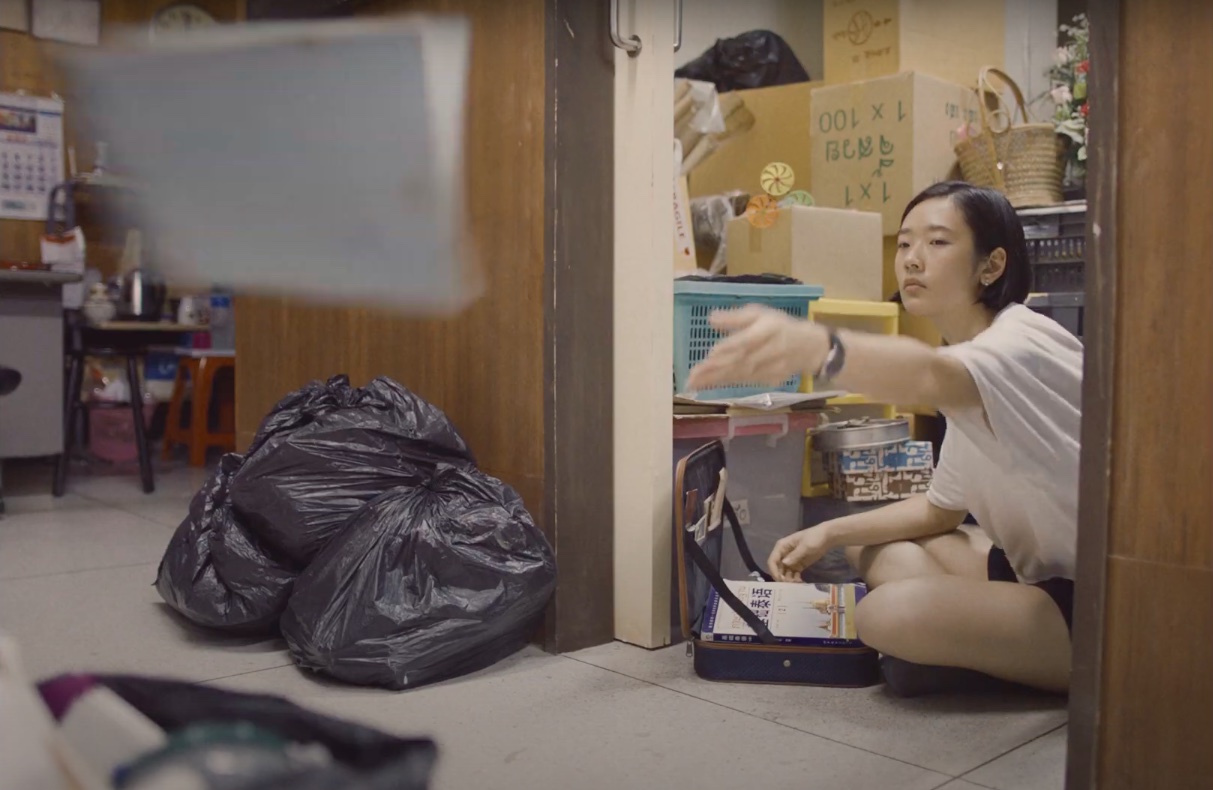 Realizing that goal, however, took Jean in the most unlikely places—one that’s beyond sifting through interior design books in the bookstore. Through her sporadic and brutal method of tidying up—with no hesitations whatsoever—she finds ghosts of her past trapped in objects. As she begins returning borrowed objects to their original owners, she finds her ex-boyfriend’s things lying in her bedroom.

But this isn’t the only elephant in the room. The much bigger one, I think, is the piano that’s been staying rent-free in their home (and her mother’s mind.) It was owned by his father who left them; a time capsule of memories, both a blessing and a curse.

Jean’s mother doesn’t want to junk the piano. Thanks to generation divide and their contrasting opinions, Jean finds herself in an emotional brawl with her mother. In the goal to abolish their and her father’s shared history, the only way out is to that damn piano in the dump. But is it, really?

Through alternating focuses and slow-paced shots, I find myself sitting beside Jean as she bears a haunting self-reflection. I did what she did. Dumping objects with memories I no longer want to rewind. Out of sight, out of mind. But why do I find myself back to square one sometimes?

“Happy Old Year” made me realize that moving on is more than throwing away your things. It also means confronting the ghosts that come with it.

“Happy Old Year” made me realize that moving on is more than throwing away your things. It also means confronting the ghosts that come with it. It’s not bypassing the painful parts—sometimes, moving forward requires a lot of attention and absorption.

This film also validates the slow and silent reality of moving on, rebuking mainstream rom-com films’ recovery fantasies of shouting at open spaces or partying ‘til you drop. As a finishing touch, it lets us dissect what it means to “forget”—and why it isn’t bad if you still can’t forgive while you’re at it.

It’s not bypassing the painful parts—sometimes, moving forward requires a lot of attention and absorption.

A powerful visual essay on moving on, “Happy Old Year” presents us with our ideal steps towards recovery but embraces us if we find ourselves back to square one. It could take years to figure out what really works for us. But it’s okay as long as we try.

I forgive pre-school Jelou for fighting for her toy. I also forgive teenage Jelou for spontaneously dumping old gifts.

Read more:
10 films to watch if burnout is getting the best of you
10 foreign films worth overcoming the “one-inch tall barrier of subtitles” for
Here are 8 sappy films if life is just too damn much