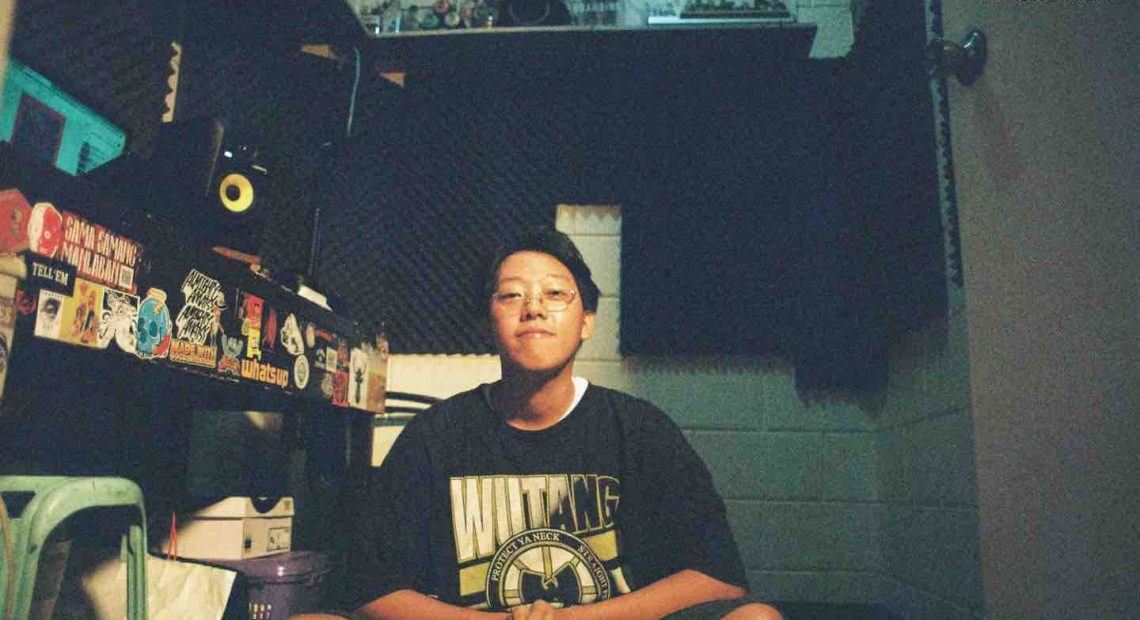 Waiian’s lyrical prowess is unquestionable. Sure, that’s an opinion we hold dear but if you don’t believe us, just stream his debut album “Good Problems” and listen for yourself.

We got a taste of what this Kartell’em member can bring all by himself with his 2017 EP “Stranded in Hawaii” and his single “Solo Mission” in February. Although this was a non-album single, it gave us a glimpse of what to expect with his pandemic debut album: jazz overtones, slow pacing and raw emotions over a hip-hop beat.

Dropped yesterday, Aug. 26, his 11-track debut album was like a glance into Waiian’s subconscious. He goes hard with the boys of Kartell’em over sounds reminiscent of late ’90s boom bap and the trap movement of today. With his own tracks, he establishes a clear divide on who he is with Kartell’em and who he is on his own.

This isn’t Waiian minus Kartell’em—it’s a way different musical organism.

Like what he established with the album’s first track “Grow,” he isn’t a typical fuccboi rapper who spends five days in the club, possibly benefitting from the privileges of his upper class family (he ain’t judging though). Waiian’s “Good Problems” are non-chronological anecdotes placed over lower BPMs than we’re used to. His bars consist of his daily hustle, his rise with Kartell’em, his perspective on the local rap game and his personal demons he constantly bargains with.

In the middle of one of the weirdest times in our lives, “Good Problems” awfully sounds like our homie’s 3 a.m. thoughts at play. We may not relate to every specific moment he tackles. However, the general feeling of dealing with problems with a sunny disposition and a little bit of healthy immaturity hits differently.

Whether you fuck with the local rap game or never had fucked with it, Waiian’s “Good Problems” is here to surprise you with lyrical bars that feel all too familiar.