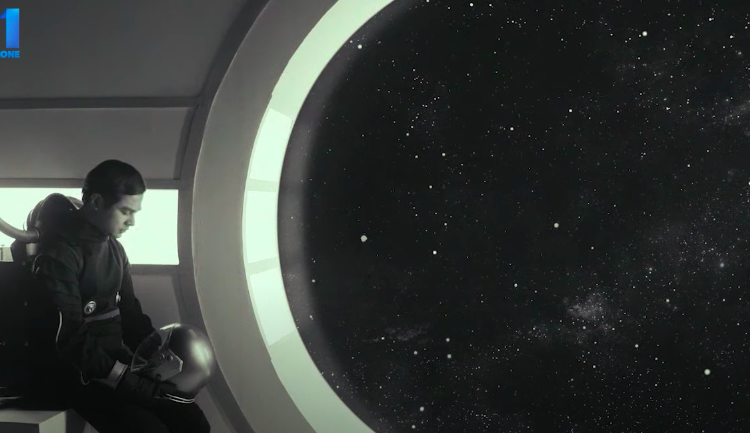 Being an astronaut is an Everybody’s Dream™ kind of dream. The fact that we literally sent out our names to Mars already tells a lot.

As it remains a stellar life goal, the loneliness attached to witnessing celestial bodies isn’t quite talked about as much. In Whammy Alcazaren’s 2013 sci-fi drama film “Islands,” we might just delve into that—and more, of course. And if you need a slow, steady breather this weekend, Cinema One’s YouTube channel has given you access to see it for free.

Known to have directed the experimental movie “Never Tear Us Apart,” Alcazaren lets two astronauts lead the way for this narrative. Once the spacecraft turns into a meteor from a tribesman’s myth, it triggers an old lady’s memory of a certain SO in the past.

It tinkers with bottled-up feelings and emptiness, as shifting timescapes allow us to confront the kind of gravity we often overlook (not to be on a post-V-Day hangover but yes, it’s falling in love.) IDK about you, but the timing’s pretty cool considering the Perseverance rover has recently landed on Mars.

SHAREIs your body ready to rave? End this crazy 2016 with this year’s...