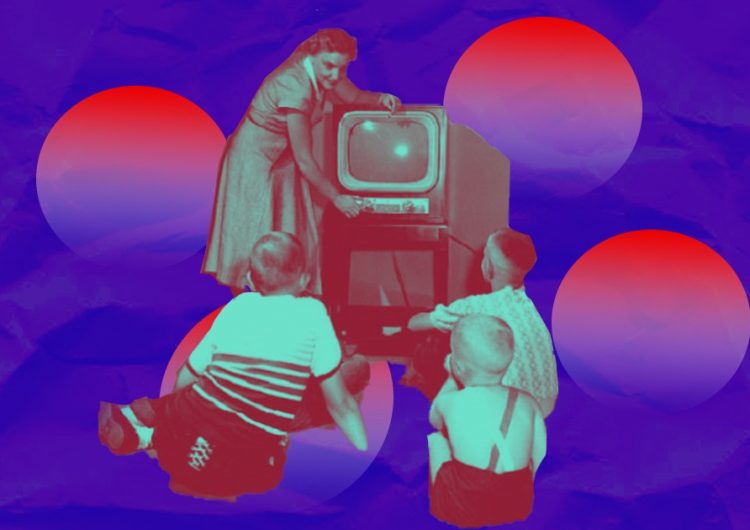 Not everyone has the privilege to attend film school. Participating in discussions on cinema can feel a bit intimidating, too—what with the fear of sharing the room with veterans and film snobs. Thankfully, certain organizations offer a space for beginners. Case in point: Panday Sining.

Among the subjects listed in the mini curriculum are photojournalism and video editing. We also have a chance to deep dive into Third Cinema, a political cinematic movement in Third World countries that emphasizes realistic portrayals of social issues. Above all, these classes aim to dissect how on-screen narratives can also be a force in social change—because like every art, movies are political.

Tell your friends and register here.

‘Spoliarium 2k20’ mirrors the horrors of our political landscape

SHAREOPM fans can now rejoice. Every Friday, Scout taps onto the best independent...