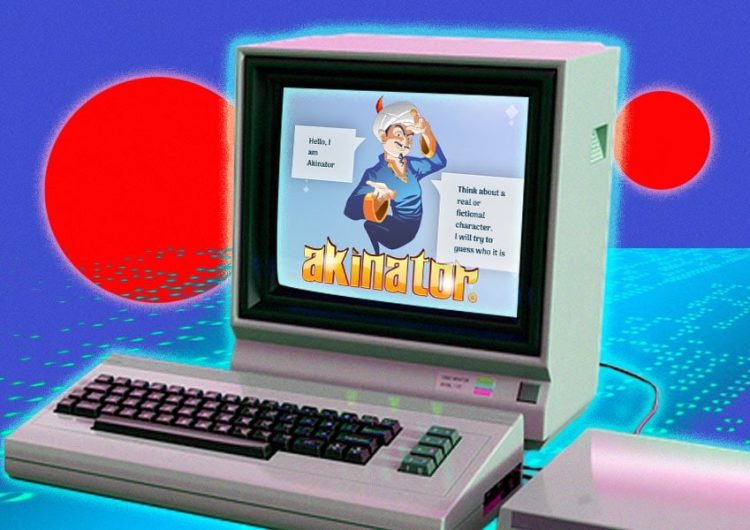 Sometimes, I think about what a robot would say about my bias. Will they bat me an (artificial) eye? Or will they make a stan account after our conversation?

There’s a free game that kind of vibes the same; the only catch is they already probably know the person you’re referring to. Meet Akinator, a fictional genie-slash-Q&A game that tries to guess whoever’s on your mind—be it a movie character, a celebrity or as real as your older sibling (don’t worry, they don’t know their actual names). 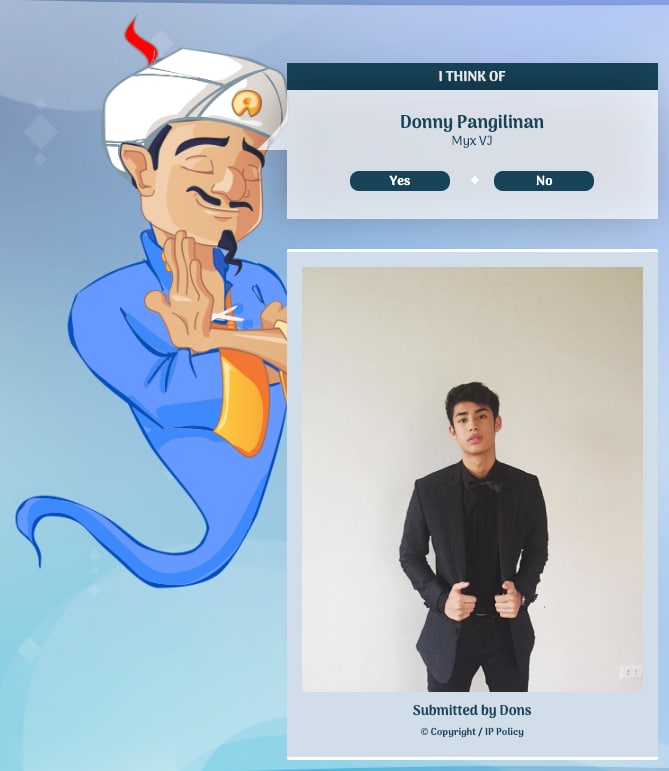 All you need to do is head to the site, think of someone, and answer Akinator’s questions. If they get it wrong in the first few questions, it’ll continue for another guess. TBH, I’ve seen this game before and I didn’t like the ending. Not that it didn’t get it right. It was actually accurate at first attempt, which makes it a little scary.

So today I tried it again with the Scout team.

Akinator got it right with Donny Pangilinan at first try. It guessed Bianca Del Rio at the 70th question, while Joji at the 85th. However, it failed to think of Kitty Chicha from “Girl From Nowhere,” and instead gave me Violette from “The Voice Thailand.”

Let us know your results. Tweet us at @scoutmagph.

SHARETurn off your data kids, because Google Station will be rolling out to...