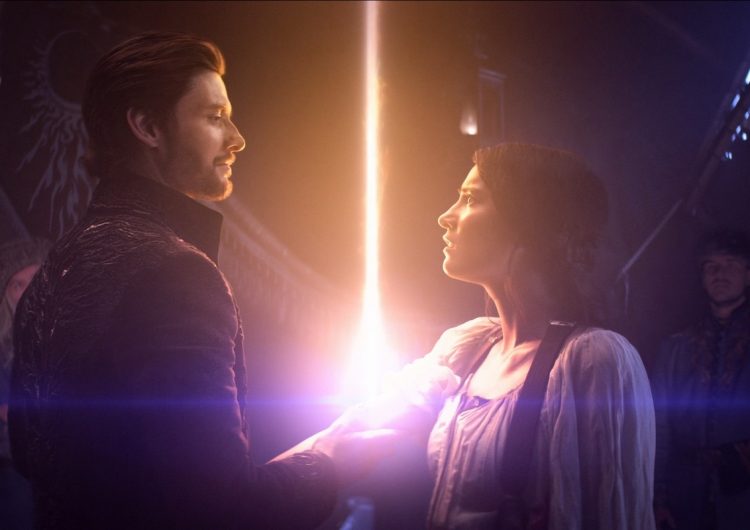 I love a good ol’ enemies-to-lovers or lovers-to-enemies story, especially if it’s set in a grand magical world where the fates have conspired for them to become mortal enemies, be it Reylo, Dramione, Zutara and “Shadow and Bone” or the Grishaverse’s Darklina and Helnik. Hey, a love that can defy society’s odds? We’re all for that.

A book with an enemies-to-lovers tag coupled with the fantasy genre is a surefire way to get me to grab it, so here are a couple of reads that got me and my fellow ETL-obsessed readers hooked. Let that sweet, slow-burn tension simmer on.

“The Folk of the Air” series by Holly Black 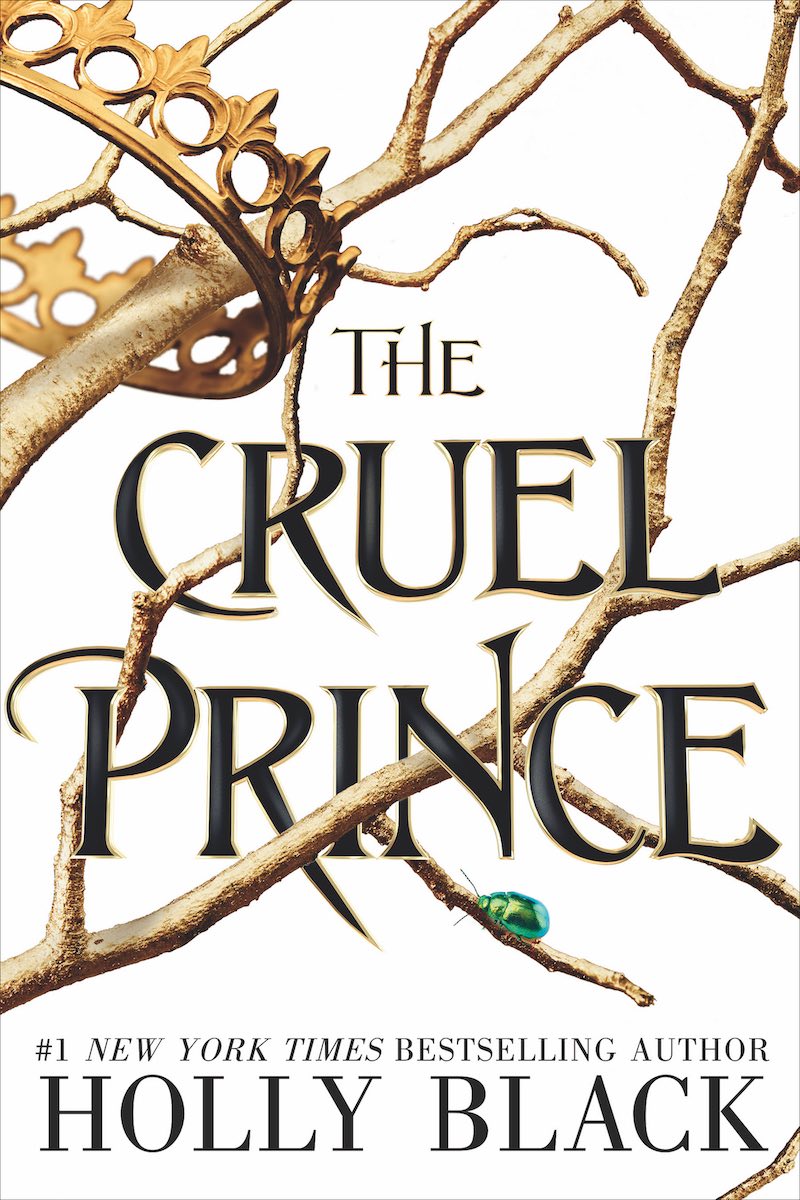 “The Cruel Prince” by Holly Black

The ETL ship: Jude Duarte (a mortal bent on proving herself) and Cardan Greenbriar (the prince who detests her)

Jude’s a human in a fae world, committed to finding her place in a universe that seems to despise her. Cardan’s the youngest son of the High King, and in Jude’s POV, the most wicked of them all. With their hostility for each other, Jude will defy him and the High Court of Faerie to climb up its ranks—even if Prince Cardan might just end up as king.

“A Court of Thorns and Roses” series by Sarah J. Maas 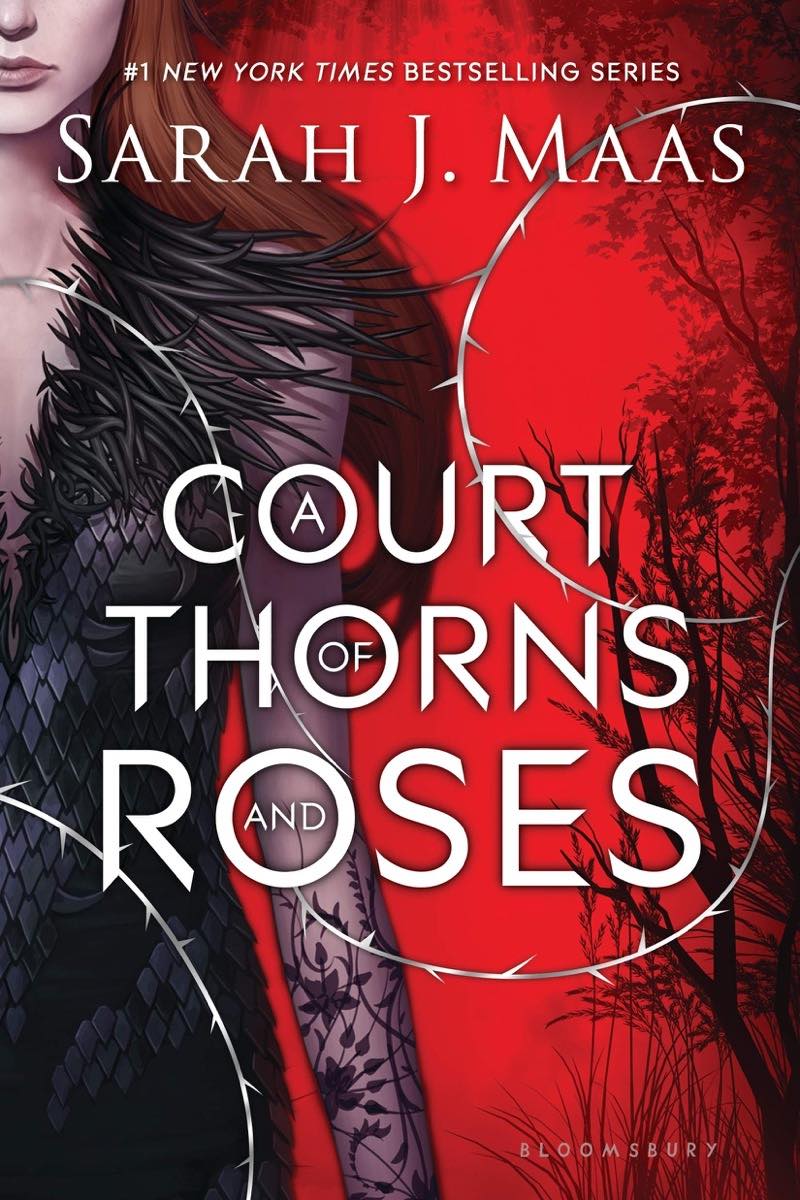 “A Court of Thornes and Roses” by Sarah J. Maas

The ETL ship: Feyre Archeron (a human huntress) and Rhysand (the lord of the underworld)

For Feyre and her family to survive, the huntress kills a wolf while fighting for their shared prey. Because of this, she finds herself dragged to a magical kingdom, where she discovers that the predator is a faerie in disguise. Feyre has to pay the price for her crime with a mysterious masked fae as her captor, while his enemy, the High Lord of the Night Court, lingers by. 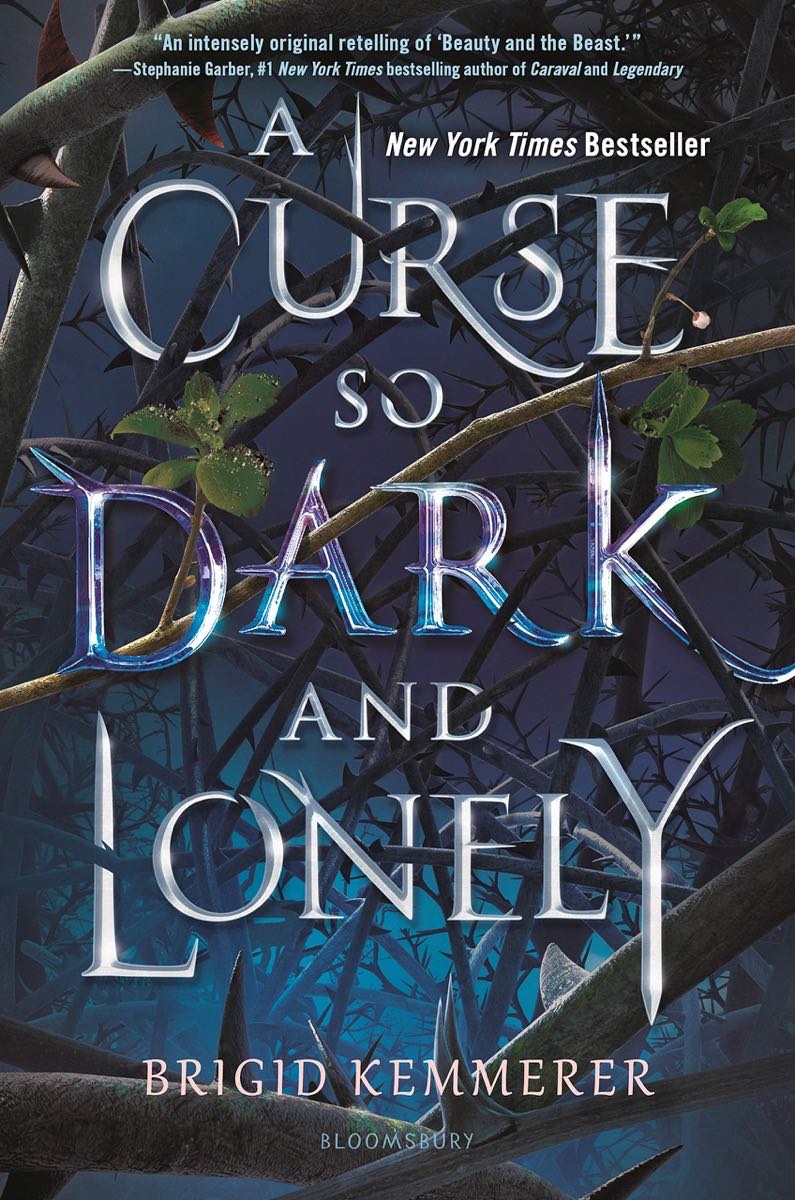 “A Curse So Dark and Lonely” by Brigid Kemmerer

The ETL ship: Rhen (the cursed prince) and Harper (the person who can save him)

In this urban fantasy “Beauty and the Beast” retelling, Prince Rhen is cursed to repeat his 18th year until someone falls for him. The catch: He transforms into a cold-blooded beast that destroys anything in his path. Enter Harper, who races to save a stranger in the streets of Washington DC, only to get swept into another kingdom. She’d probably be the one to break the curse, if only she didn’t hate him so fiercely.

“The Winternight” trilogy by Katherine Arden 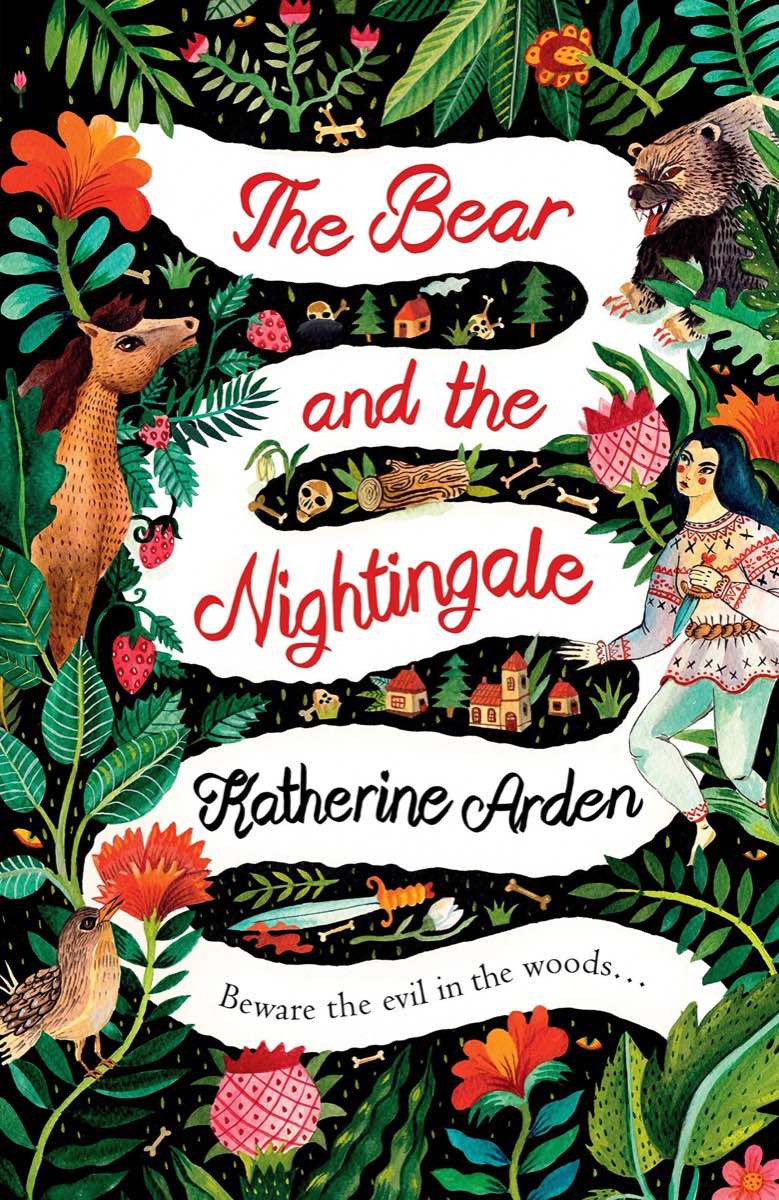 “The Bear and the Nightingale” by Katherine Arden

The ETL ship: Vasya Petrovna (a mortal girl with secret powers) and Morozko (the personification of ice and death)

Inspired by Russian folklore, Vasya’s new stepmother has forbidden their family to honor their household spirits. As a result, mysterious tragedies start to plague their village, with Morozko—the frost demon from the myths—as a possible suspect. To break their long winter, Vasya has to tap into her dangerous gifts that she has left long hidden. 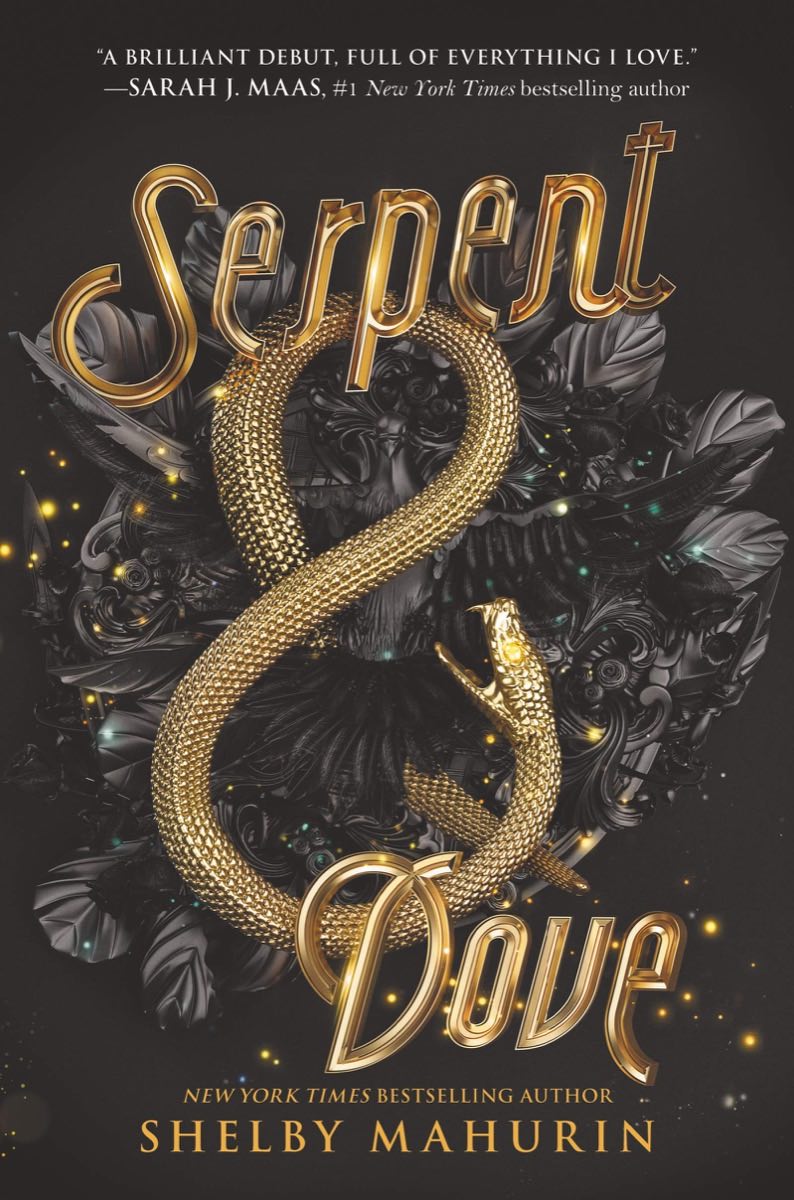 “Serpent and Dove” by Shelby Mahurin

Former witch Lou has fled her coven and into a city where her kind are hunted and burned to death. Reid, brought up by a clergy bent on eradicating magical folk, lives with that purpose alone. A curse afflicts the pair, tying them to something they didn’t know was possible: a mystical marriage. 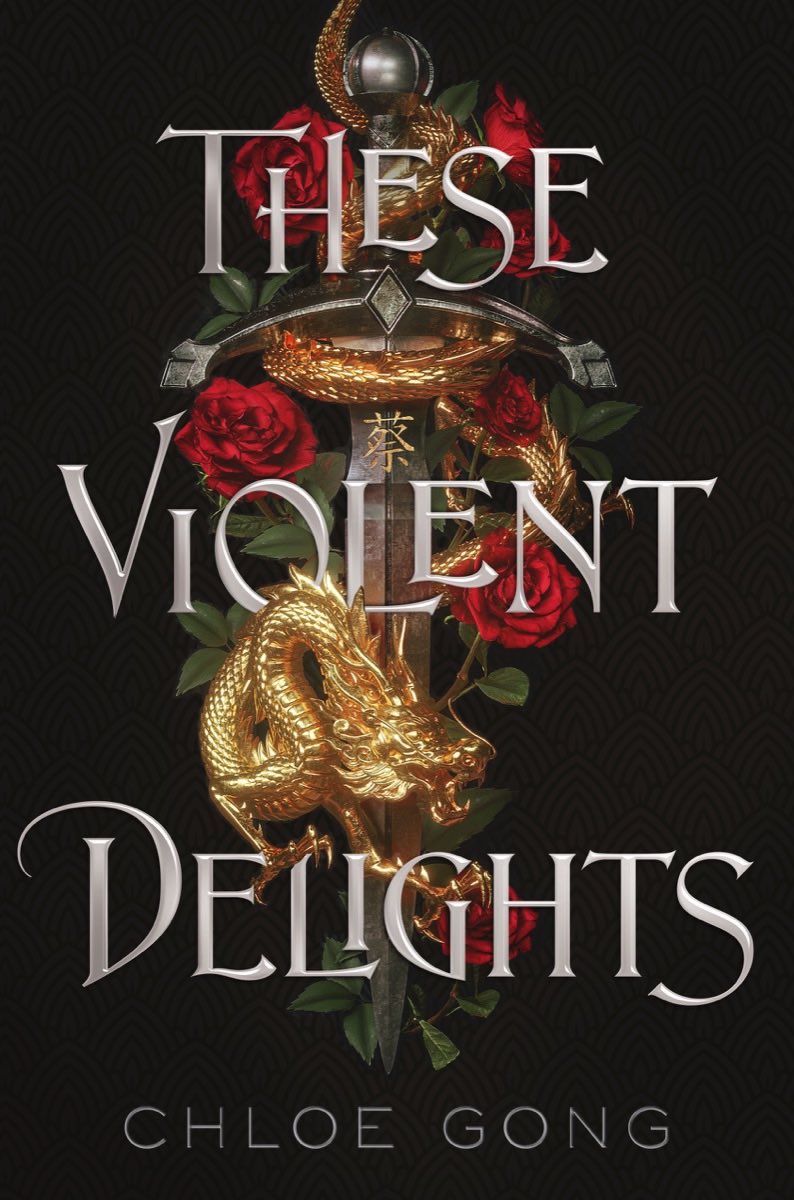 “These Violent Delights” by Chloe Gong

It’s 1926 in Shanghai and a feud between two gangs is leaving its streets bloody. The “Romeo and Juliet” retelling centers on 18-year-old Juliette, a former flapper and heir to the Scarlet Gang. Opposite her is Roma, the White Flowers’ own successor, who’s behind every move that’s targeting Juliette and her crew. Rumors of a strange monster then begin to spread in the city, leaving both gangs—especially Roma and Juliette—to set aside their grudges to work against a common enemy.

Read more:
5 Beauty and the Beast YA Novel Retellings to Feed Your Hangover
5 YA book-to-film adaptations to make you believe in the genre again
5 underrated fantasy series to watch when reality sucks

Still from “Shadow and Bone”

This makes us so excited for the new album

SHAREAttention all guys, ghosts, and gals: Scout’s celebrating its fifth anniversary at House...