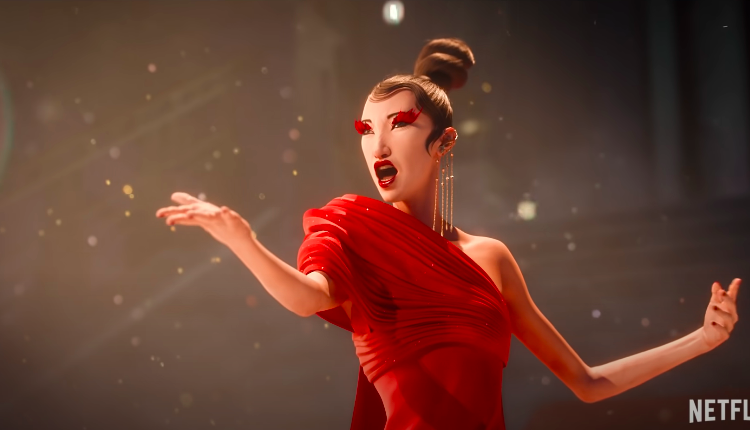 Although with fewer episodes (and robots), you can expect the same mind-boggling experience of offbeat storytelling and cutting-edge visuals in the second season of “Love, Death & Robots.” This Netflix anthology might have muted the more explicit aspect of the previous chapter, but these eight new episodes made sure to pack two things: a different punch of its own, and promise for season three.

In its sophomore run, the curious sci-fi show goes on various explorations of human life and its fragility, thanks to characters with apparent philosophies they subconsciously project towards a dreadful future. But of course, there are episodes that stand out more than others.

Since I don’t want to spoil the already momentary viewing experience, here are reviews and reactions in 280 characters or less (a.k.a. the length of a tweet) peeking into each episode’s appeal and/or missing piece.

What if your vacuum cleaner was a murderer? Action-packed and absurd, this tongue-in-cheek commentary on technology as a double-edged sword made me check my appliances right after. Sure, the robot has gone haywire—but it isn’t really a defect. #VacuumsAreOverParty

A new kid on the block going through a rite of passage is a common prompt, and I wish this maxed out its most engaging aspects: ice whales and human modification. The arresting animation saves it, though. I’ll tell my kids this is a Gorillaz music video.

With a “peel the onion” kind of storytelling, this account on a dystopian future—where kids are illegal—holds itself strongly ‘til the end. Each character’s ethos is emphasized with important cuts and visual cues, fleshing out the contrast of their outer and inner battles.

“Snow in the Desert”

Its boundary-pushing photorealism deserves all the hype it could get. But the overall narrative fell short because it felt like it tried to do a lot of things. It probably would’ve worked better if it were  longer to give more time to empathize with the characters (they need it).

This one could’ve been forgettable if translated differently. We all know what happens when a character in a horror film is stubborn, right? But the wood-like visual texture, careful pacing, and tight writing result in a total swerve, and now grass makes me feel claustrophobic.

“All Through the House”

Surprise, surprise: Santa’s trusty elf isn’t what you think they’d be like. Composed like one of those holiday commercials for family viewing, this stop-motion work has the flawless mix of horror, suspense and playfulness—but the best part is snipping the concept of naughty and nice.

What starts off as loaded intergalactic action turns out to be a smaller event that lets you loosen up. There’s satisfaction in the amount of suspense sprinkled throughout the run time, and I love how frantic everything feels, even if the space backdrop tells otherwise.

This one’s like a soft drink bottle waiting to erupt. The hyperreal animation is spine-tingling, but what haunts me is how the narrator tells the giant’s story like a wildlife documentary, examining the body like a material for dissection. Add the music and it’s eerie as hell.

SHAREAside from shaking up the Academy with its Best Picture win, “Parasite” has...

SHAREFor their first-ever issue, traveling zine FAKE is throwing one hell of a...

Instead of flexible learning, students want vaccines instead