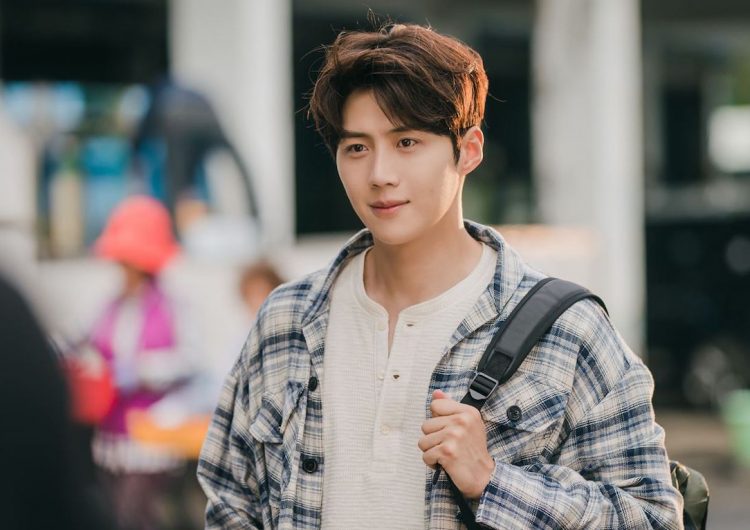 Han Ji-pyeong and “Hometown Cha-Cha-Cha” stans, here’s a bit of news that’s got us surprised but a li’l bit intrigued: Kim Seon-ho might be playing a half-Filipino for his first-ever film—or at least, play an important role opposite that.

According to Korean film industry sources, the “Start-Up” actor is making his big-screen debut with a role that might leave us Filo fans shookt, to say the least. Helmed by director Park Hoon-jung (“New World,” “The Witch”), the film in question is literally translated to “Sad Tropics,” which follows an aspiring boxer with a Korean father and a Filipino mother. He ventures to Korea in hopes to find his estranged father and live his athletic dream, but he soon lands in sticky situations with villainous characters.

Still, as of writing, Kim Seon-ho’s appearance isn’t a done deal yet. According to the reports, he and his agency Salt Entertainment are currently reviewing the casting offer. While the folks over at Salt didn’t specify the character, the sources have cited that it’s likely to be one of the two main leads. If Seon-ho does say yes, production will begin once “Hometown Cha-Cha-Cha” wraps.

Of course, questions and the hype are on the horizon. Should Seon-ho play a half-Filipino character? If not, who’s playing the lead? Will they be filming on-site in the Philippines? (You know, asking for a friend.) Only time—and an actual confirmation—will tell.

Read more:
Wait a sec, is Park Seo Joon entering the Marvel Cinematic Universe?
Do San is not everyone’s type, but it’s unfair to invalidate him
5 K-Dramas that are more than just love stories

SHAREWe’ve all found ourselves alone in the dead of the night. The breeze...

SHARELost in the wake of Pokemon Go‘s local launch is the confirmation of President Duterte’s...

SHAREOnce again, the Y2K icons slash kindergarten superheroes are on our radar (and...