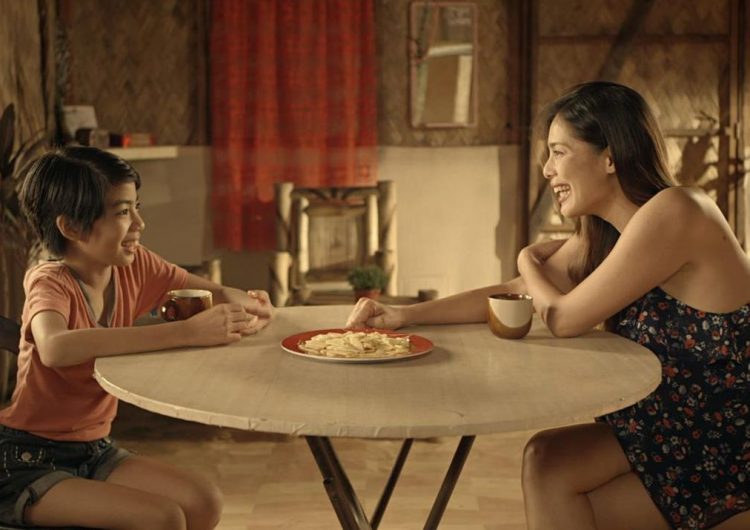 Not all heroes wear capes. Sometimes, they’re floating icons on the interwebs, feeding us film recs with every notification before we even beg for them. Thanks to these strangers (and friends), our Letterboxd accounts are full, often to give the illusion that we have our life together.

The next step, however, is to hunt these recs down. Is there any streaming site we’re missing out on?

To give you an idea, the Film Development Council of the Philippines’ official streaming website might have the film you’re looking for. And according to them, they have a hundred. “The FDCP Channel presents a collection of hard-to-find ALL-FILIPINO FILMS that will surely engage your minds, inspire your hearts, and enrich your lives,” they said on Facebook with a sneak peek. A P99 subscription gives access to the 100 films.

If your homework requires you to run to the classics, the site also has Lino Brocka’s “Maynila, sa mga Kuko ng Liwanag,” Kidlat Tahimik’s “Balikabayan #1: Memories of Overdevelopment Redux III,” and Manuel Conde’s “Genghis Khan,” among others.

But if you want to lurk for some short film inspo, they also have student shorts—with topics ranging from women empowerment, LGBTQIA+ representation, coming-of-age stories, and politics.

To stream at your heart’s content, head to the FDCP Channel for more information.

SHAREFor the first time in five years, MGMT’s going to release their newest...