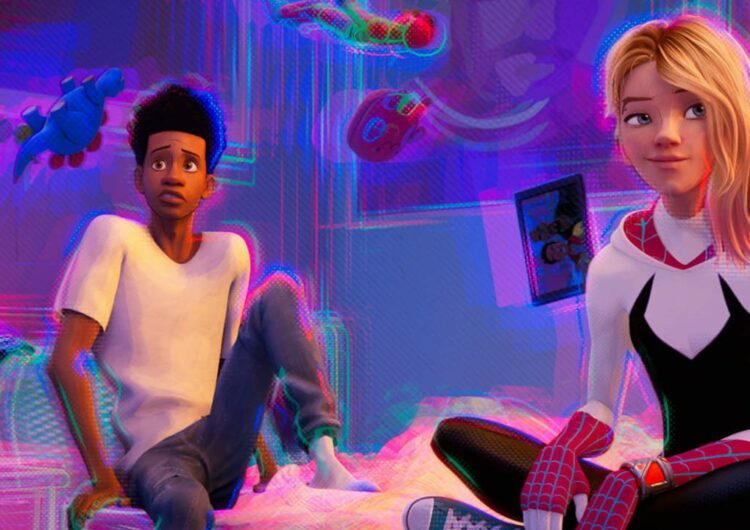 If anyone would like to ask how we’re doing, we’re pretty much living vicariously through every meme that exposes our inability to process both 2020 and 2021, and are now dumbfounded with 2022’s existence. But like always, what might help us gear up for the new year are new releases—and in the movie department, things look promising.

Based on the announcements we’ve gathered so far, we’ve picked a few movies that we can’t wait to see (and overthink over).

What’s better than a Harry Styles and Florence Pugh team-up? Harry Styles and Florence Pugh getting thrown into a psychological thriller, of course. Directed by Olivia Wilde (“Booksmart”), this follows a 1950s housewife who lives with her husband in a utopian experimental community and how she starts to worry about his company’s dark secrets. Wilde recently told Vogue that “Don’t Worry Darling” is like “The Feminine Mystique on acid,” and wishes her audience would “realize how rarely they see female hunger, and specifically this type of female pleasure.”

With critically acclaimed films like “Happy Old Year,” “Mary is Happy, Mary is Happy,” and “Heart Attack” in his arsenal, Thai director-writer Nawapol Thamrongrattanarit remains one of the most sought-after storytellers today. In his next work, we’re bound to dip into more Human Emotions™ with the tentatively titled “Fast and Feel Love,” to which he already shared teasers in late 2021. According to him, it’s an “action film of our daily life and love,” with 30-something characters leading the narrative.

Meanwhile in the horror arena, we’ve been preoccupied with that ominous floating cloud from the poster of “Nope.” Is it about the extraterrestrial? A strange festival? Happy kids getting lost? No clues yet, but Jordan Peele’s next film does promise a “new terror” starring Daniel Kaluuya, Keke Palmer, and Steven Yeun, and also features Barbie Ferreira, Brandon Perea, and Michael Wincott. What we know so far is filming has already wrapped up—and a 65mm film was utilized at that.

“Spider-Man: Across The Spider-Verse (Part One)”

The well-loved “Spider-Verse” saga continues with Miles Morales across the multiverse. In this film directed by Joaquim Dos Santos, Kemp Powers, and Justin Thompson, Gwen Stacy pulls him up from his bed to fight off “a villain more powerful than anything they have ever encountered” together with the Spider-People. I’m already calling it: It’s another superhero film we deserve.

ICYMI, a Filipino film is gracing the 2022 Sundance lineup. Martika Ramirez Escobar’s “Ang Pagbabalik ng Kwago” (Leonor Will Never Die) might just drop a peculiar but all too relatable tale on dreams: A retired (and once well-known) action filmmaker named Leonor revisits her unfinished screenplay. Eventually, she falls into a coma after a TV lands on her head, compelling her to be her story’s own hero. After it competes at the festival’s World Cinema Dramatic Competition, we hope to catch it at local movie houses, too.

Still from “Spider-Man: Across The Spider-Verse (Part One)”

SHAREBy Roi Lim BuzzFeed published a shocking story yesterday about the parents of...