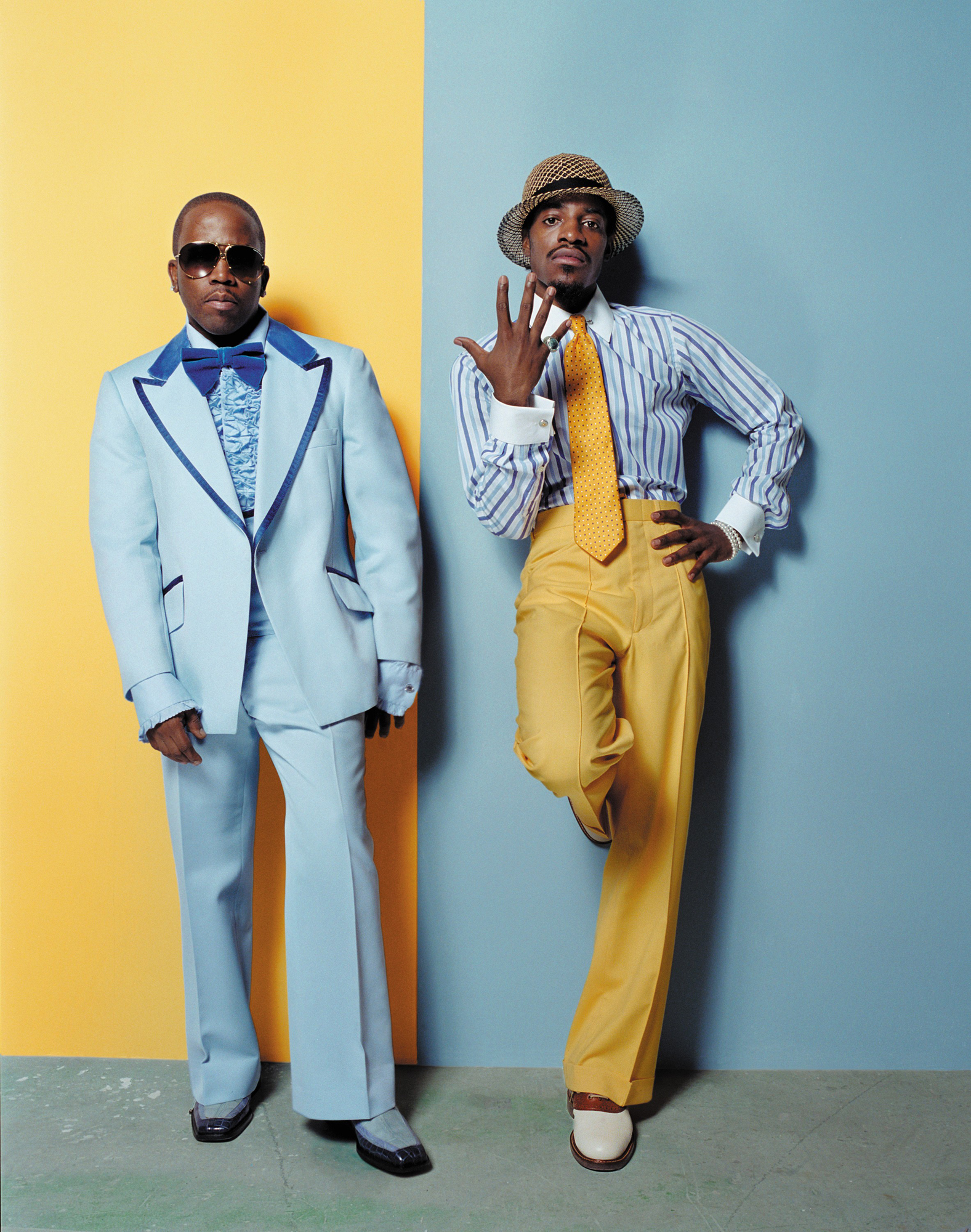 Don’t look now, but it’s been a full 10 years since OutKast put out an album together. Ten. Years. Savvier fans know that Big Boi has been busy, coming out with three albums since then, while Andre 3000 has been popping up everywhere and playing Jimi Hendrix in a movie while he’s at it. We don’t even get them featuring on someone else’s song together.

That may finally change soon.

Fellow rapper Gucci Mane noted in a Snapchat video that he just did a track for OutKast, among a bunch of other people in the business.

So Gucci Mane did a feature for outkast. We getting a new song or new album or what? ??? pic.twitter.com/JW8xE3lj2i

We don’t know what it is—it could be a whole album, or as someone mentioned, it could very well be a Big Boi song with both Gucci Mane and Andre 3000 guest verses. That certainly hasn’t happened on a Big Boi song since the Speakerboxxx side of their diamond-certified 2003 magnum opus. Whatever it is, we really, really hope this happens; they only did one song together in their last two (three, if we’re counting Speakerboxxx/The Love Below as two separate albums).