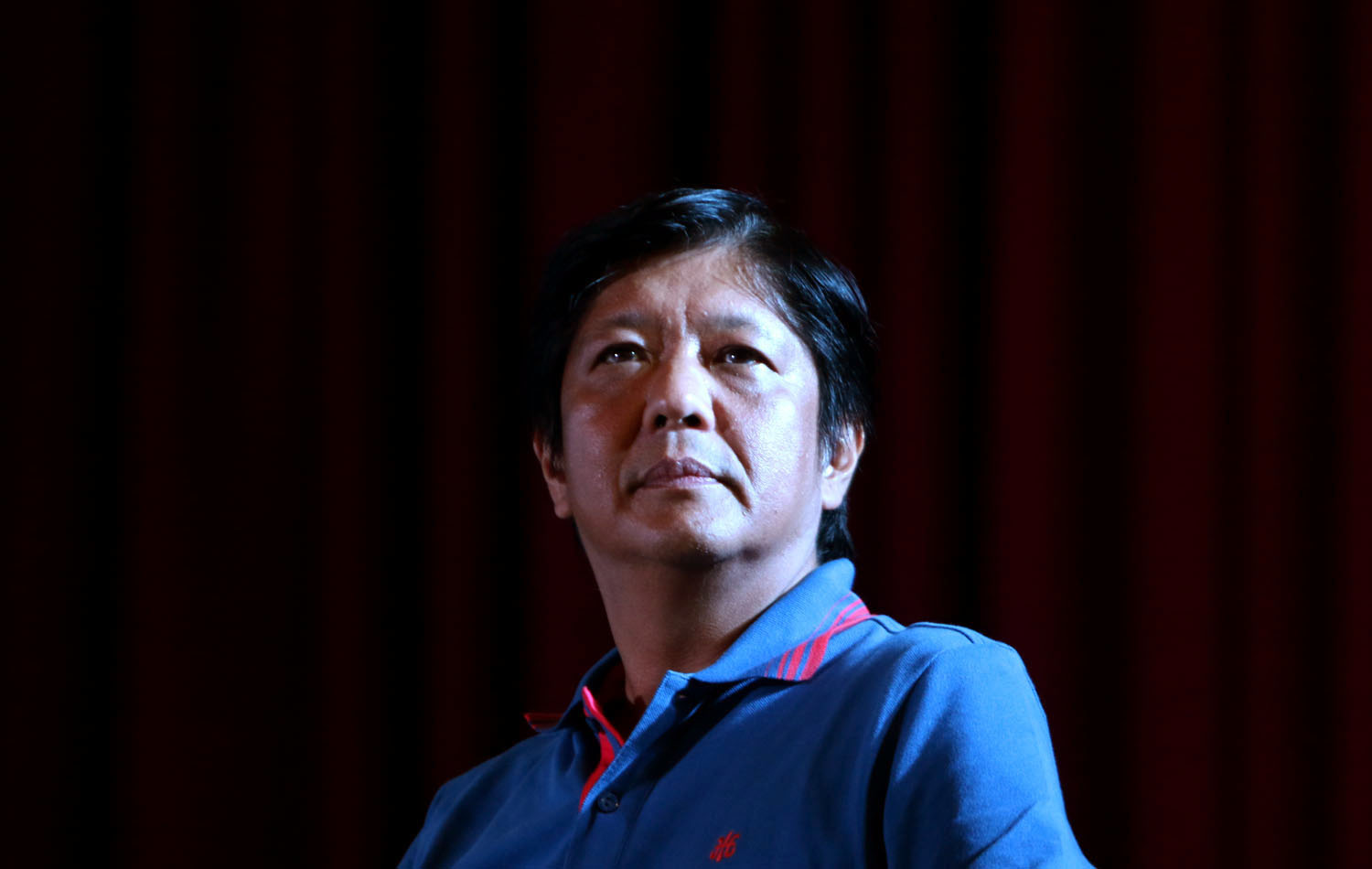 Apple finally revealed the iPhone 7, as they always do around this time in September, and it’s a doozy. Some of the bigger, hypetastic news from the big reveal include a waterproof body, an even better camera, and wireless AirPods to compete with the Samsung Gear Icon X (but trading away the traditional 3.5mm headphone jack in favor of Lightning earphones). If you really must stick with the inferior iPhone (full disclosure: this writer is an Android guy all the way) then you can’t go wrong with the iPhone 7.

But this isn’t really a story about the wonderful features of the iPhone 7. In fact, it’s supposed to only be tangentially-related to the smartphone—only because in the midst of the Apple hullaballoo, the country’s favorite son of a dictator (and we wish we could say that with full sarcasm) decided to jump in:

Should I switch to this? After all, 7 is my lucky number! #AppleEvent pic.twitter.com/7qvTiLLmvi

Of course, there’s perfectly nothing wrong with a man expressing his desire for a product he has every right to purchase. But you have to remember that this man is Bongbong Marcos, and as a Marcos, a lot of his purchasing power kiiinda comes from his father’s robbery of the Filipino people. So because this is Twitter and we are some of the best trash-talkers on the planet (alongside all of the baffling fanatics), some people let him have it.

7 is also the number of zeroes in the sum you helped your father steal from us. #BillionDollarThieves #NeverAgain https://t.co/fzRc4PK8tO

“..money stolen from the people is going to Apple. Where is the reparation of the.. Where is the acknowledgment?” ?? https://t.co/Z46hLXcJk3

Let’s do the math

We can go on and on and on with this. The Marcos cause, in the form of President Marcos’s contested burial at the Libingan ng mga Bayani, is also being argued before the Supreme Court this week. Yesterday, Chief Justice Sereno brilliantly blasted the argument for the burial by bringing up the fact that everything that’s been officially said and decided about Marcos and their ill-gotten wealth and martial law and all the atrocities and their victims would be put aside if the Court would let this burial happen, just because it’s allowed by a regulation of the Armed Forces. Bongbong would also put all of that aside just to use our money to buy himself a new iPhone.