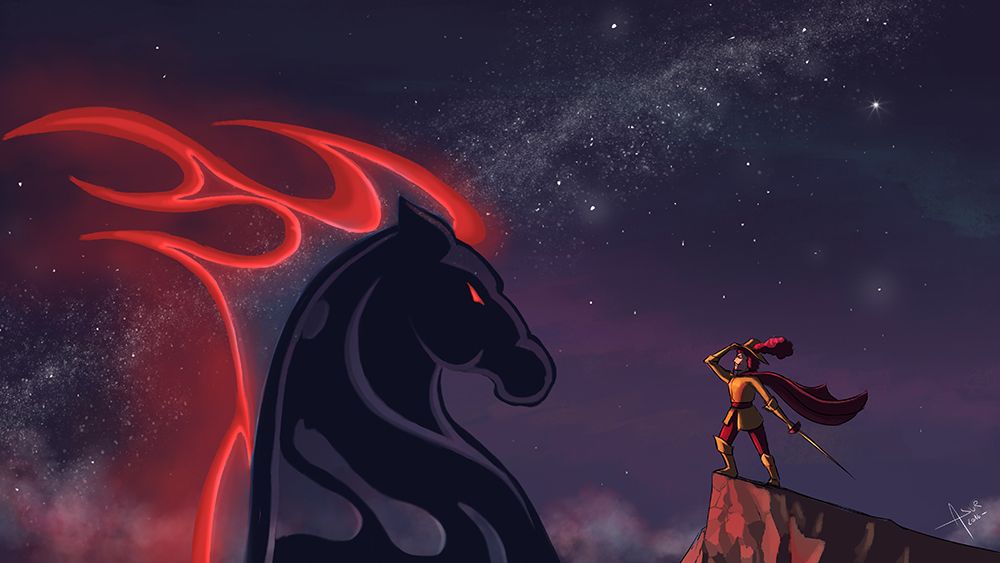 If you’re having a little trouble getting into the NBA Playoffs mood (maybe because your team didn’t make it, or maybe because you’re still waiting for things to heat up in the next rounds, whatever) this might just be the thing for you. At the request of a friend, a French artist named Asur drew up all the first-round matchups facing off against each other in an awesome anime-like way.

Check out some of the stuff he put out in this series. Some are pretty on-the-nose, but there are others that require some extra stock knowledge to figure out: 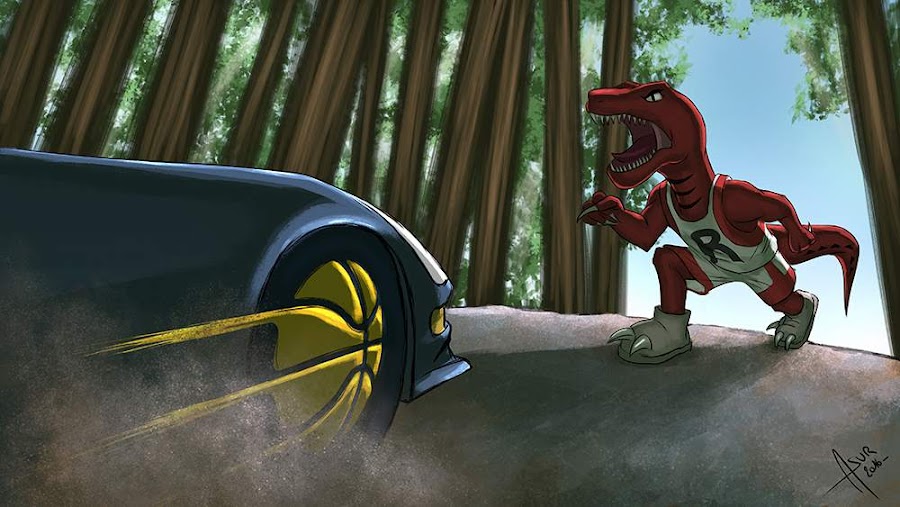 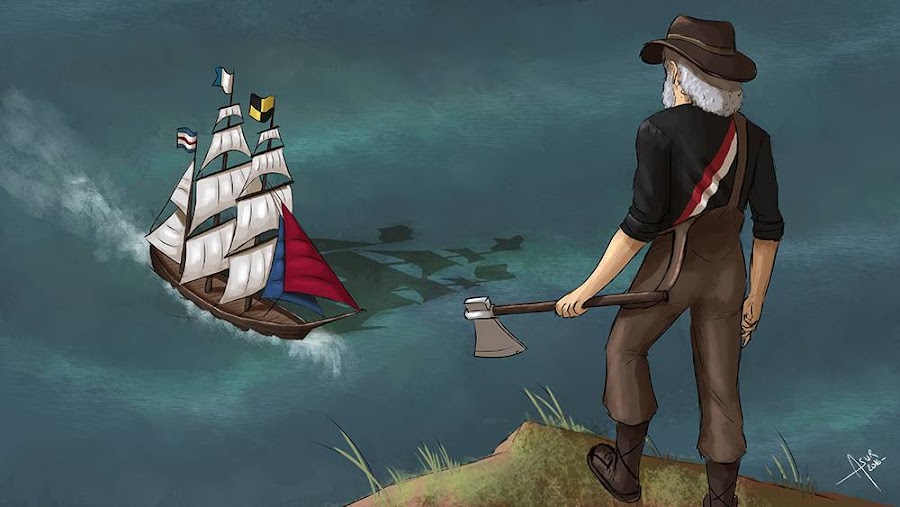 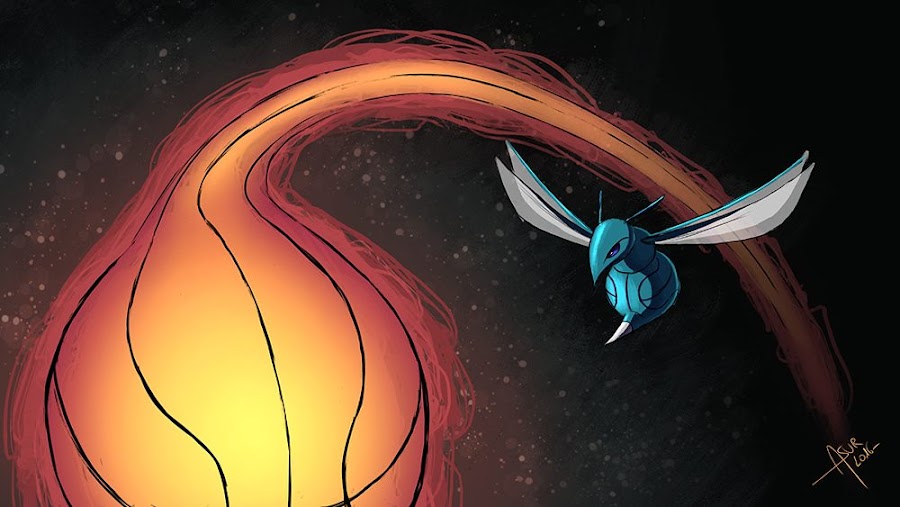 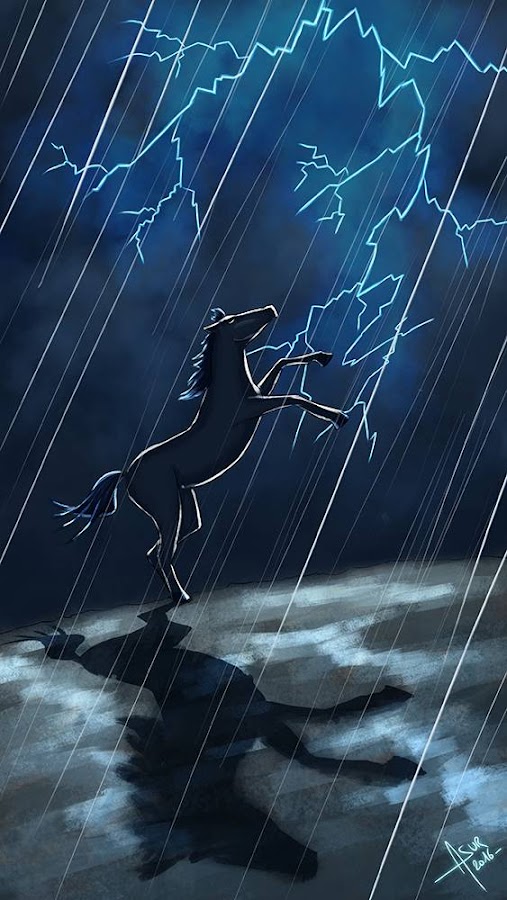 We hope he continues to do these epic artworks as the Playoffs unfold, and maybe a series where the losers are depicted in defeat. Check out the whole series here.

SHAREIf you’ve ever wanted to cop a rapper’s personal shoe collection, you’re in...

SHARECalling all Y2K babies with Netflix accounts. Starting this June, we can binge...