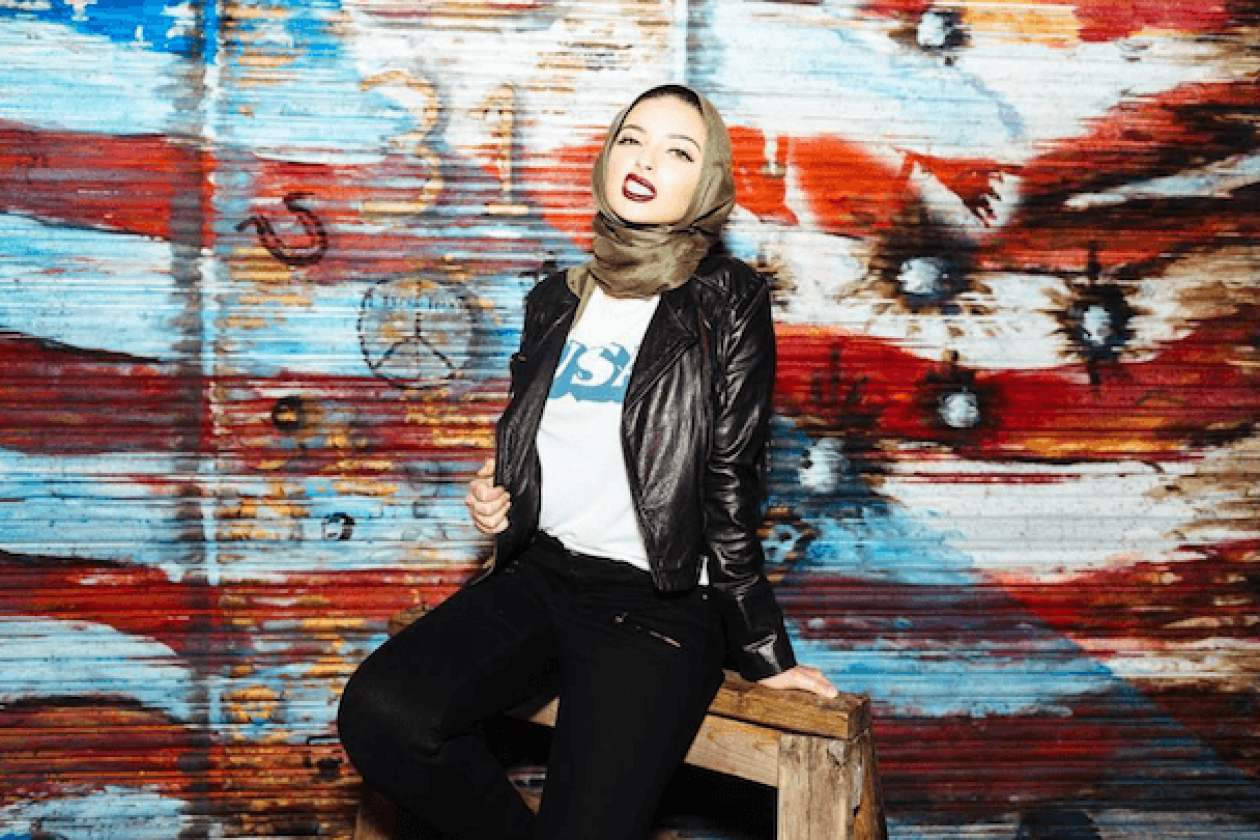 Before anything, I’d like to apologize in advance to any of our Muslim readers, especially females, if they ever feel like the thrust of this article exoticizes their dress in any way. Playboy is well-known for the kind of magazine it once was and still is, and since they decided to stop publishing nude photos last year, featuring 22-year-old Libyan-American Muslim journalist Noor Tagouri, who’s proud of rocking her hijab, is a pretty awesome thing to do, all things considered.

“I was like, ‘Hey, I know what it’s like to be misrepresented in the media. I won’t do that to you. I want to tell your story because it’s important and deserves justice,'” she told Playboy. (The full interview is a great read, and you should click on that.) “I know first-hand that once people are re-empowered, they realize their own story is powerful and they begin to share. It’s incredibly rewarding and can even help enlighten or save others.”

Of course, a move like this is getting mixed reactions across the board for a lot of different reasons, but the more favorable responses have been drowning out the criticism. “For Muslim women who choose the hijab, the outward presentation of their faith makes them vulnerable to both sides of an increasingly polarizing and politicized conversation about the rights of women,” says Slate’s Aymann Ismail, who is also Muslim. “That is why when someone like Noor Tagouri speaks out and treads new ground as an individual, she deserves the full support of the entire Muslim community.”

And if you’ve got a smart woman like that who knows how to articulate all the nuances that have been trodden over before, and be a voice to empower others in similar situations in the process, why wouldn’t you pay attention?

In cute pixel animals we trust

SHAREThat Duterte anime we showed you last week looked like the advent of...

SHAREUNKNWN.Fiesta, the sustainable 14-hour celebration of “music, art, food and beyond” hosted by...