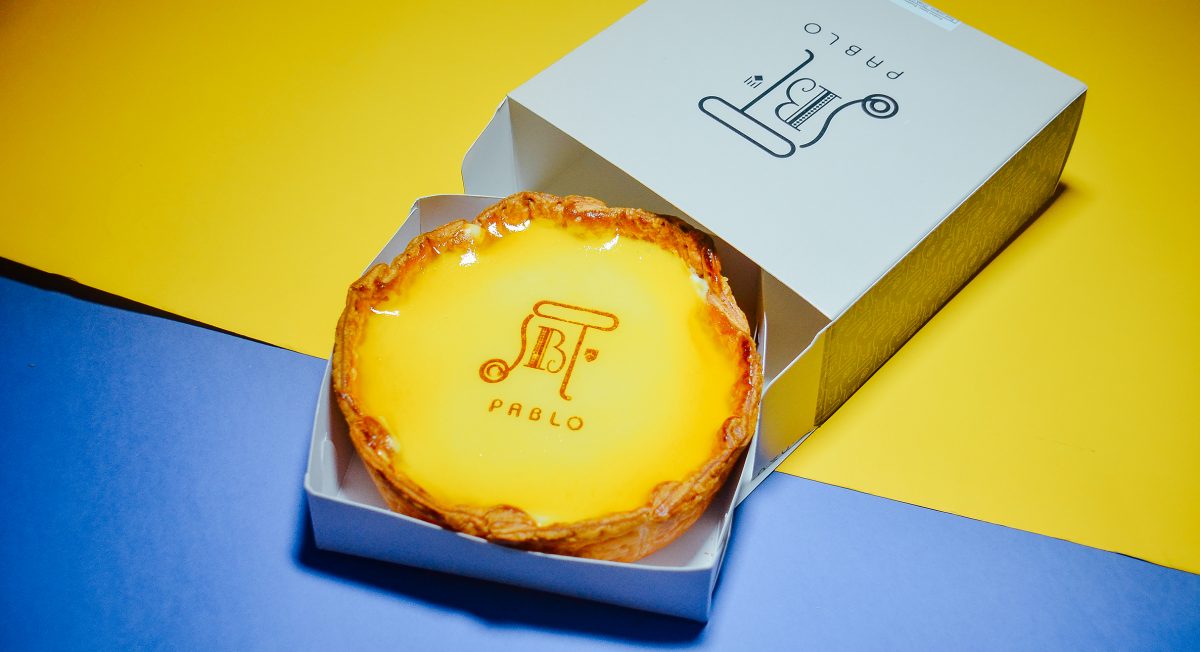 Earlier this month, foodies and dessert lovers alike went nuts over the Manila opening of renowned Japanese cheese tart place, Pablo. It’s practically October now and people are still snaking in long, long lines for just a taste of this pastry shop’s much hyped up treats. Of course, as foodies ourselves (or rather, kids who just love to eat), we at the Scout team simply had to see for ourselves.

Arriving at Pablo’s branch in Robinson’s Manila early in the morning, we weren’t expecting to see a good amount of people already lined up in front of the store–heck, it was just opening time. But I guess that built up the hype for us even more. Our videographer was running a bit late so Grace, our ever-hardworking artist, and I got to observe the branch’s neat system for people falling in line (we’ve never seen a queue so Japanese here in the Philippines)–two separate ones for the tarts and the packaged snacks. It was difficult for us not to catch the virality of the Pablo jingle playing over and over again.

We checked out the packaged snacks first and foremost. The most interesting is the sabrel cheese, soft biscuits with gouda and parmesan fillings that come in chocolate, matcha, and cheese flavors. There was also some boxed golden brulee pudding and cheese millefeuille, but we unfortunately didn’t get to try those out. *defeated sigh*

Freshly Baked Cheese Tart – For Pablo’s staple item, customers can pick whether they want it gooey and light or a bit more solid and fluffy. These also come in premium baked ones, which are supposedly thicker and richer, with other flavors like chocolate and matcha. Unlike most desserts that are too heavy and sweet, Pablo’s cheese tart is light with just the right amount of sugar. We devoured that thing in five minutes. For real. 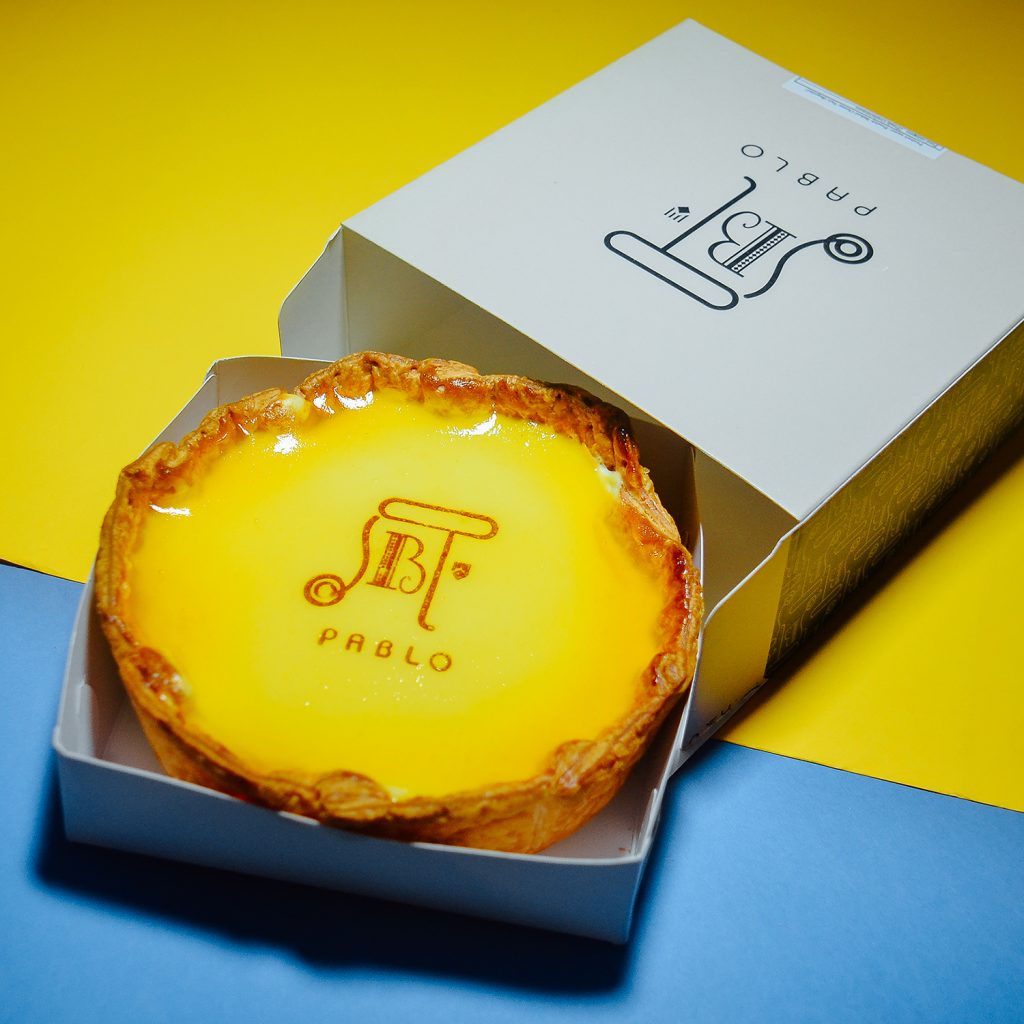 Cheese Pablo Frute – Gotta be honest here. We weren’t fans at first. But the more we got to drink of this, the better it got. The taste is a mix of sweet and slightly sour, with a yogurt-y element that complements the sweetness of the honey and cream quite well. This is a win. 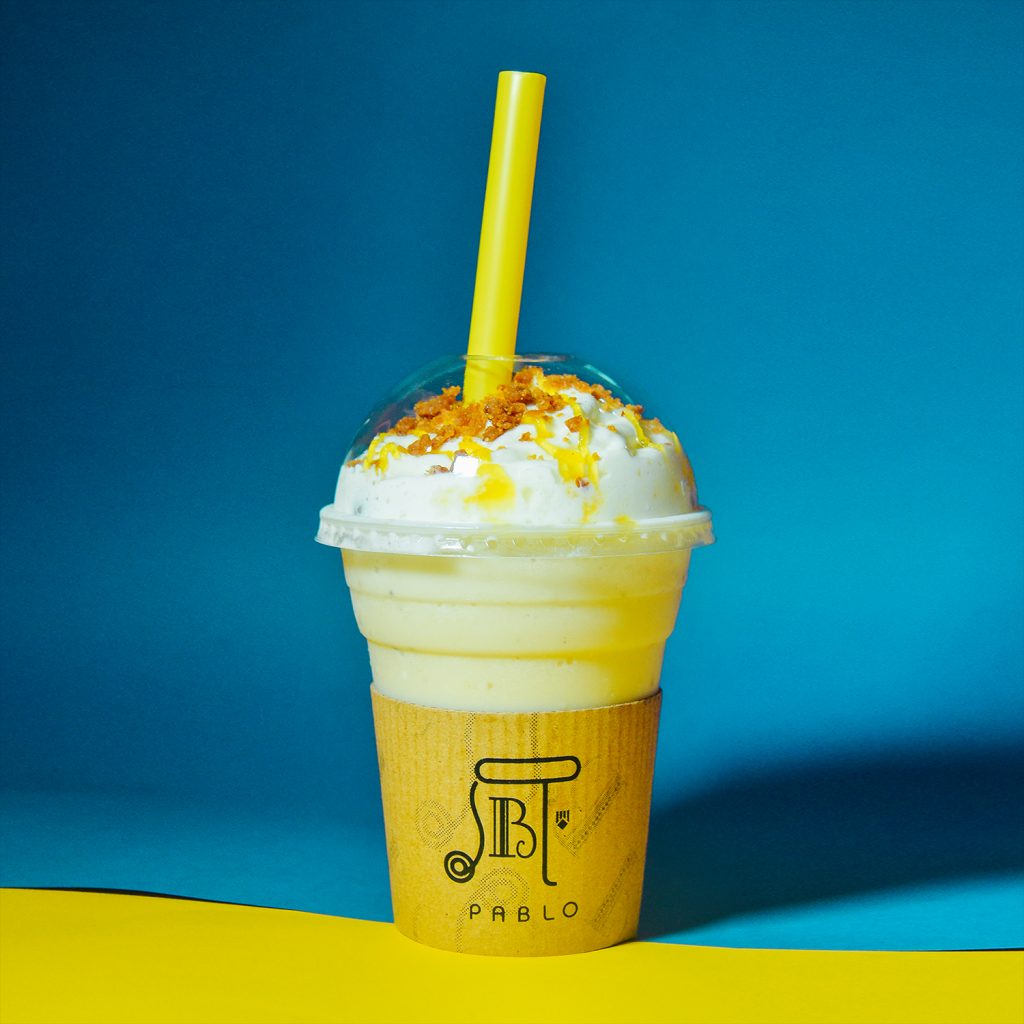 Matcha Latte – This one’s for extreme matcha lovers. The flavor is strong and resembles a green tea explosion in your mouth. By the time we got this, we realized that Pablo took cheese and matcha pretty damn seriously. 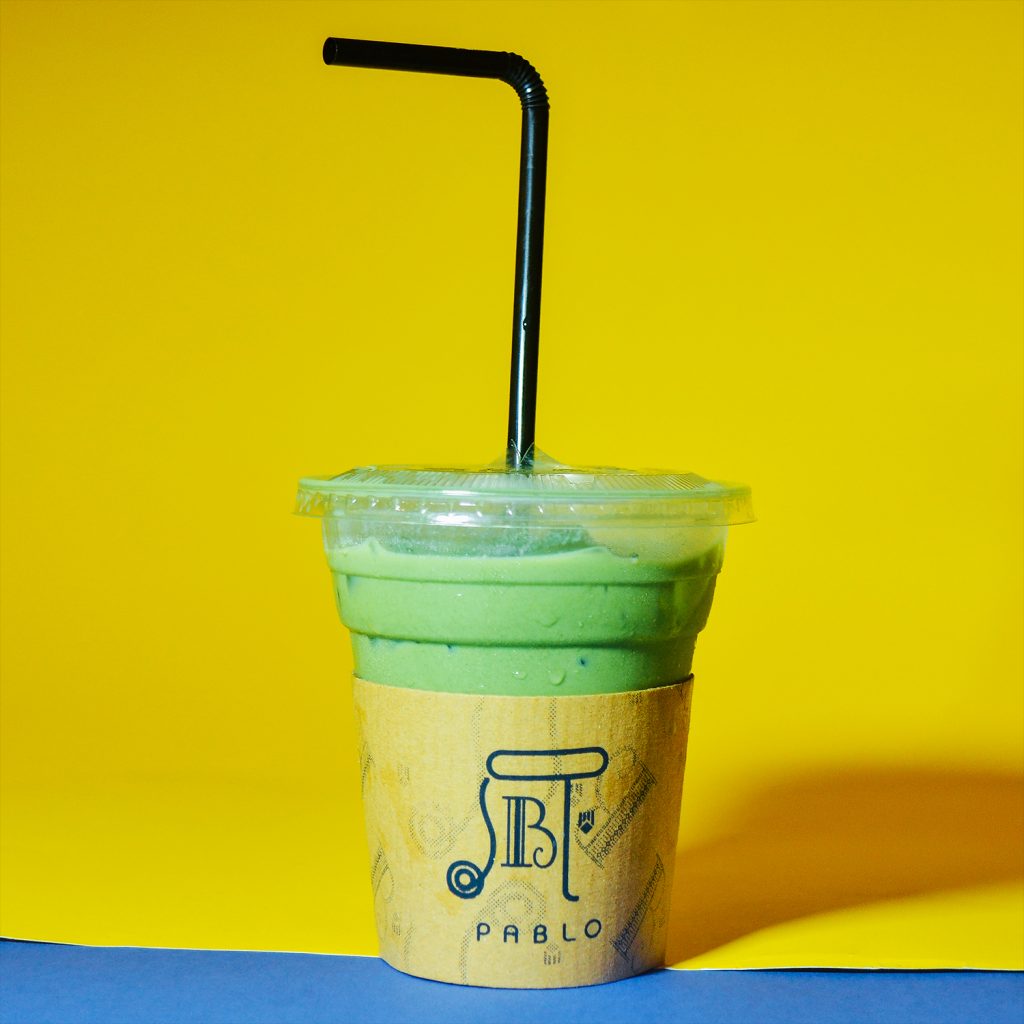 Soft Served Ice Cream (Cheese) – Again, not too sweet. But very cheesy and creamy–just the way we like it. 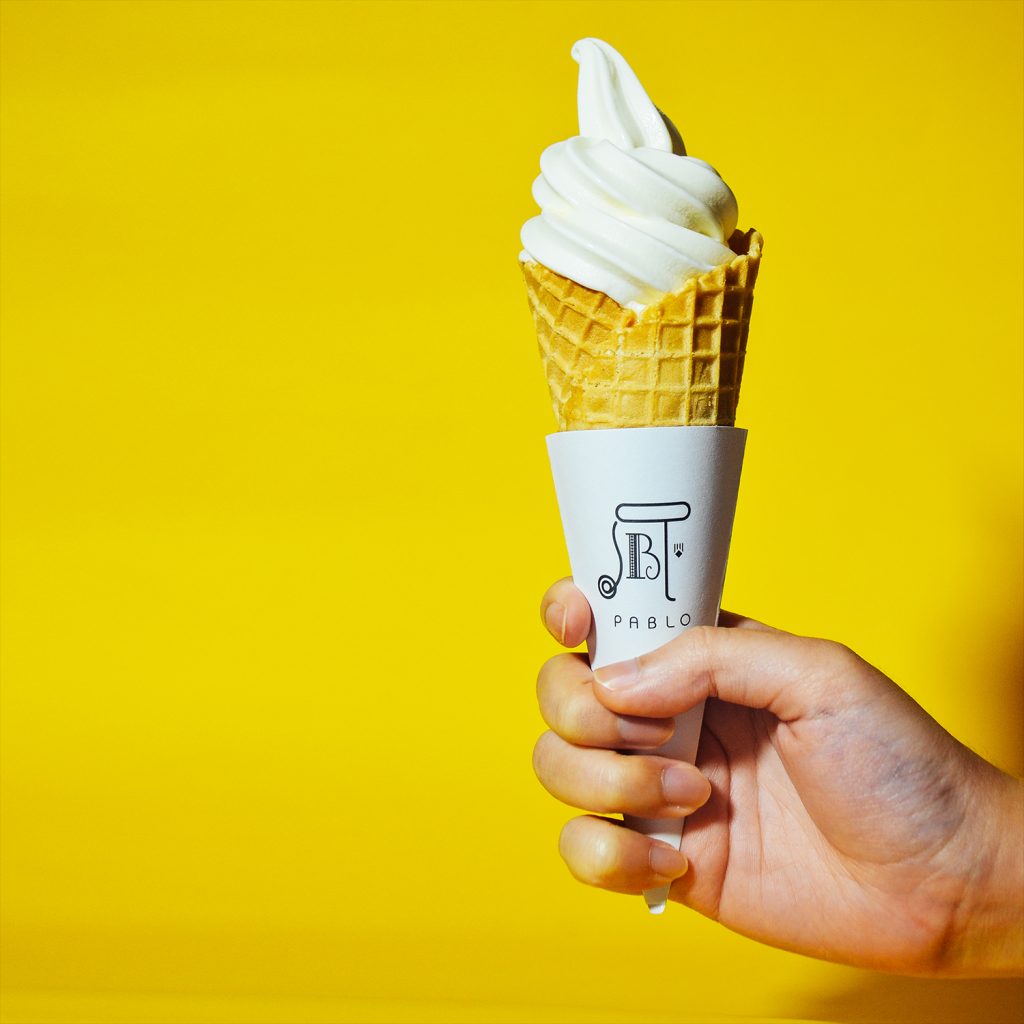 Soft Served Ice Cream (Matcha) – Similar to the matcha latte, the flavor bursts into your tastebuds.

So, is Pablo worth the hype? Yes. Absolutely. We wouldn’t know how the ones from Japan taste like but friends who have been there say that it’s more or less the same quality, which is awesome. The best part of Pablo is that its other desserts available are great–good fraps and good ice cream. Mark this as the next spot you go to after a hearty meal. Pablo is as sweet as everyone says it is.

SHAREWhat a time to be alive–our favorite sarcastic teen Daria is getting a...

SHAREThis morning, Tagaytay Art Beat’s official page has announced the postponement of the...

SHARECuphead and his pal Mugman just scored a sweet, sweet deal with Netflix. ...