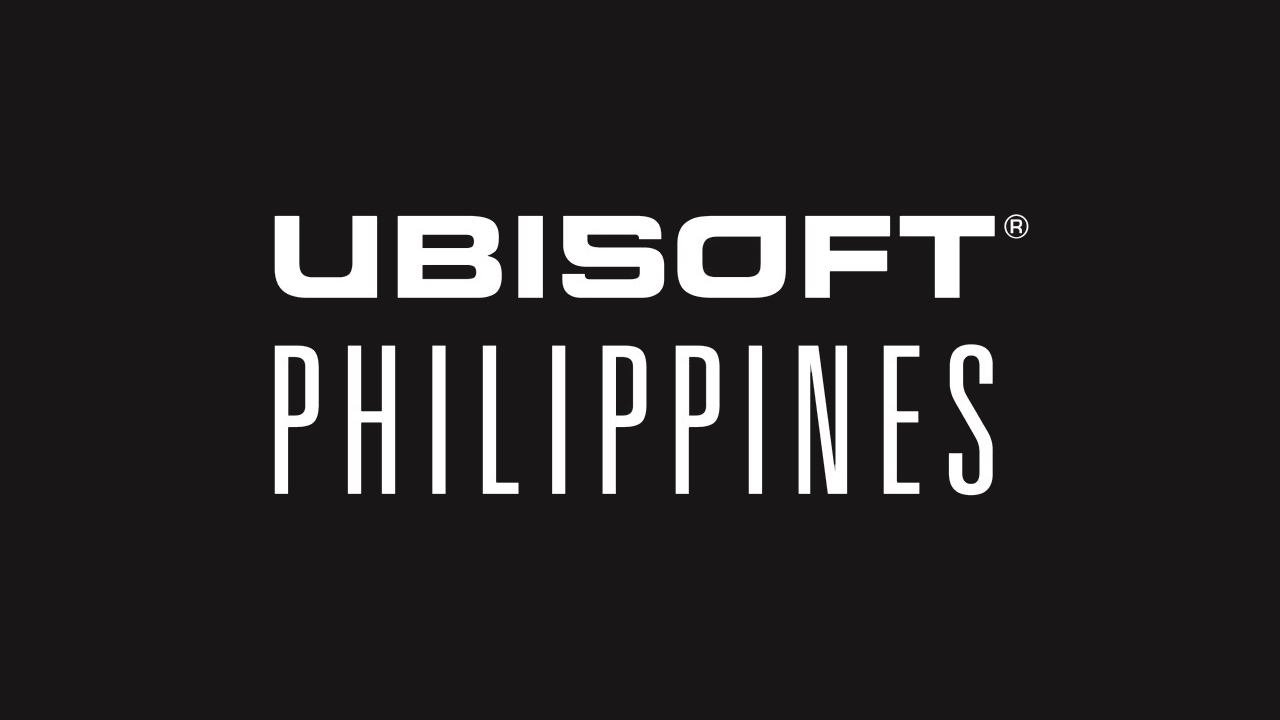 For something we occupy ourselves with when we’re slacking off, video games are awfully good at eating up our time. I’m talking about staying up overnight (when nobody else is using the WiFi) to clock in our hours at our favorite video games, where it feels like we’re half doing a graveyard shift, and half on weird dazed state; you end up tired but you also feel like it’s only been an hour. You look at the time and it’s already six in the morning. Video games are a real piece of work, in that the makers of the games that we play made something so attractive that we equate video game time as quality time, that it’s worth it. Video games are also a dream for some, counting the hours we spend thumbing our controllers to a day where we’ll be paid to look at our screens the same way we do playing video games.

But we’re not complaining, and dreams may not be just dreams. Gaming is a big culture in itself, and people are bound to congregate where the same interests lie. A prime example is the E-sports and Gaming Summit, or ESGS, where not only indie developers and hardcore gamers hang, but also the top dogs, including Ubisoft–yup, the same Ubisoft behind Assassins Creed and Far Cry. “We’re very excited to be back for this year’s ESGS. Our participation in one of the biggest gaming conventions definitely allows us to connect fans not just to our games but with Ubisoft Philippines,” shares Chip Go, General Manager of Ubisoft Philippines. With the upcoming launch of their first office in the Philippines scheduled early 2017, Go also sees ESGS as an opportunity for interested individuals who want to pursue a career in the industry.

With business booming in video games, the same goes for game development. And the Philippines is catching up to the rest of the world in being a hub for new gaming content. There’s a big slice of the video gaming pie out there, and Ubisoft Philippines wants you to have a slice. “This year, the team is looking to staff a studio of 50 people ranging from project managers, artists, to programmers. In the near future, we hope to accommodate a team composed of 200 people,” according to Go. Not only that, but you can get schooled on developing games, thanks to Ubisoft’s partnership with the De La Salle University. A Bachelor of Science major in Game Development already sounds like a dream come true for some of us. Video games can be your future if you want it to, dude. Go get it.

ESGS is happening this October 28-30 at the SMX Convention Center, and you can find Ubisoft right there for queries on becoming a game developer or their latest games. TBH, it’s a better way of spending your time.

TC Candler’s annual 100 Most Beautiful and Most Handsome Faces list is something...

Cheerio, Eggsy: ‘Kingsman 3’ will wrap up his story