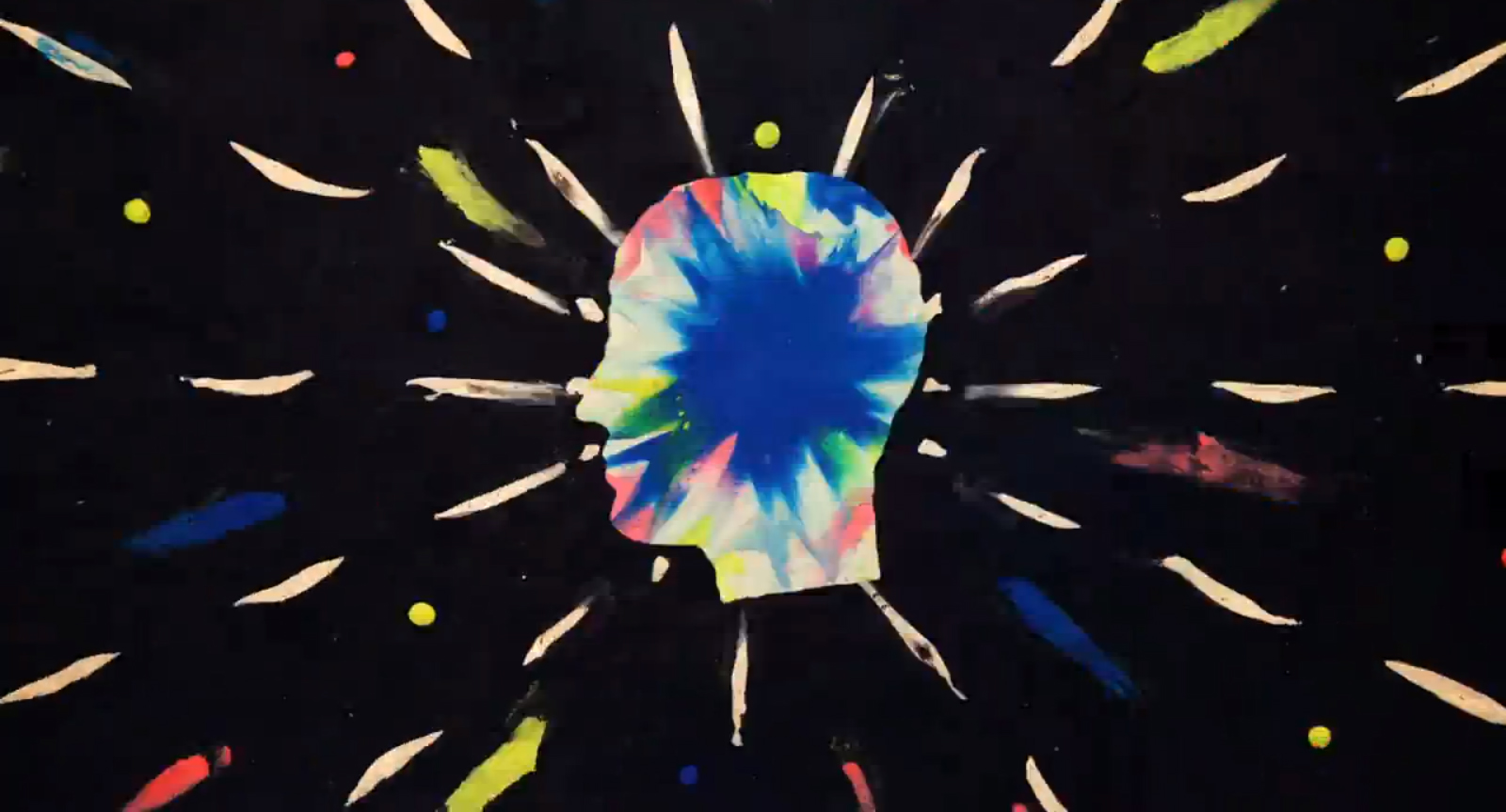 A few days ago, I got bored with my usual music picks so I tried looking up on new releases on the internet. I wasn’t really a fan of watching music videos since I usually commute and stick with whatever I hear. But when I had the chance to sit down and type in ‘new music 2016’ like the true millennial that I was, I literally found myself binge watching Nick Jonas melting into a cartoon, a topless Kid Cudi zoning out with a red devil stare, and me slowly saying ‘what the–‘ while watching.

At that moment, I didn’t know if I was just tired. I kept double blinking all throughout if I was indeed imagining things, or the video was just literally tripping me out (sans the hallucinogens, of course). I then ventured on and found myself in a continuous warp hole. Scanning through other music videos of Foster the People, Childish Gambino, Tame Impala, Kanye West–the trippy list goes on. Then it hit me: did I miss out on a trend that’s been going on silently for years?

We’re claiming it: 2016 is the peak of a fast-paced music industry. With artists dropping new albums every now and then, it’s definitely a race on who can come up with the most iconic music video to match. With directors and artists experimenting on new mediums such as Chance The Rapper’s “So Good (Good Ass Intro),”  Kid Cudi’s “Frequency,” and Nick Jonas’s new single “Voodoo,” to name a few—trippy art appears to be more and more evident across any genre. But what’s up with the whole bandwagon?

As a name given to the 1960s hippie subculture, “psychedelic” is a term inextricably associated to drugs such as LSD and other hallucinogens, and is now linked to the rave music scene of today. But before you jump into any conclusions (or presume these artists were high in their videos), we did a little research.

According to Peter Cottontale, producer of “So Good (Good Ass Intro),” he explained that the trippy music videos aim to capture the artist and “to begin recognizing the possibility of his talents through expression.” Also, Toronto based digital media artist Jeremy Bailey stated that “Authenticity is dead (again), the medium is the body. Embrace teleportation, De-contextualization, and speculative identities.” But why is it making a major comeback then?

Inspired by the ’70s, psychedelic is all about the artist’s freedom to express emotions in life; to recreate the unconscious in the most abstract way that no other image can. In this day and age, we’re not complaining. The millennial attitude towards the psychedelic trend shows a more welcoming vibe than corny pineapple pen videos, thus the massive increase on these productions.

Perhaps these videos do trigger a deeper connection, that psychedelic trends are us, the youth—creative, boundless, and unique. Millennials want to be different in expression, at the same time seizing a colorful, carefree vibe through our identity, inhibiting us from blending in the crowd. We’re pretty sure the trend isn’t going anywhere.

To wrap it up, check out a few of these 21st century psychedelic videos:

SHAREYolanda Moon’s first track of 2019 is a heavy one. Released last Friday,...