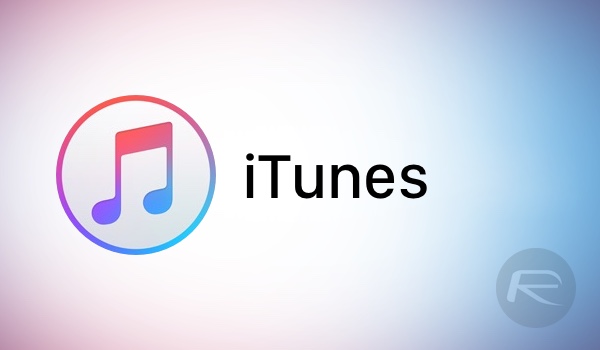 According to information given to Digital Music News, the folks over at the Cupertino, California-based company are discussing when to close down their music downloading service. One executive is quoted as saying, “keeping iTunes [music downloads] running forever isn’t really on the table anymore.”

While they may be raking in millions of dollars each year in music sales, the reality is that the industry is now being dominated by online streaming services. The termination may come as no surprise to those familiar with the aggressive business model of Apple Inc. Steve Jobs was known for phasing out products in favor of new ones, even if the older products were still earning revenue. Another source claims that, “If Jobs were alive, he’d kill it.”

Recode jumped in by adding that download sales in the U.S. dropped from $2.8 billion in 2013 to $2.3 billion last year, according to figures from the RIAA industry trade group.

But according to CNET, Apple has issued a report saying that they won’t be killing off their downloads in the next few years.  But with the evolving musical landscape, we’ll just have to wait and see.

Jeepneys are all over the Philippines. These public utility vehicles derived from war...