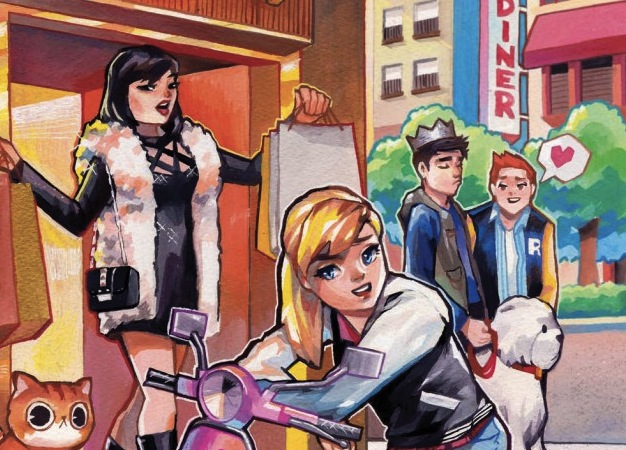 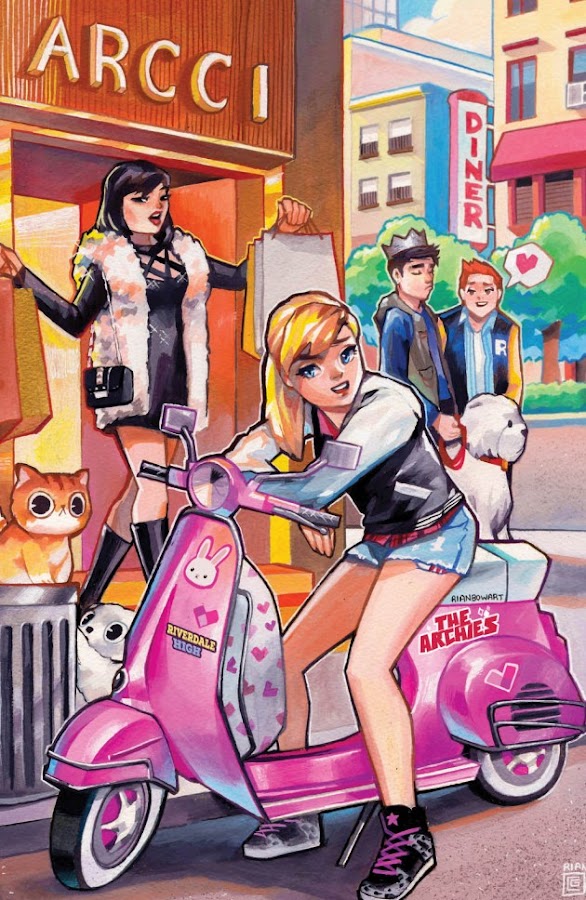 Local Artist Rian Gonzalez joins a small select group of artists tasked to design a cover for the upcoming Betty and Veronica relaunch. The new comic series is led by writer and illustrator Adam Hughes (known for his work on Catwoman and Wonder Woman).

According to her message on her Facebook page, she mentioned that, “What an honor to have done it for Archie Comics and the incredible Adam Hughes who’s writing and drawing Betty and Veronica #1! I used to just collect and read these comics while I was [still] a kid.”

The relaunched comic will be out on July 20, and will feature 25 variant covers in addition to the original cover by Adam Hughes.

Check out some of our favorites below and the full list over at Comic Alliance.