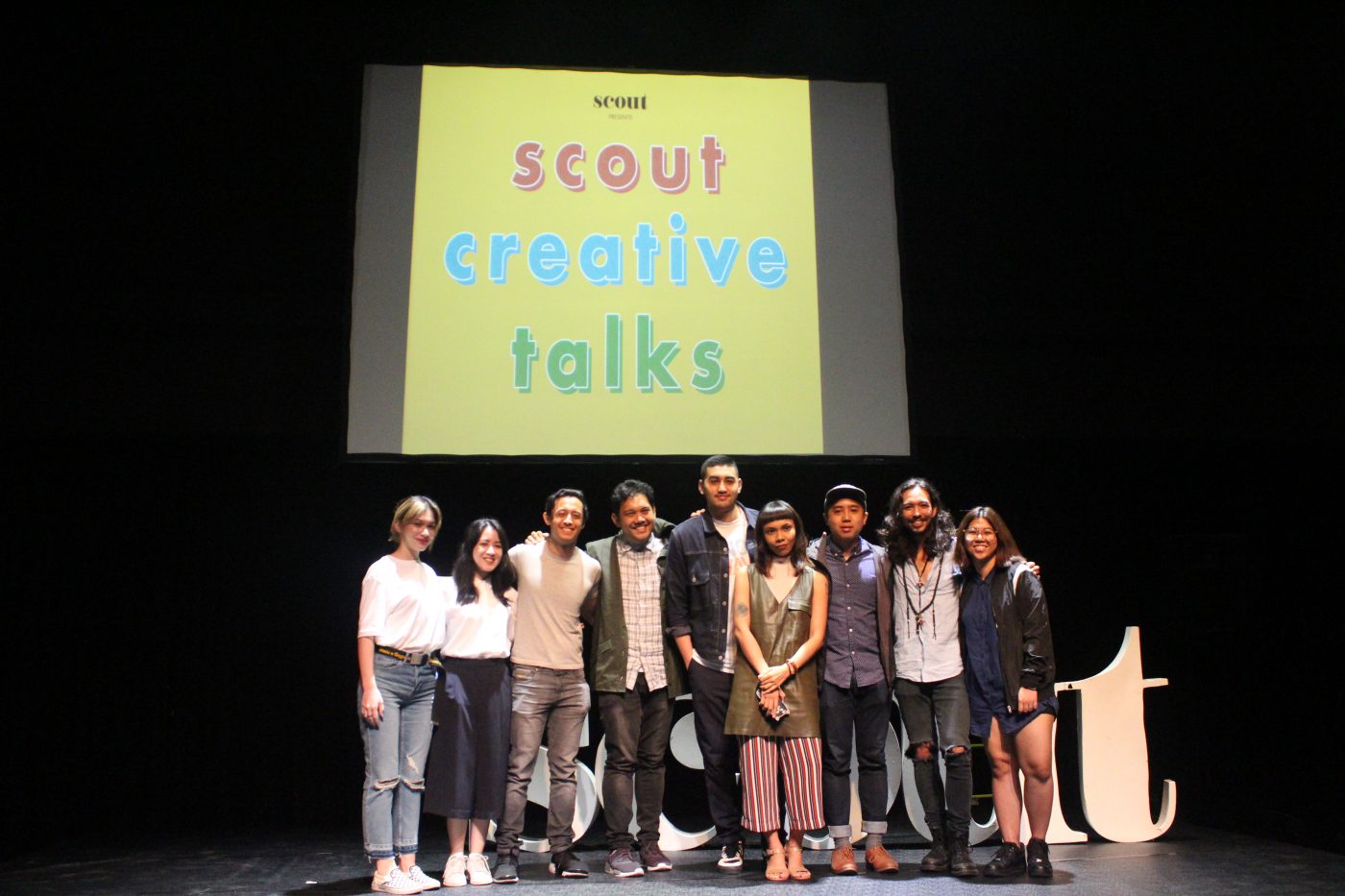 Last month, we held our second annual Scout Creative Talks. Feedback was great—we fielded a group of powerful creative forces, they did their thing and shared their insight with the world, and everyone went home all the better for it.

We daresay that one big reason for the success of the Scout Creative Talks was that the whole learning experience was maximized. Holding the event at the Power Mac Center Spotlight at Circuit Lane Makati, we believe, made all the difference. The close, intimate setup allowed the attentive crowd to absorb as much as they can from our speakers, from Vania Romoff to Erwin Romulo to Daniel Darwin (among our other esteemed guests), whose voices filled the entire space without much effort.

The black box theater space is just great for a lot of things, especially if you’re only going to need a small but inclusive setup that you can transform to fit as many different needs as possible. 400 square meters will be enough for anything you’re going to need, because all the different stuff you can do in it, with it, is endless. That’s why people other than ourselves have chosen the Power Mac Center Spotlight, such as the Sandbox Collective’s No Filter series featuring Saab Magalona and our previous cover girl Jasmine Curtis-Smith, among others.

What do Gen Z kids do during quarantine? Their daily routine might consist...