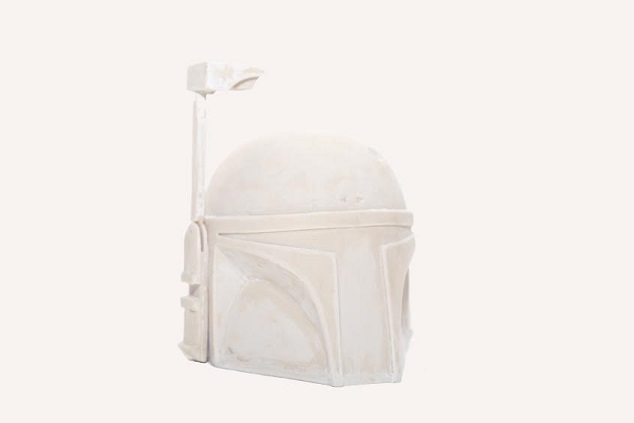 Star Wars fever is far from over, friends. Lawrence Aliwalas and Milchy Pe of Imagine Nation Design Studios are coming out with a new custom toy line, Fett Boy, a celebration of Star Wars and the creativity and artistry of the Filipino visual artist. It’s the latest in their series of custom toys based on Star Wars characters, after Trooper Boy (Stormtroopers) and Vader Boy (Darth Vader, obviously). Aliwalas and Pe gave a whole roster of local artists a blank fiberglass and resin handmade Boba Fett helmet—one of the most iconic designs from the franchise—which they are free to paint however they want. The two set no rules for the project; some attach the helms to different bodies, others prefer showcasing the designs by themselves; what remains true is that each work of art is truly the artist’s own, resulting in a multitude of different pieces, statements, and stories. Everyone’s work will be exhibited beginning Saturday, May 8 at the Ronac Art Center in Greenhills, San Juan. 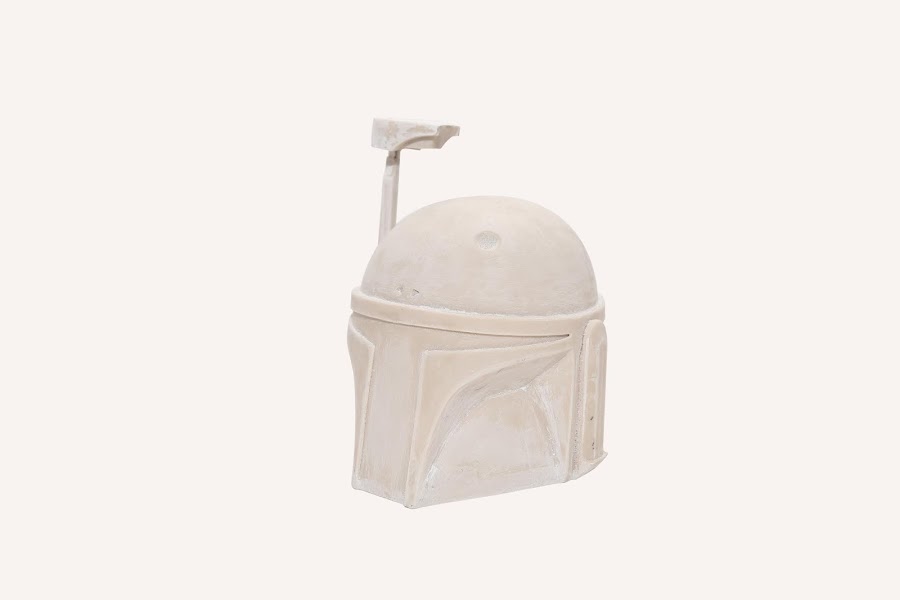 People are pretty sentimental beings. We like giving meaning to ordinary things in...

#InScoutWeTrust. Cut and sewn by hand. Fitted loose. Made in collaboration with Proudrace....