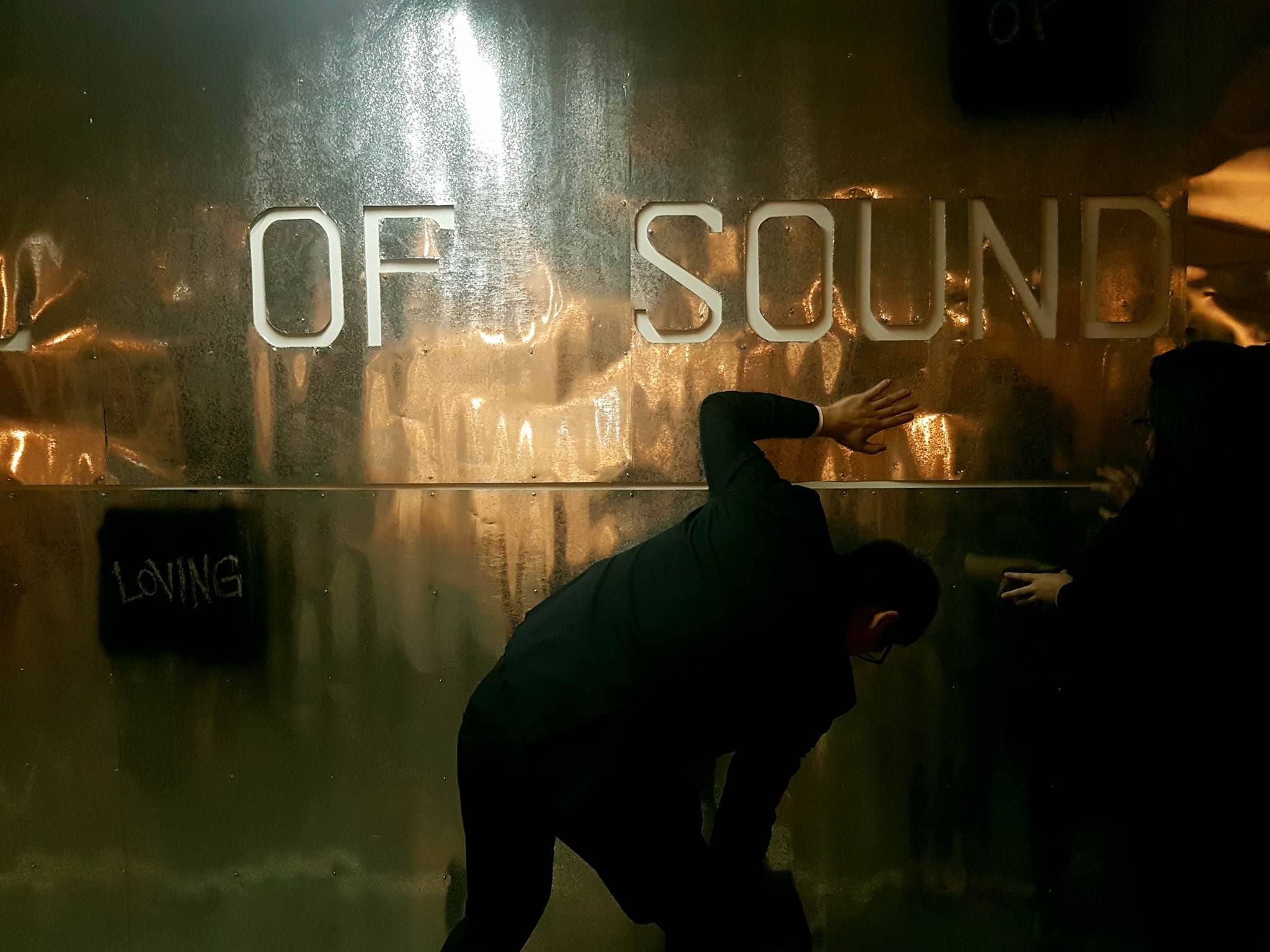 All right, for those of you who haven’t been paying attention, the Philippine government has slowly but surely been giving things back to the Marcoses. There’s the attempt to abolish the PCGG, the Supreme Court is letting the Marcos election protest push through, and the administration is still telling people to move on from Martial Law, only opting for a “quiet ceremony of reflection” for this year’s EDSA Day on Feb. 25. It seems that this government is intent on serving and eating the shit we threw out years ago.

Thank god for art, though. This year’s Art Fair Philippines is on from today until Sunday, so you’ve got all that time to hit it up. (It’s only P250 to get in, and waaaay down low at P50 if you’re still a student.) There’s a lot going on and a lot of beautiful art in three floors of the Link Carpark across Greenbelt, but here’s our favorite exhibit by far: an installation based around an entire sex tape, starring Marcos himself and his erstwhile American actress mistress Dovie Beams.

The main feature of their exhibit is the Wall of Sound installation up there in the photo, which requires two people. All you got to do is touch the metal sheets and you’ll create sound, probably via static electricity (we’re really not sure how it works on a technical level; we just had fun with it). It needs two hands touching it to make the sound, so there’s definitely some symbolism for sex in there somewhere.

Other features, which are all based on the tape, include a video of two 3D wireframe figures robotically spouting out the transcript of the tape via text-to-speech software (easily one of the most unsettling installations); a cassette tape controller that plays a snippet of Marcos singing Ilocano folk song “Pamulinawen” reportedly after orgasming, which you can chop and screw in real time; and a projection of Imelda Marcos on a set of blinds that snap shut and reveal another image when you step close to it, among other mechanical and sonic installations that end up being so much more fun with this layer of meaning.

On top of that, though, there’s so much art in the fair to consume. Come through to validate your feelings of hate and disdain toward the late dictator via art, and stay to appreciate the talents of everyone displayed in this year’s Art Fair. Then tell us what you liked best.

During these times, artists have been pouring their creative energy into DIY projects....