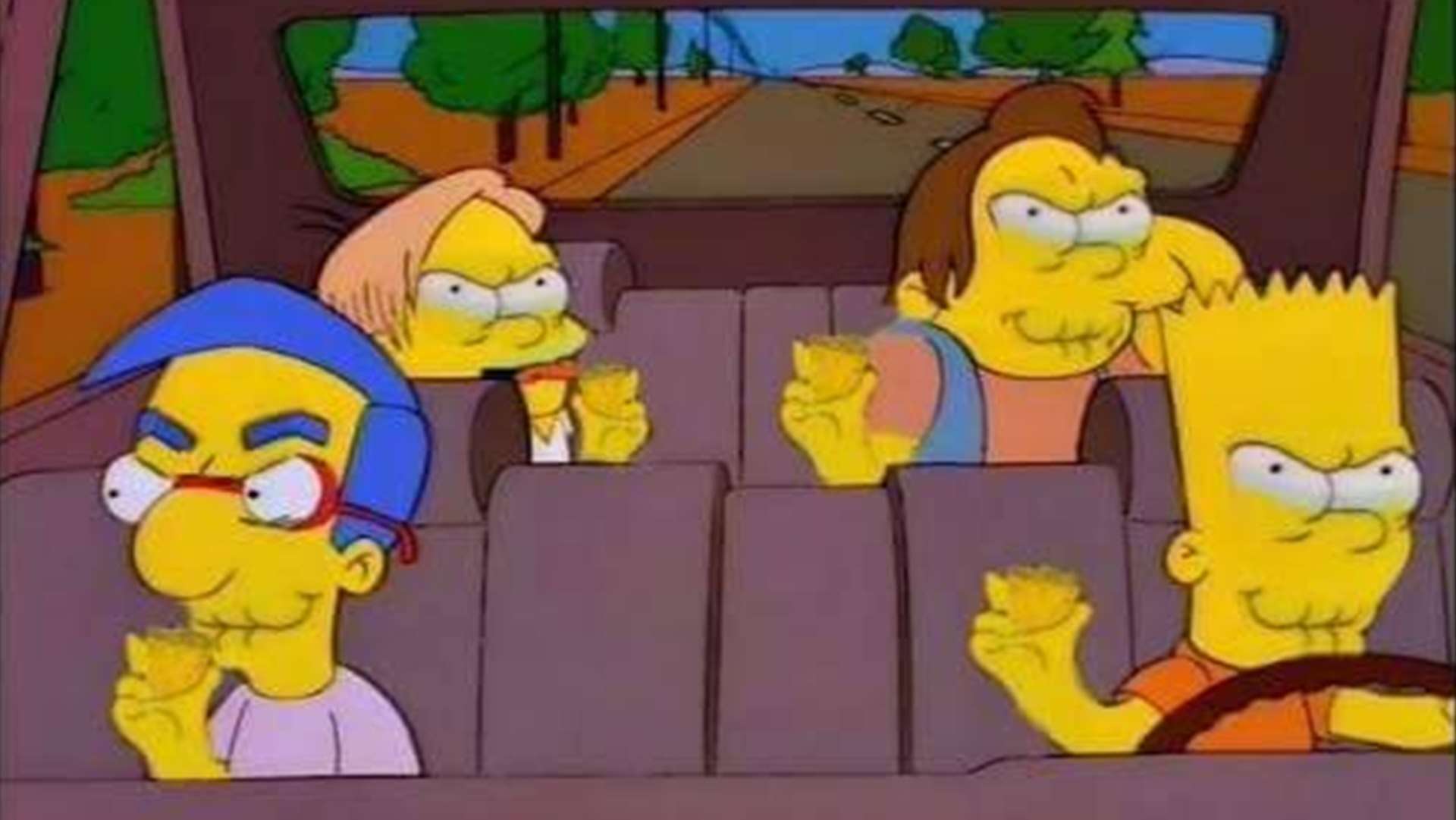 It’s the middle of 2016, and Facebook is at the helm of becoming the eat-all-you-can buffet of everyone’s daily media diet. But between videos of Vines cut out from Youtube and edited with Musical.ly and status messages akin to share-or-you-will-be-cursed emails from your grandma, there exists small communities that live on the fringes of Facebook as much as they thrive anywhere else on the Internet. The purpose of these communities is diverse in function but singular in purpose—to produce, high-quality, hilarious, original memes.

Yes, memes. Yes, this is a thing. No, the world is not going to hell. No, it’s not a “kids these days” thing. People have always been weird, and the internet has become a safe haven for airing out all that weirdness.  Facebook is now becoming a part of that. Memeposting/Shitposting/Whateverposting groups answer that need for fresh OC, or Original Content, without losing the respect of your non-memeloving Facebook friends. Normies, if you’re reading this, get out. Here’s a list of our current memeposting groups. 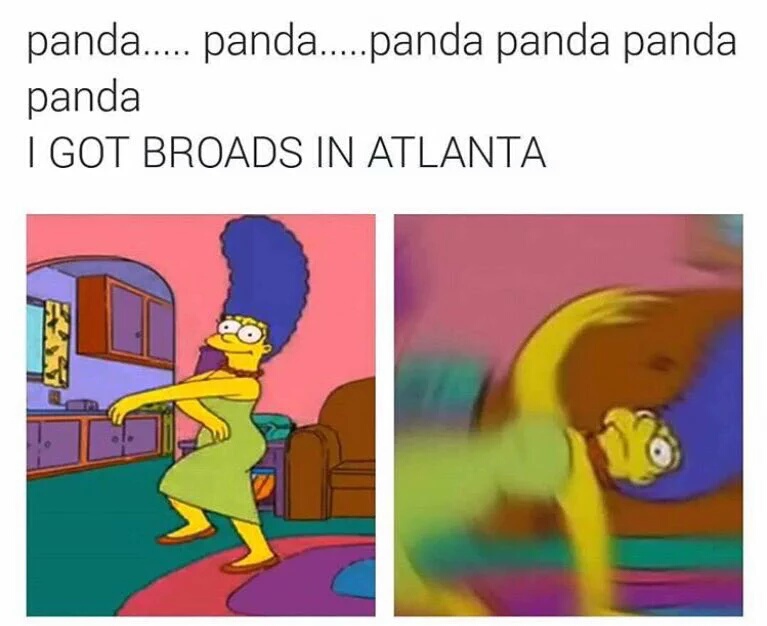 Currently the biggest shitposting group we’re aware of, we’ve almost 150,000 members, Simpsons Shitposting is, so to speak, the crème de la crème in terms of meme production despite the massive amount of members.  Whether mocking the animation blunders of the show’s earlier years or mocking the lost humor of the latest seasons, The Simpsons is a series rife with enough clips to put in an entirely different context in an attempt for humor, which the Simpsons Shitposting groups does.

Yes, even bands have their own meme posting groups, and Internet-loved Death Grips has a modest group of over two thousand. Whether you’re discussing which of their projects are the best (No Love Deep Web, obviously) or asking if any unrelated photo is a photo of the band, you’re in for a treat.

But what does it mean to shitpost? Urban Dictionary’s top entry for the word explains it as the following:

1: The failure to make a constructive post
2: The inability to add useful information to a forum
3: Worthless overly offensive generally racists posts written in a manner which aggravates others.

Doesn’t seem as weird as our random brain farts right? It’s just that they’re now posted on the internet to stay forever, and for everyone to see but not for everyone to understand. Oh well, that’s part of the charm I guess. Internet culture is so weird but we love it.

The now 87-year-old Japanese artist known for her iconic polka dotted art and...