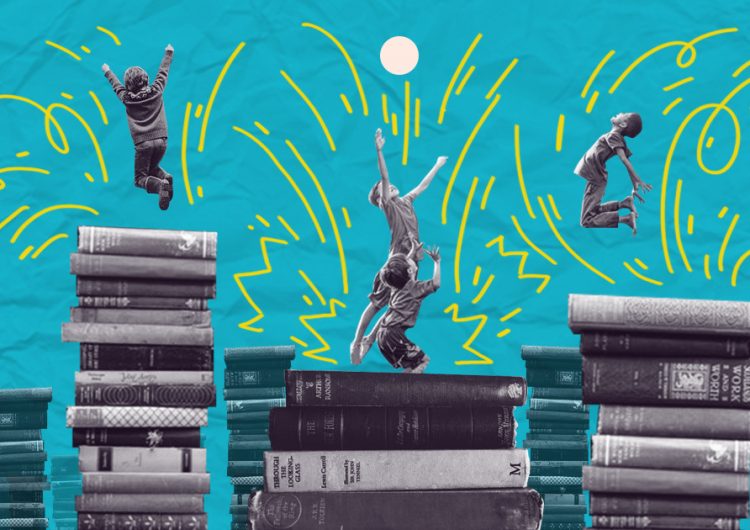 Last month, as part of Manila Mayor Isko Moreno’s assertive clearing operations in vendor-dominant spaces of the city, the iconic bookshop Books from Underground became a casualty. Humbly nestled in the City Hall underpass—a Lagusnilad classic—this bookstore serves as a gem to regular passersby because of its cheap but rare offerings. This is why several dwellers, mostly students and other book bargainers, cried foul when Mayor Moreno decided to stop the operations of the city favorite.

Read more: 5 hidden bookstores in Manila that fit your back to school budget

But it looks like the game is not over yet, bookworms. On Aug. 2, the government of Manila called for re-operation for Books from Underground. “Kasi may mga netizen na nagsasabi sa atin na may natanggal tayo doon na matagal nang bilihan ng libro na nakakamura ang estudyante,” Mayor Moreno said in a live The Capital Report video. He further stated that before officially re-opening it, clearing operations in the area must be finished first. He added that he will give time for the thrift bookshop’s owners to legitimize their business.

“Bibigyan namin ng pagkakataon ‘yung nagtitinda ng murang libro doon na maging legitimate business,” He also shared he already talked to owners on how to go through this process so they can be “legitimate businessmen.”

It’s a good thing the bookstore got another chance. It’s what it deserves! Aside from being a cultural space, bookstores like Books From Underground offer easy access to literature no other commercial establishment can offer. Just imagine if you’re a struggling student battling a tight budget and schedule, and you’re only offered a regular bookstore of regular-priced books? We’ve always wished to have more public spaces in Manila, and the Lagusnilad-famous bookshop is one of the spots that keep the culture alive. It’s also one we hope to keep.

By Danice Abril The minute you open your eyes from your deep slumber...

The Picrew hype definitely isn’t over yet—especially with talented artists like Mitchographer who...

Are you ready for the return of your favorite six-foot-two white women in...