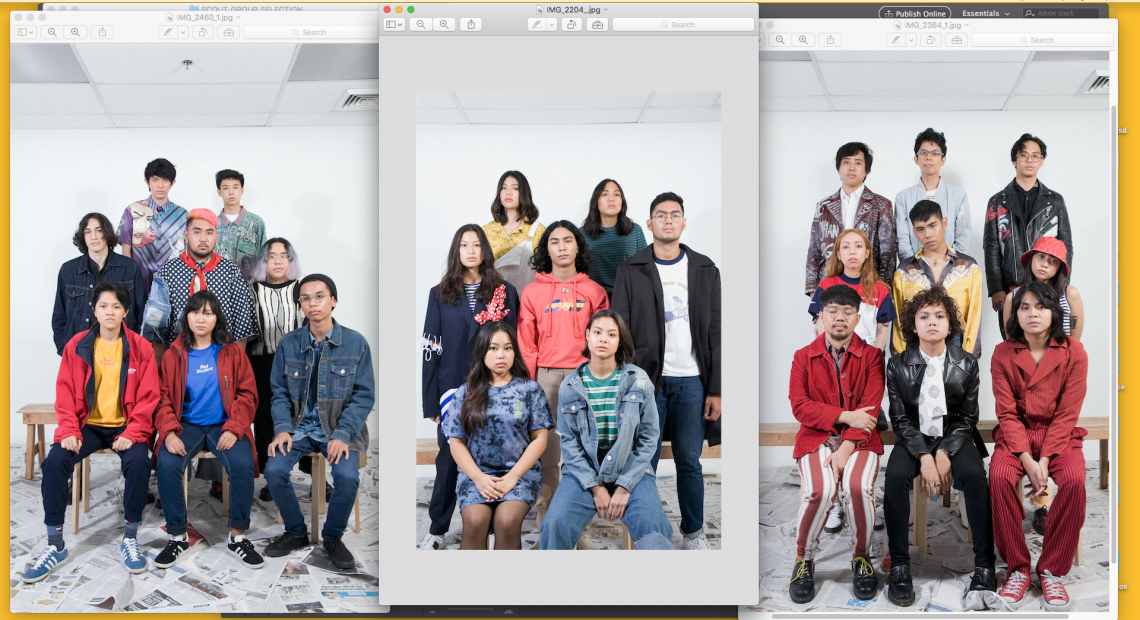 We put together promising individuals, duos, and groups who, at a young age, challenge convention in hopes of foreseeing a future unrestricted and unfiltered. While diverse in execution, they all come from the same intent of finding common denominators in human experience. They use these as timber to fuel their respective art forms, where they announce: It’s time to break the rules. In collaboration with CZAR KRISTOFF, we uncover the loud, the uncanny, and the revolutionary. 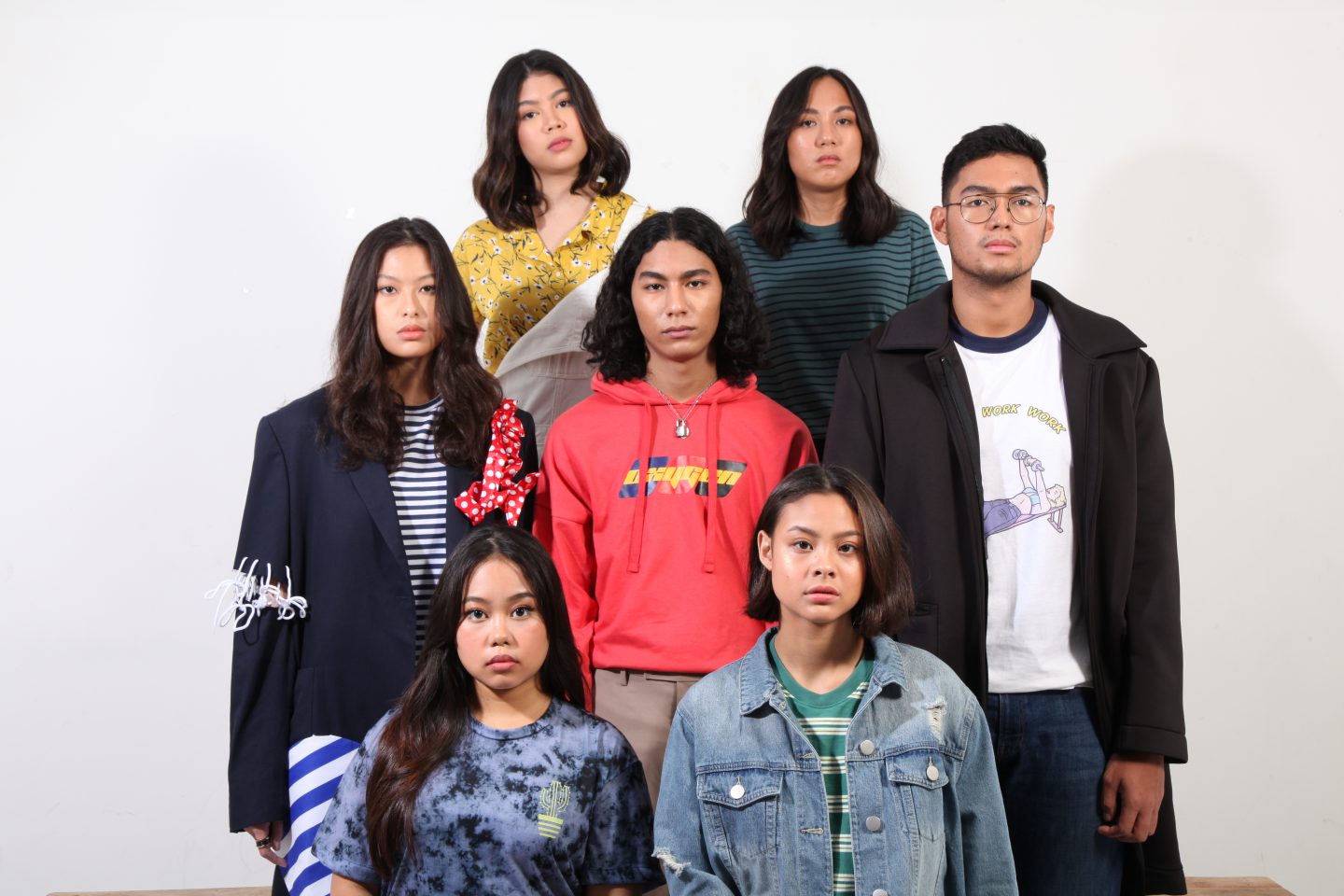 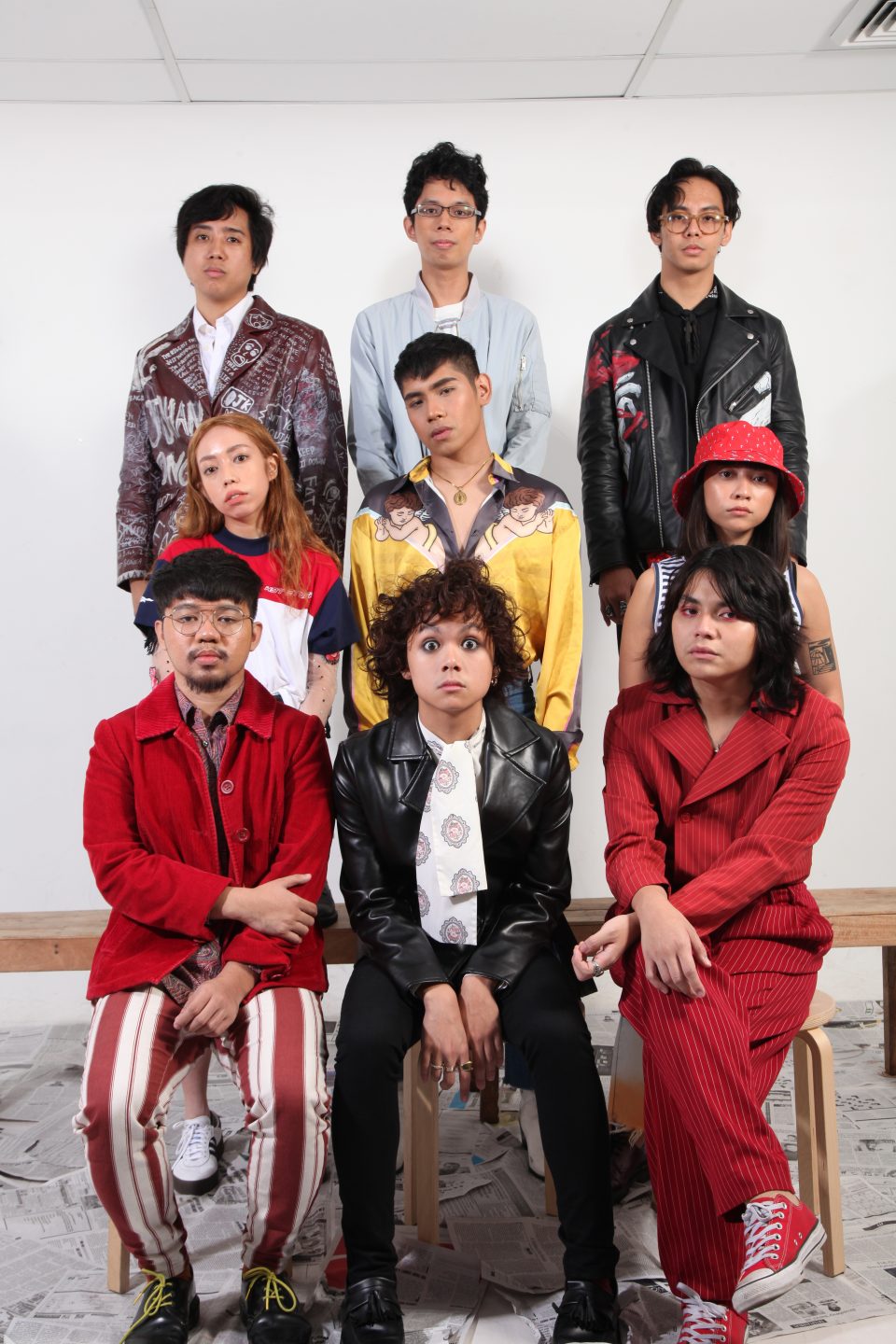 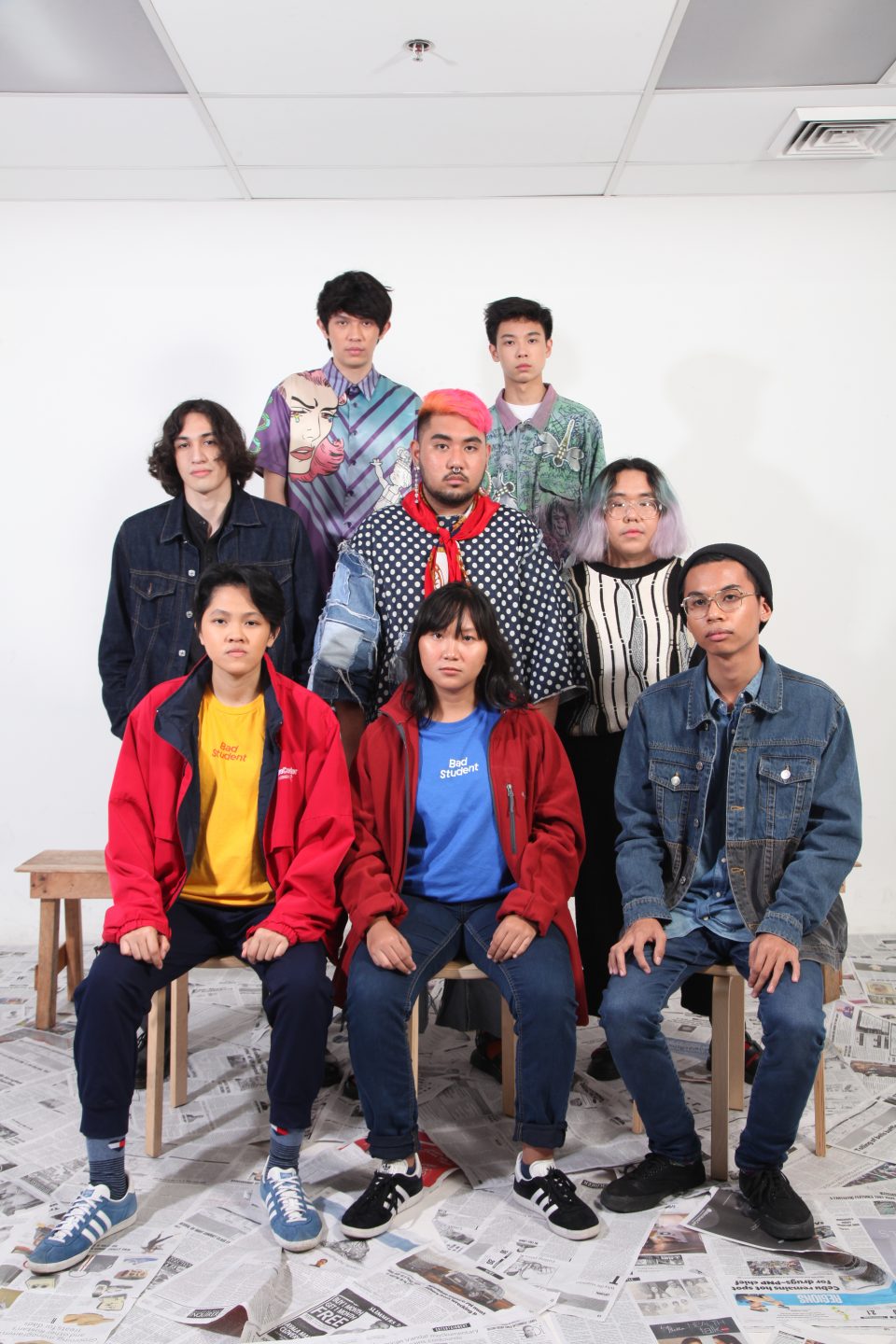 Interviews by LEX CELERA, MONINA CHUA, AND ROGIN LOSA
Photography and Art Direction by CZAR KRISTOFF
Styling by GIAN LATORRE for DONNY; VINCE CRISOSTOMO
Hair and makeup by ZIDJIAN FLORO AND RAFFY SO

Missing the comforts of fast food? Get a taste of normalcy with a...

By Chryssa Celestino If you think you heard high-pitched screaming from the place...