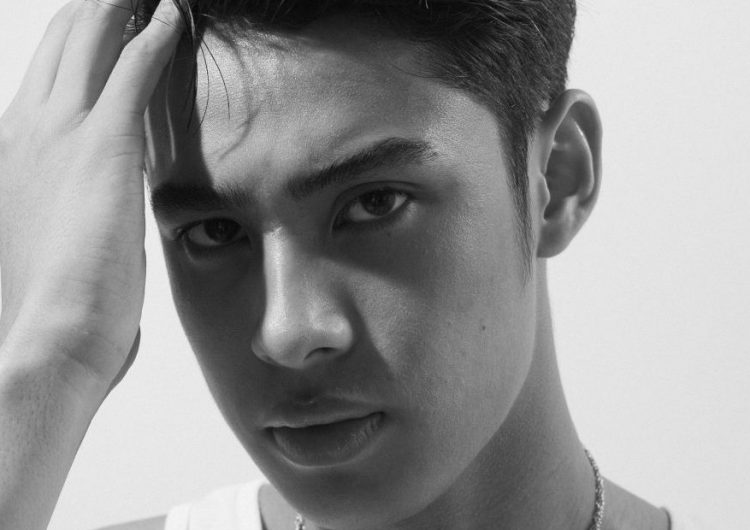 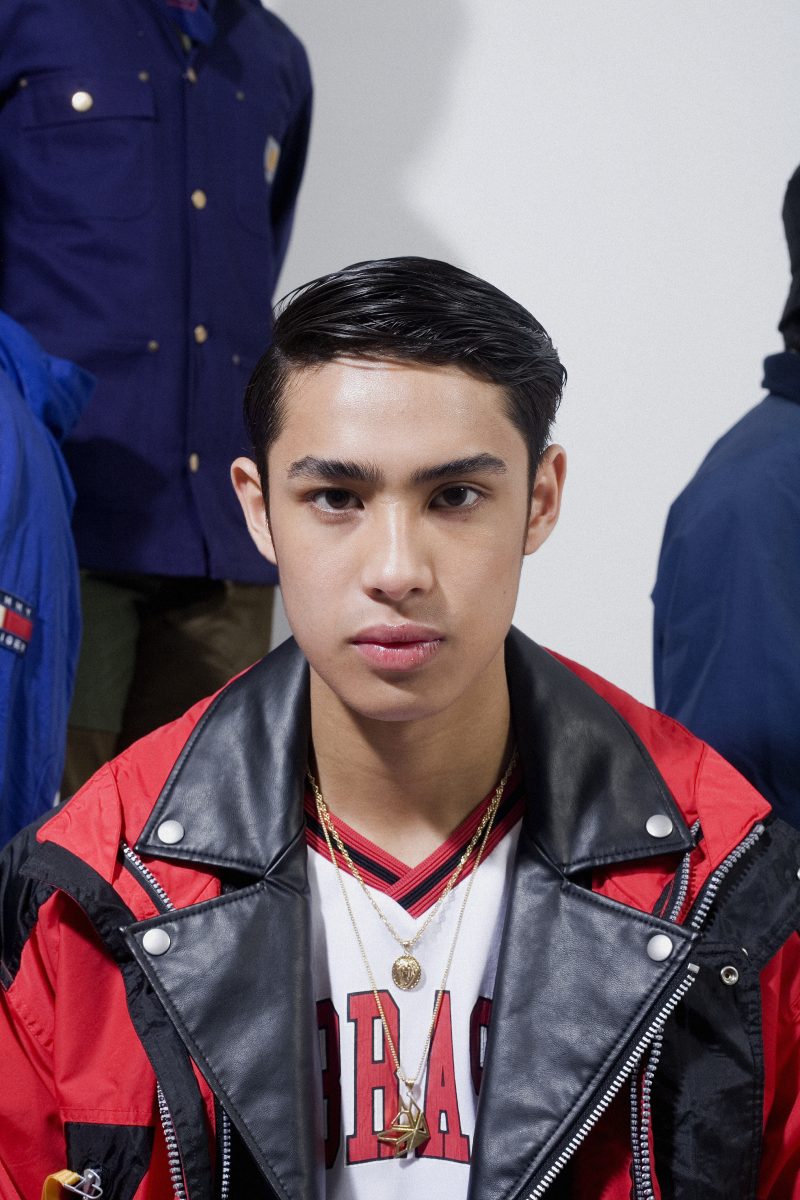 While I hovered between social circles, trying out for the table tennis and badminton varsity team and joining the book club in an attempt to gather any—what do the kids call it? clout?—I would imagine people gravitated towards him without any effort on his part. He’s pretty much void of any problems at a moment’s glance, save for what I imagine would be the minor school misunderstandings or semi-secret relationship mishaps normal in high school kids. 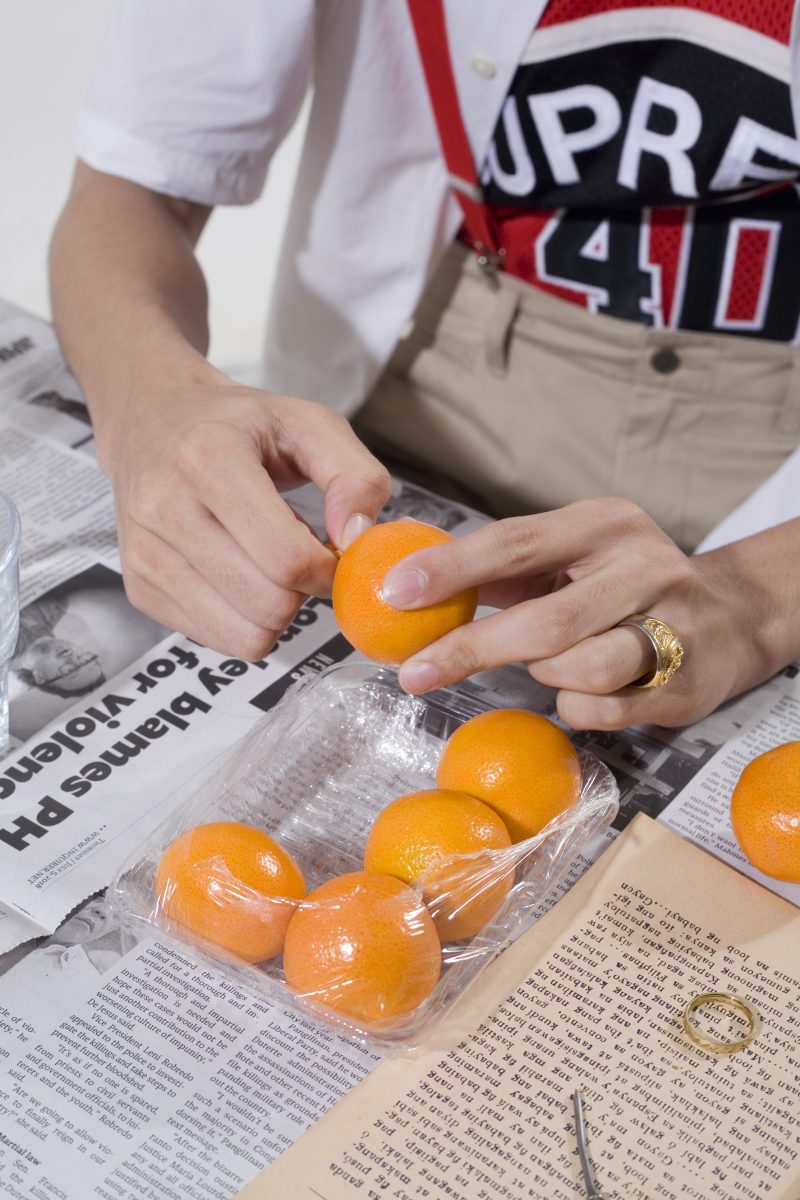 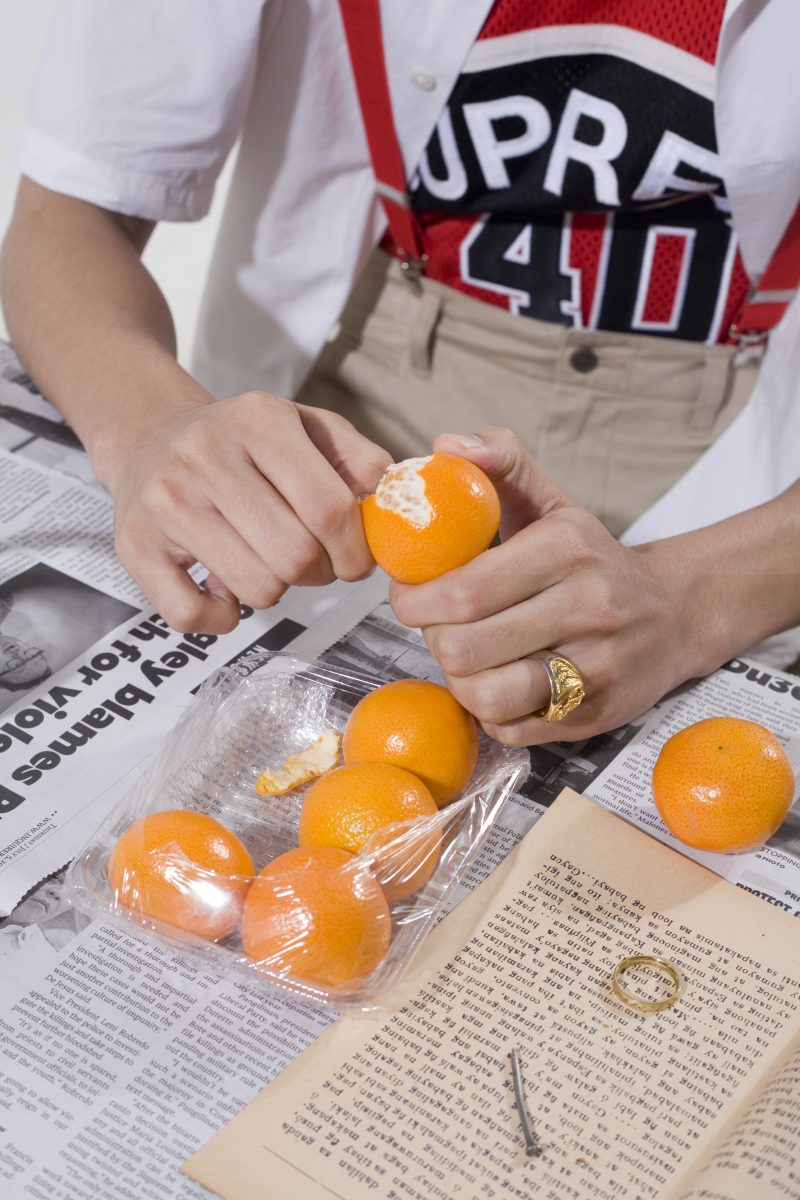 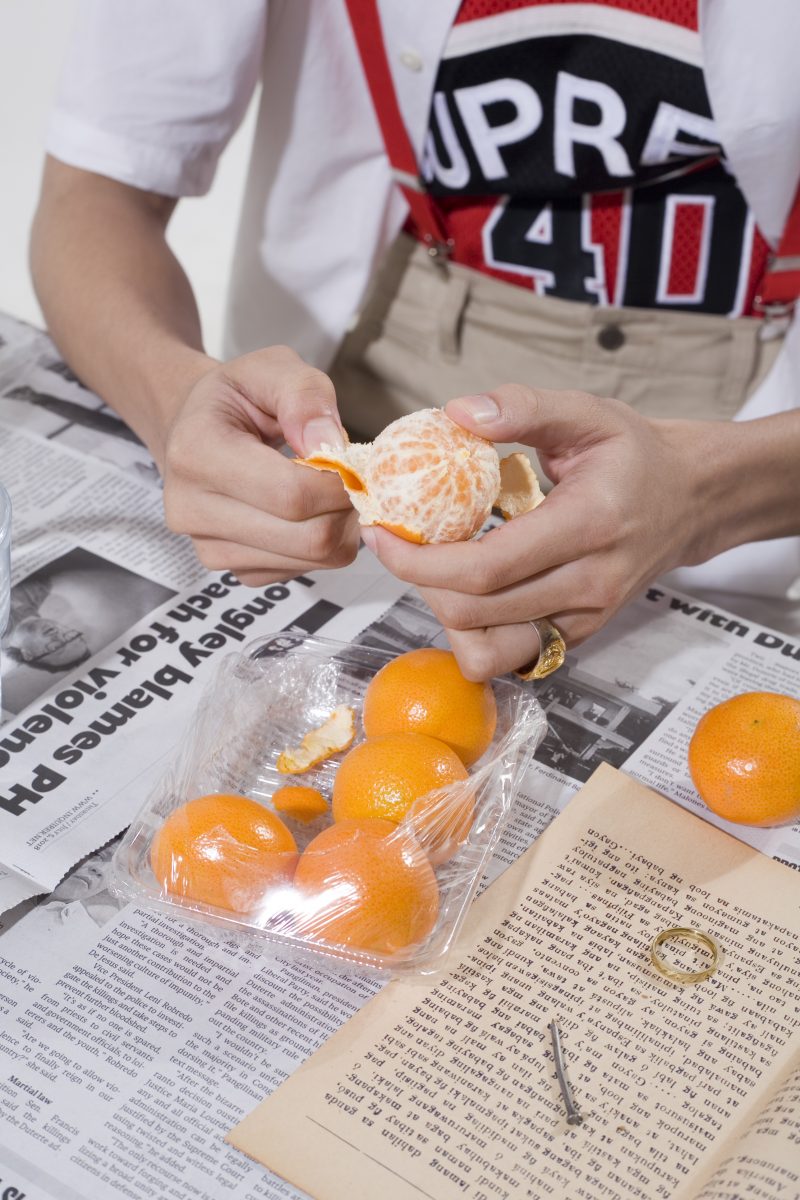 Let me explain: humility and confidence are two different, mutually exclusive things. Both are valued in our society. Juxtapose the two in social settings and you would see that humility is valued above confidence. Humility makes confident people more likeable. But it also makes them disingenuous. When we want to be humble, we abase ourselves and distance ourselves from our own self-respect to hopefully gain the respect of others. A confident person who isn’t humble can be seen as arrogant. Arrogant: probably the most reductive word uttered to the youth of today.

While the rest of us millennials preoccupy ourselves withwhat people think of us, Donny and the rest of his fellow Gen Z-ers have figured out how to live, truly live, in the tumultuous time of social media.

So while I hear Donny talk about his ambitions in life, his desire to be an actor, and his desire to make 2018 his year, as I take a good, hard look at Donny’s career—scratch that, his life online—I feel old. While the rest of us millennials preoccupy ourselves withwhat people think of us, Donny and the rest of his fellow Gen Z-ers have figured out how to live, truly live, in the tumultuous time of social media. 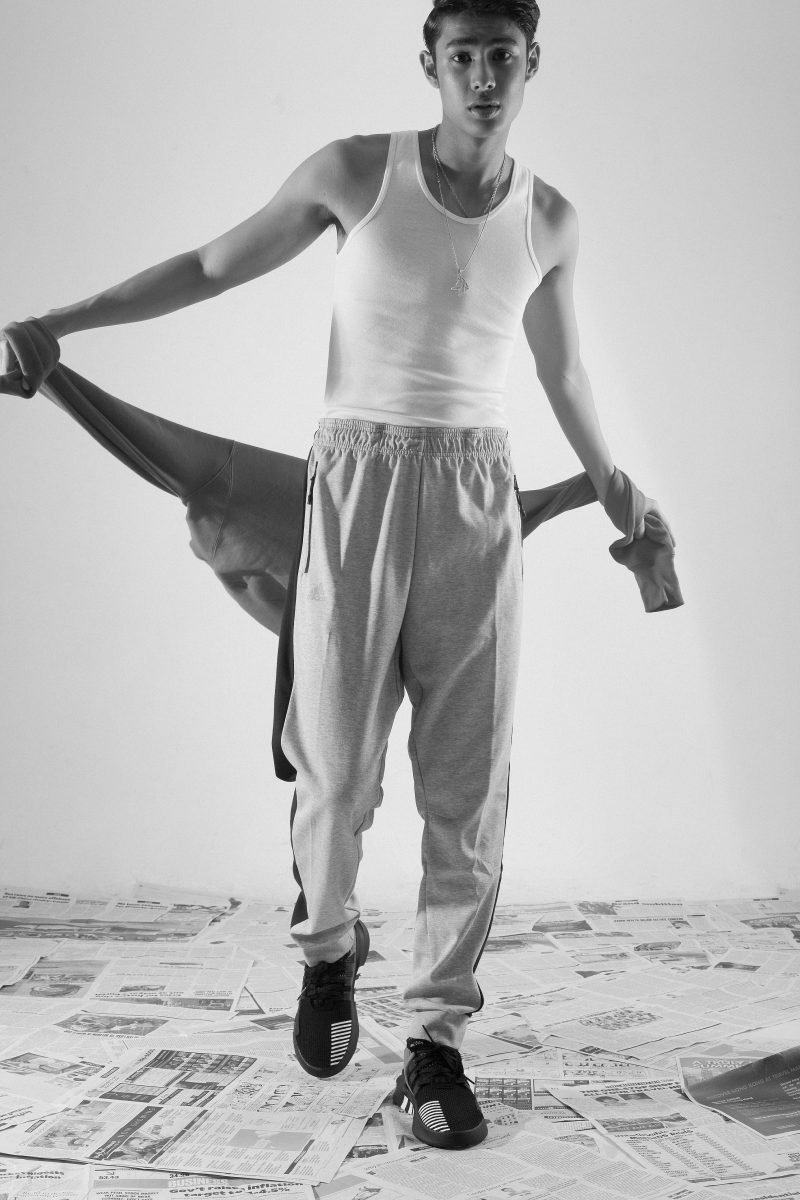 It’s by ingraining in themselves the progressive values our generation, the millennial generation, has fought for. Gen Z-ers are living in that world, and though there is much left to be done, it’s comforting to know that they’re off to a good start. It’s due time that “youth” be separated from the millennial milieu while ushering in the era of Gen Z.

We can’t all be privileged with a well-off, emotionally secure family with good genes. But it’s what we do with the privilege we have that matters. Donny has his eyes on being a good influence in everything that he does. Fresh from a Hillsong United event in Australia, five minutes into our conversation, Donny shares his foray into public speaking as coaxed by his father, TV show host Anthony Pangilinan. 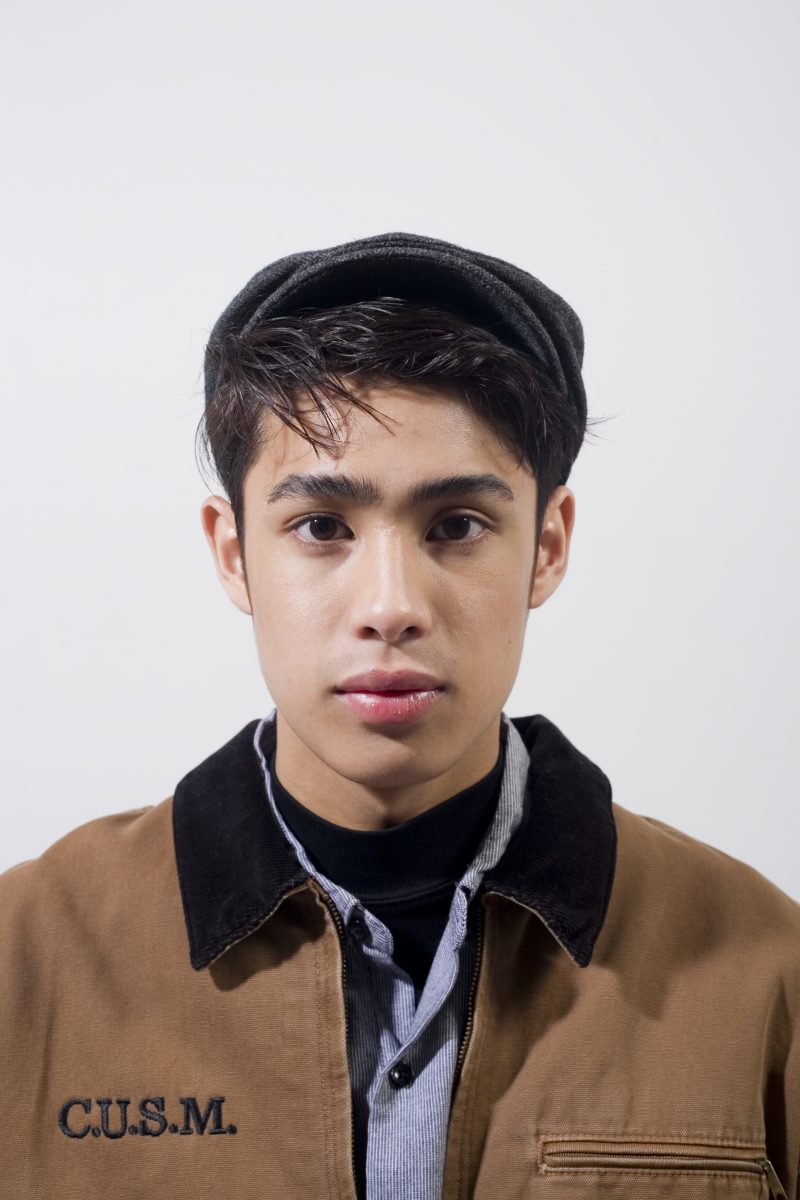 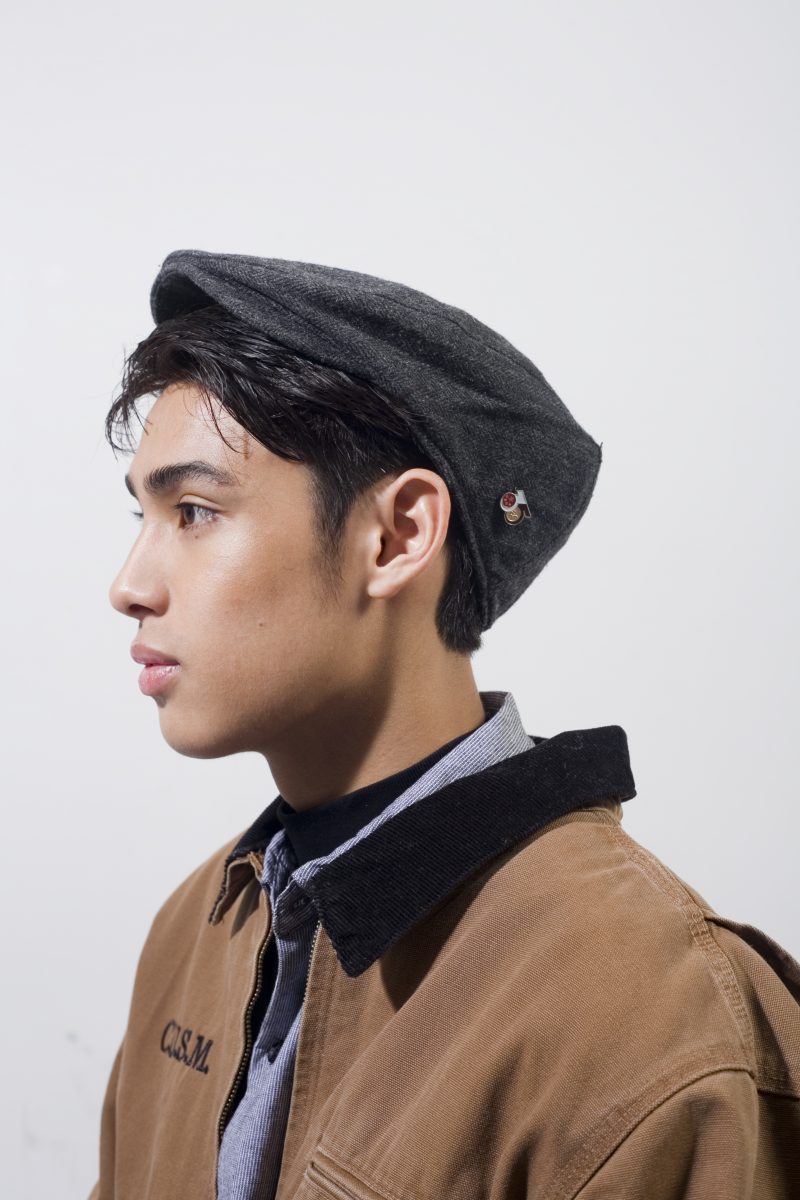 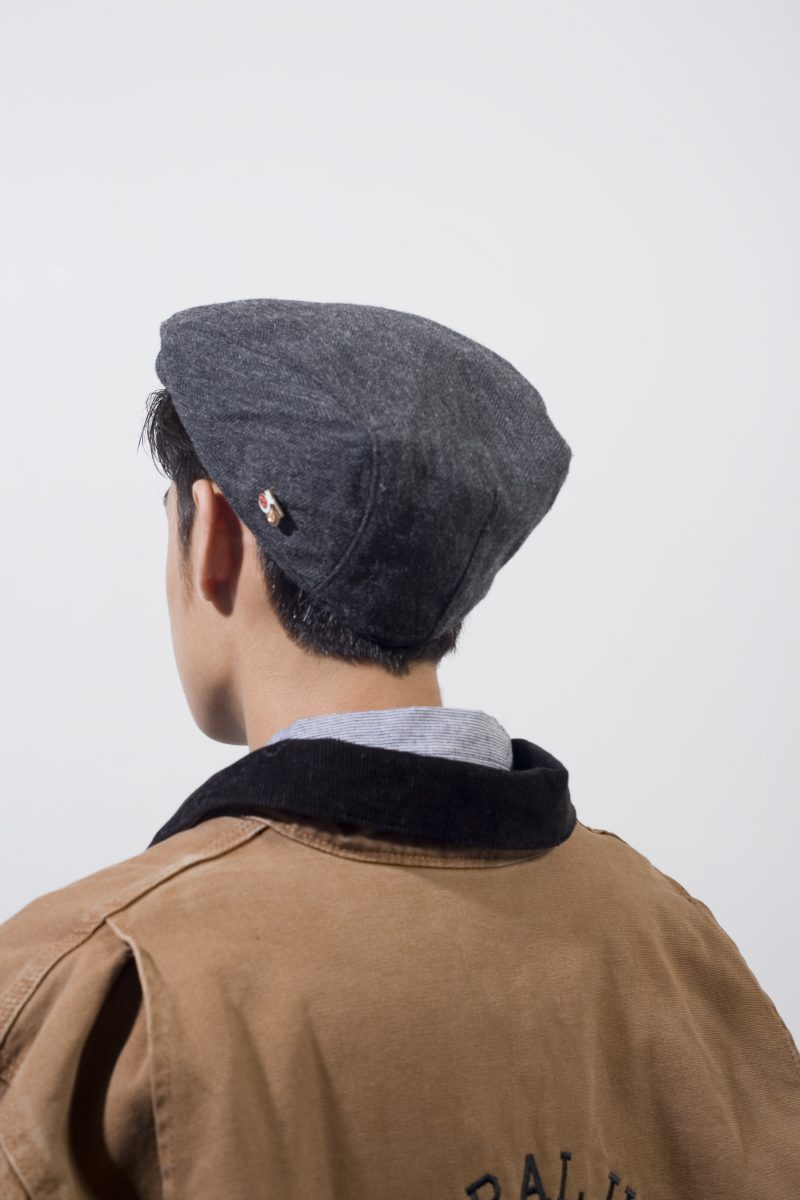 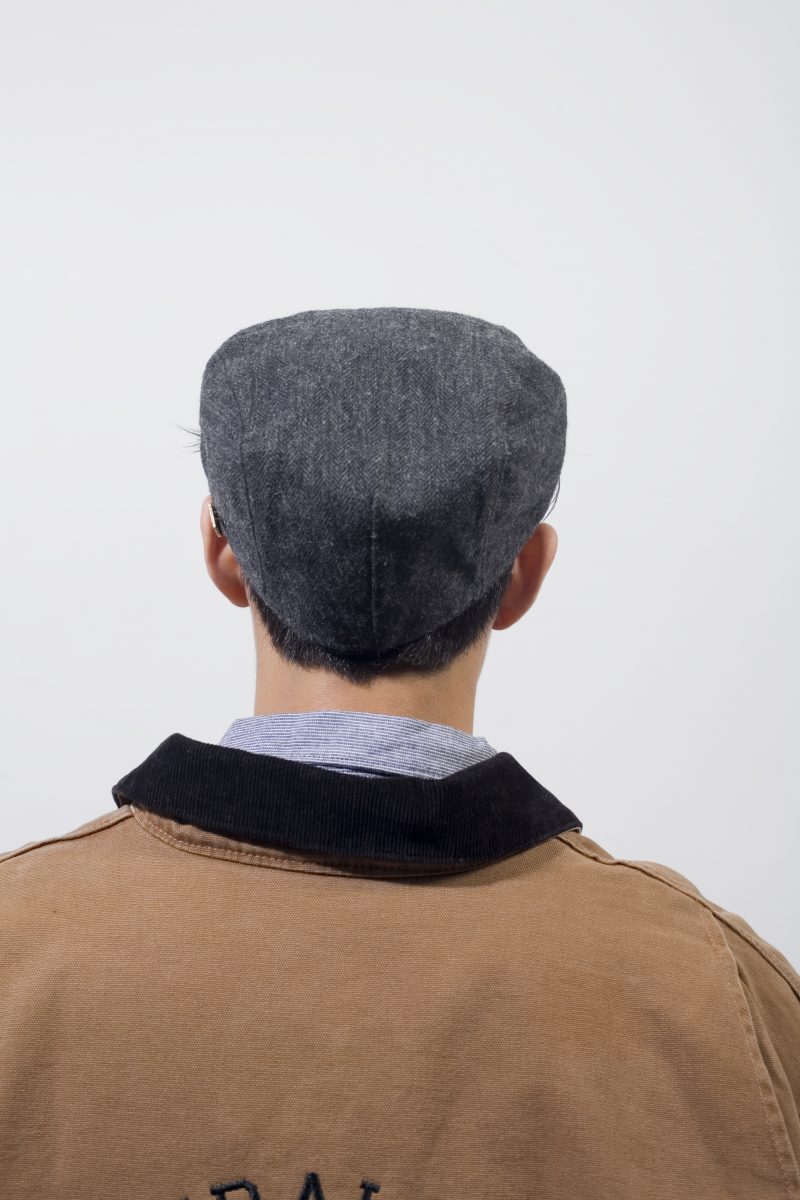 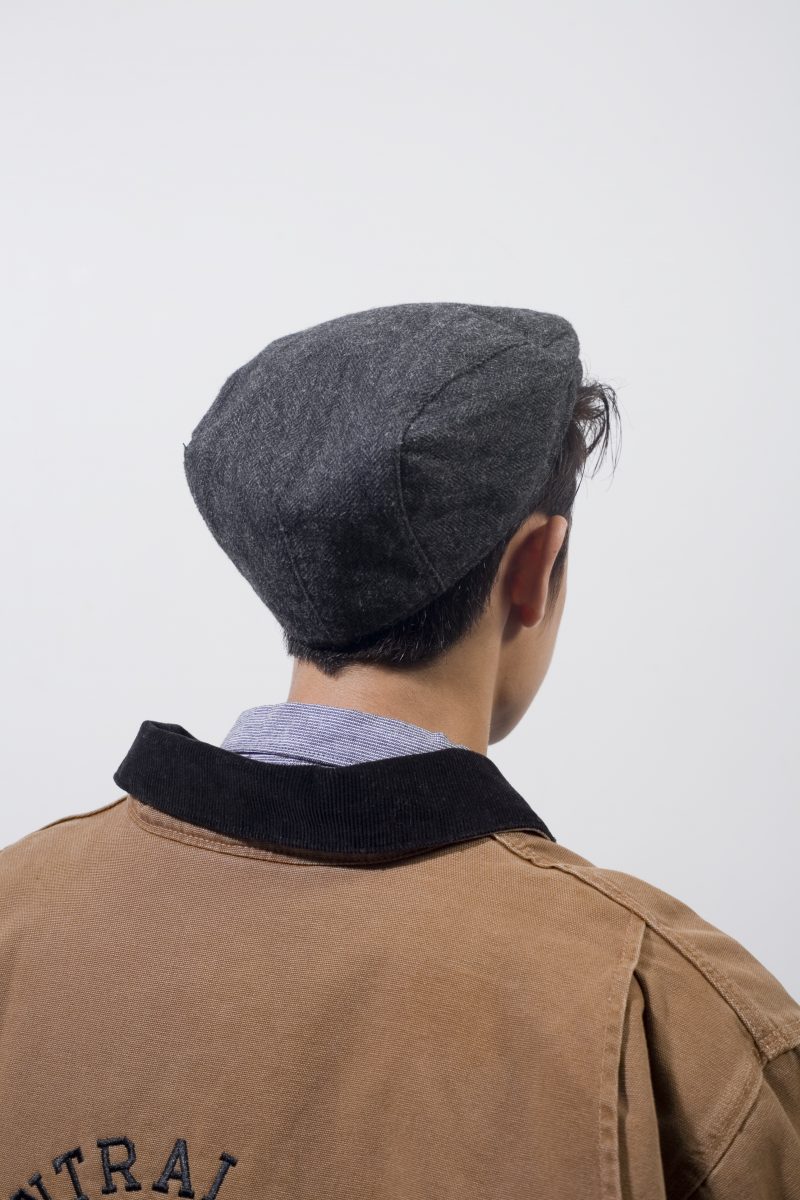 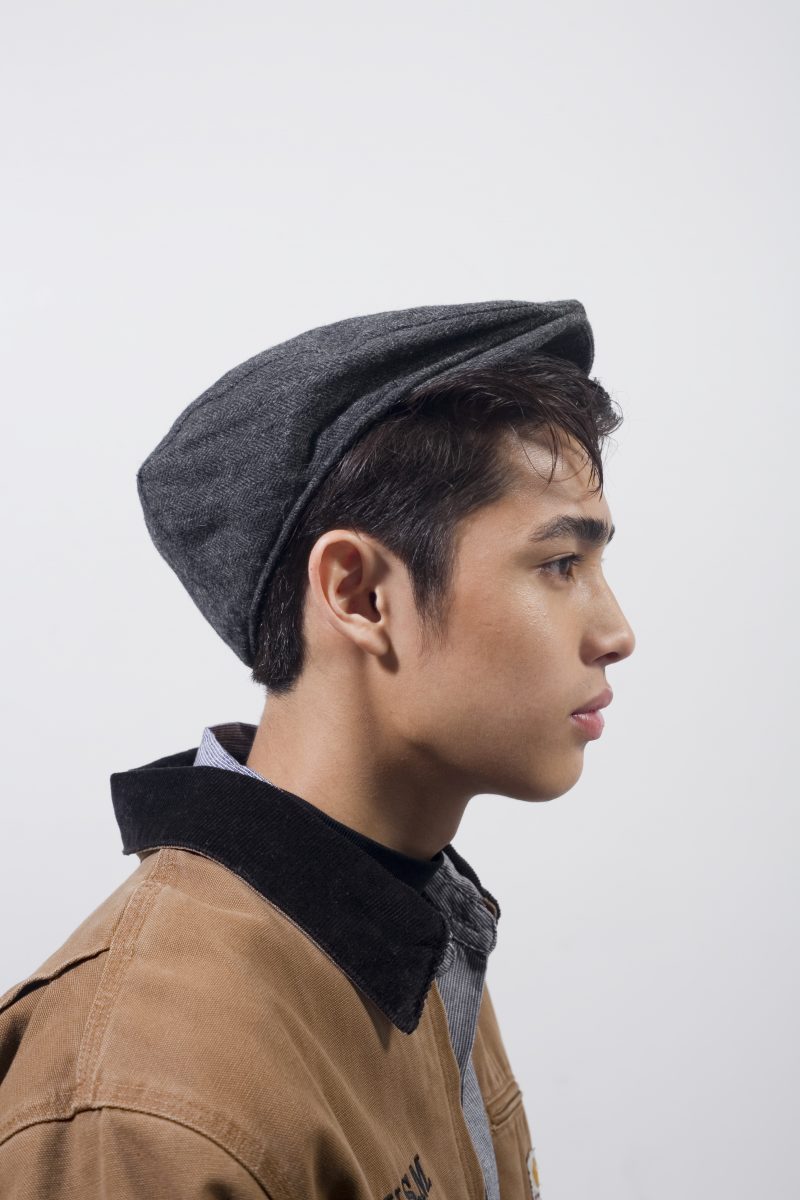 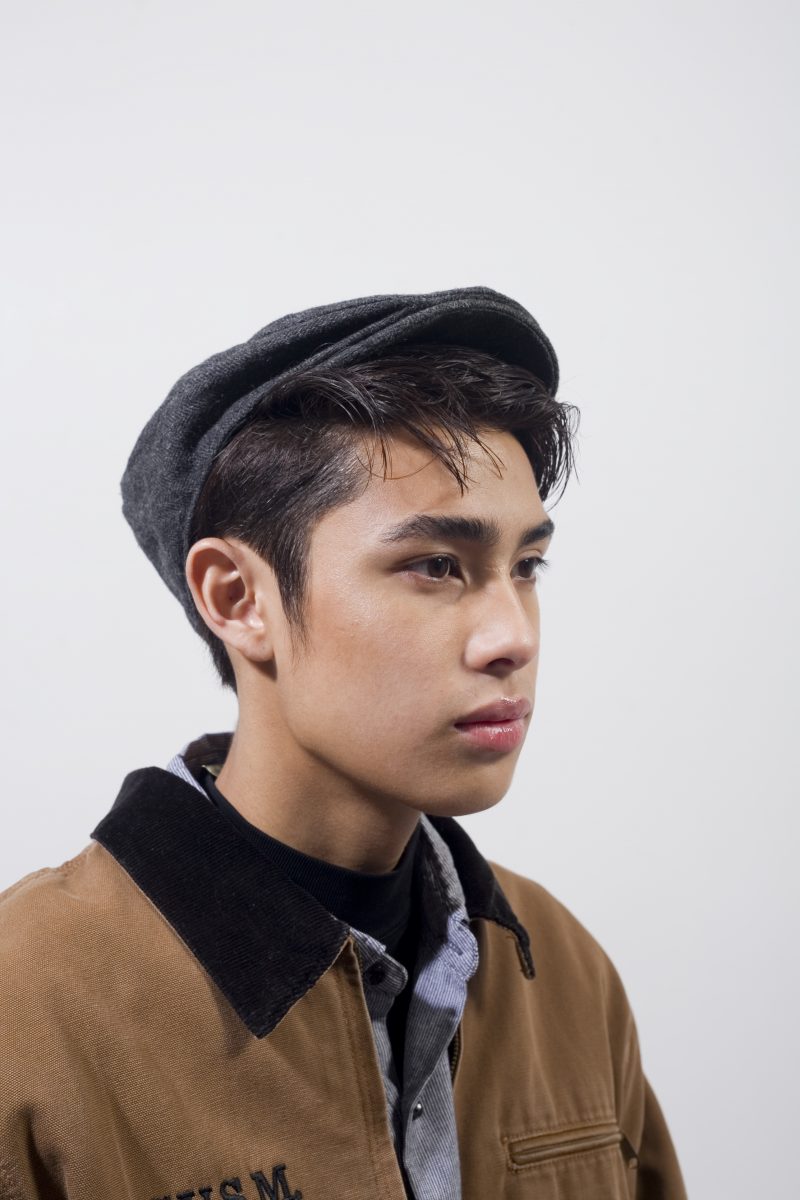 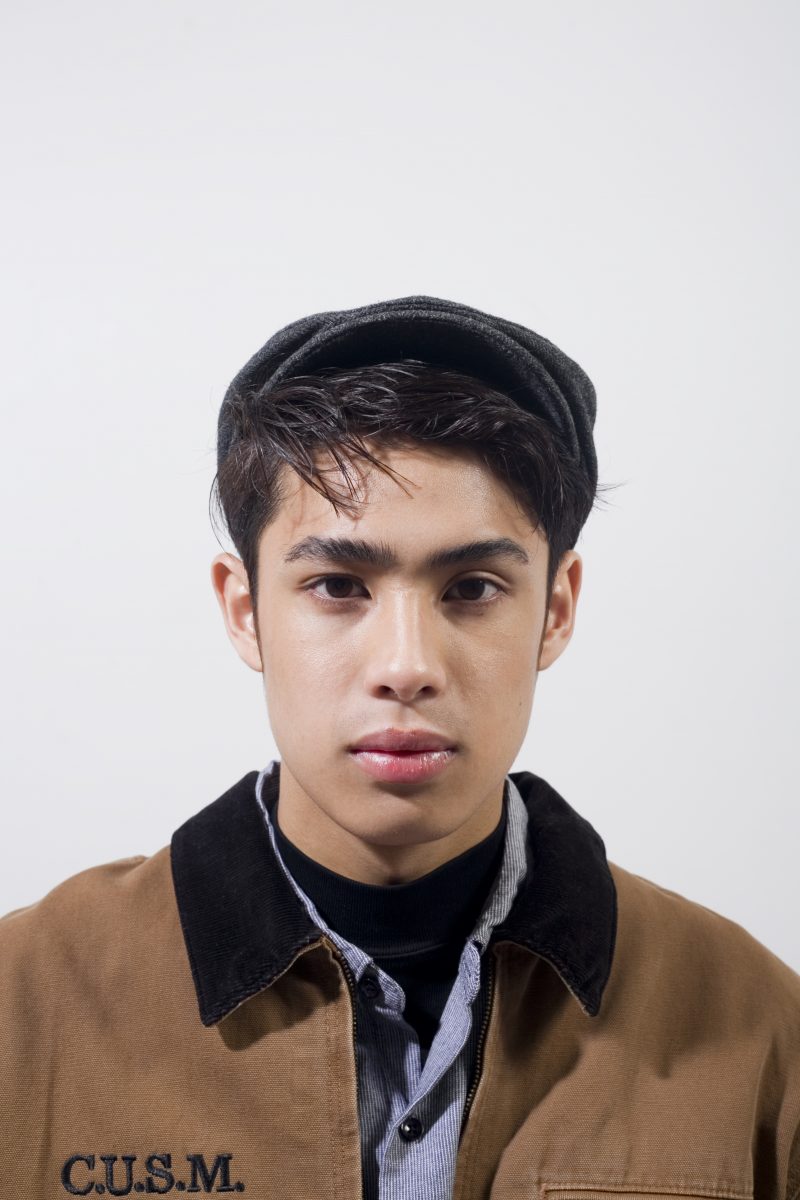 How do you start your speeches?
I feel the crowd first. It depends on how I feel the crowd is going to be. If I feel it’s going to loud, I’d probably start with a joke or something. [talks to his cousin] That one in Iloilo? [A gruadation speech for a city high school in Iloilo.] That was my first ever school speech. I had dengue that time and I didn’t even know. I still did it, dude. You know when everyone was just waiting for you to say something for a long time and you’re not going to say anything? So I just had to do it. And later, I found I had dengue.

So you just wing it with your speeches?
I don’t. My dad wouldn’t let me go up unprepared. That’s who he is, a speaker. He knows everything about those kinds of stuff. My dad is probably my number one advisor and supporter in terms of speaking, or with anything in life.

How would you describe your relationship with your parents?
It’s not perfect. I know at the end of the day, they’re going to have my full support and I’m going to have their full support. They co-manage me, so in everything they do , I know that at the end of the day they’re going to do this for me because they love me and not because of business or any of that stuff. There’s a more personal attachment to the management but it can also get to the point between parents and managers, so we do have fights sometimes. But I would say, I’m pretty close to my parents and they brought us up really well.

You mentioned that you want to pursue acting more this year. How’s that going?
Just keep on learning. Keep on improving your craft. At the end of the day, are you getting better at what you’re getting better at? Every time you wake up, every single day, you ask yourself: “What can you do to get you closer to what you want to achieve?” You’re only as good as your last work. So you think when you’re already on top, then the more down you are.

Get what I mean? You have to keep that mindset that you’re not there yet. There’s still a lot you have to do. I just want to keep improving at the stuff I’m getting into and to meet new people. I’m still fairly new in this industry. And just be yourself and have fun. If you don’t like what you’re doing, then it’s not worth it. 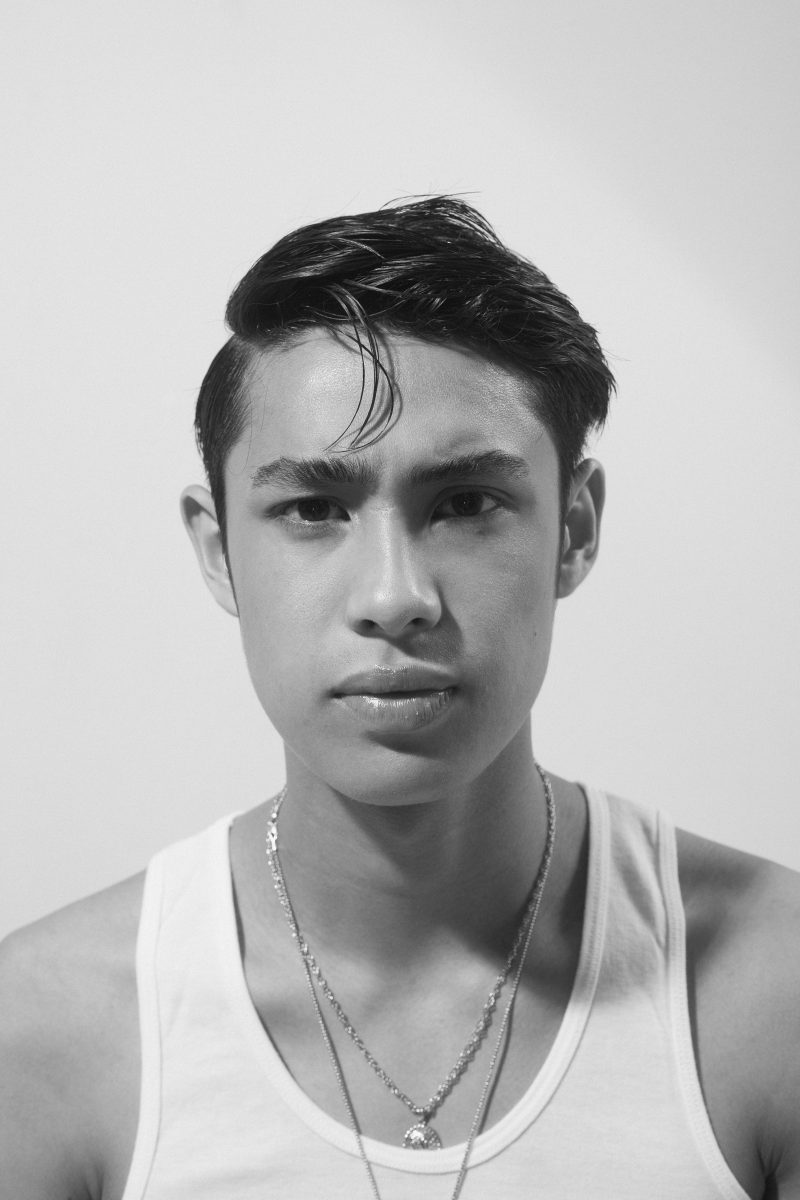 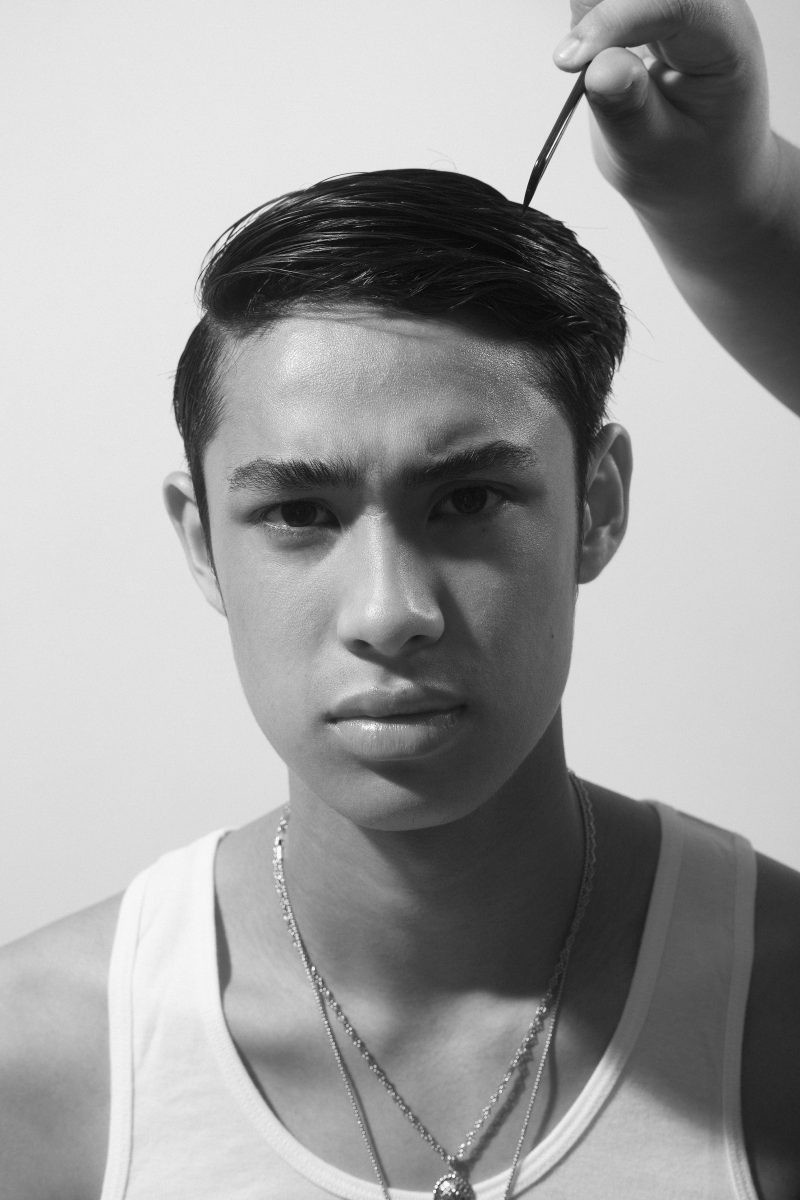 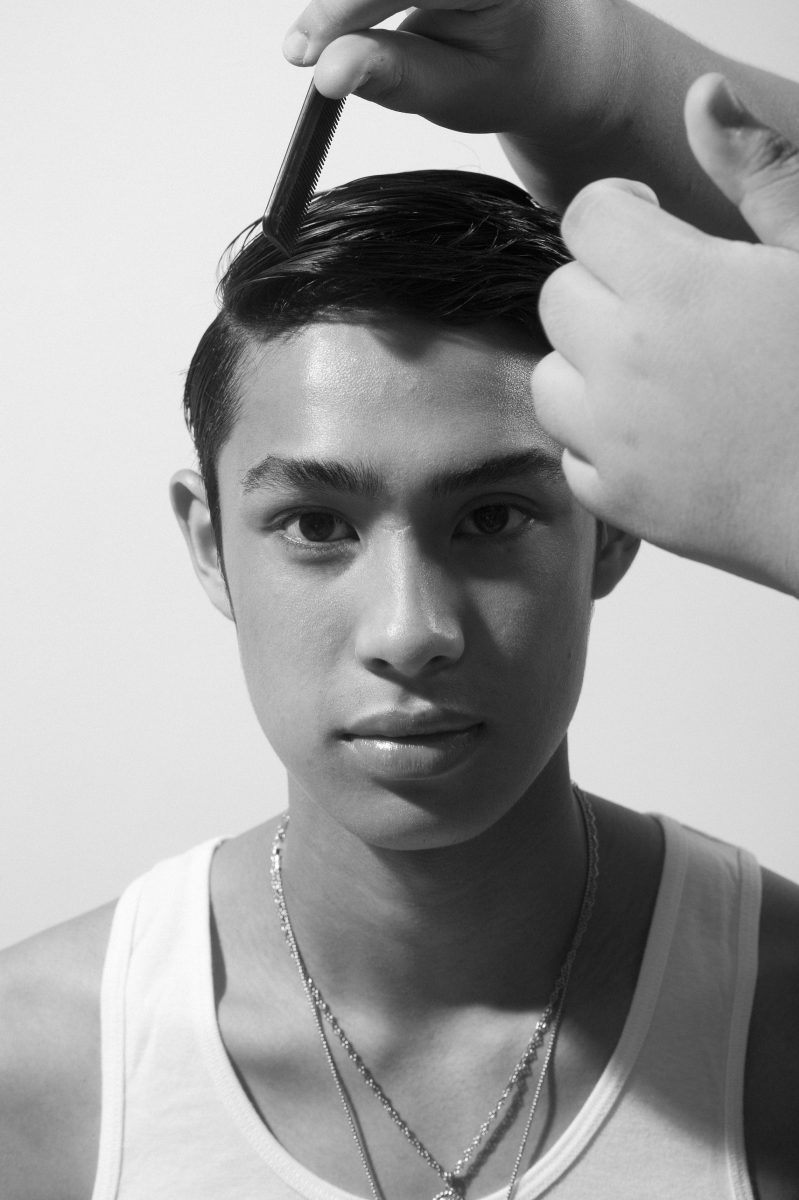 Last time we talked, you did say 2018 was going to be a big year.
I just claimed it. There’s nothing wrong with claiming something. If you claim it, then you believe it. It’s important to know where you want to be. Thankfully, all these blessings are coming in and I’m super blessed to be in this position to be an inspiration to some people.

How did you explain to your parents that you wanted to be an actor?
I didn’t. It just happened slowly. They kind of got the idea that I wanted to do it. When I was growing up I was the least expected to enter showbiz.

Don’t let your head get big and keep your head on the ground. Keep giving God all the glory.

How come?
I was quiet. I was an introvert. I had to know the person if I had to talk to them. It would take a lot for me to talk to you or be open to you. Slowly, I grew out of my shell through school, through sports, and meeting a lot of people. But before I was interested [in becoming an actor]. Especially when visiting my mom’s sets.

When my mom actually saw that it was turning out on social media, and that I was actually serious about these workshops, they thought it was a joke. But I really wanted to do it. 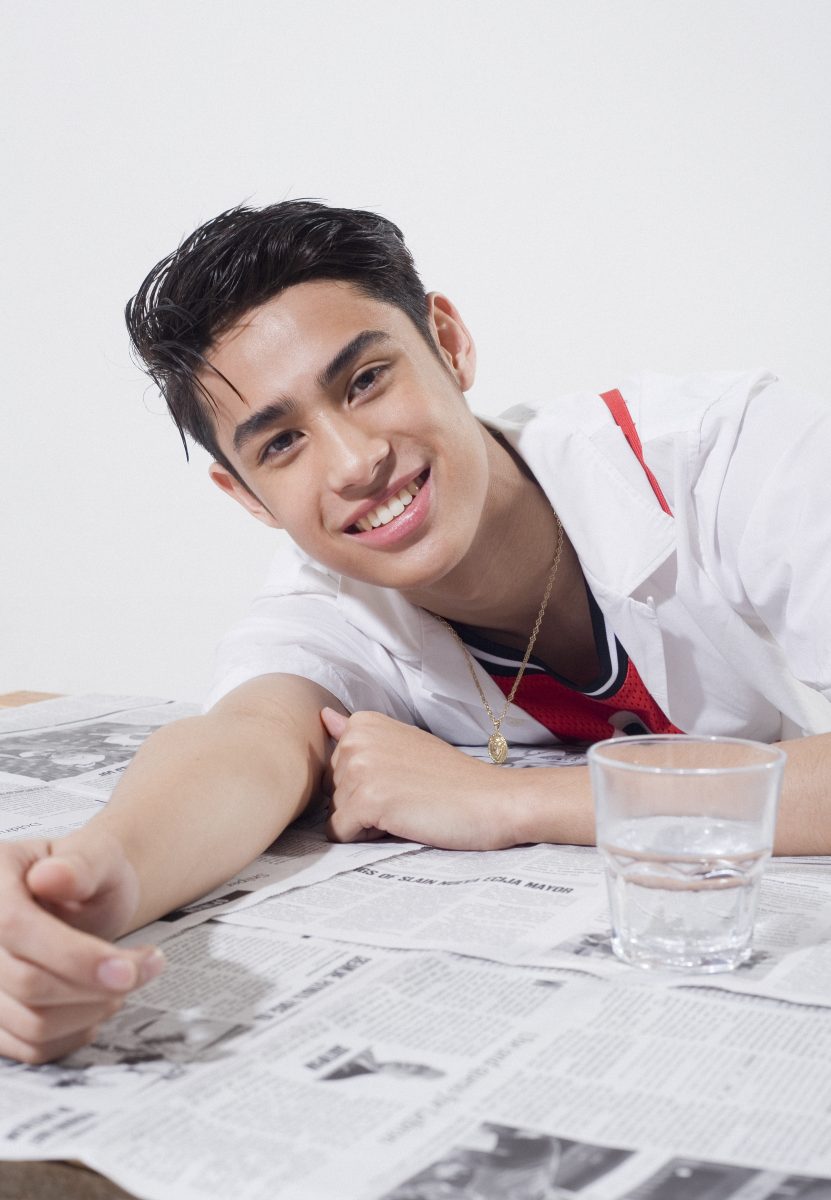 What’s the best piece of advice they’ve given you?
Don’t let your head get big and keep your head on the ground. Keep giving God all the glory. What else? Keep improving your craft. You can never be the best but you can be known as someone who does his best.

Do you have any definition of success?
Just that if you fulfill the purpose you are meant to fulfill. That’s it.

How do you figure that out?
[laughs] Let me think this through. How do you figure out your purpose? I think my parents have a lot to do with the way I see things. Growing up they made it clear to us that at the end of the day, we’re your parents but you get to choose what you want to be. They gave us a lot of freedom and growing up they would think we’re not normal kids. But we were super normal. We would play in the streets, all that stuff. Finding your purpose? It just reveals itself. You’ll know. Listen to your heart.

Did you have a hard time looking for that purpose? You did mention that you wanted to be an actor when you were younger.
Not naman an actor, I just want to be somebody people can look up to. When people message me on Instagram they say “Because of you, I didn’t do this…” Those messages mean a lot to me. That’s the biggest reason why I do what I do. I want to put a smile on their faces.

You’ve never been shy in talking about your faith. You’re probably more vocal than most. Do you think that’s a problem now with people your age?
I think in the presence of social media today, everyone wants to compare. The likes, the followers, everything. It’s come to the point that you want to be accepted in society. It gives them some sort of a filter when they post. You see people online that aren’t what they seem in real life. I don’t even think about it’s posting, it’s more about posting and portraying who you are in real life. Is it a problem? I don’t know with the generation now. Everyone’s online.

Do you think that’s a bad thing?
Bad and good. There are so many advantages that social media gives us. I started out on social media. If you’re there 24/7 you forget what real life is. You just have to have limits in everything you do I guess. 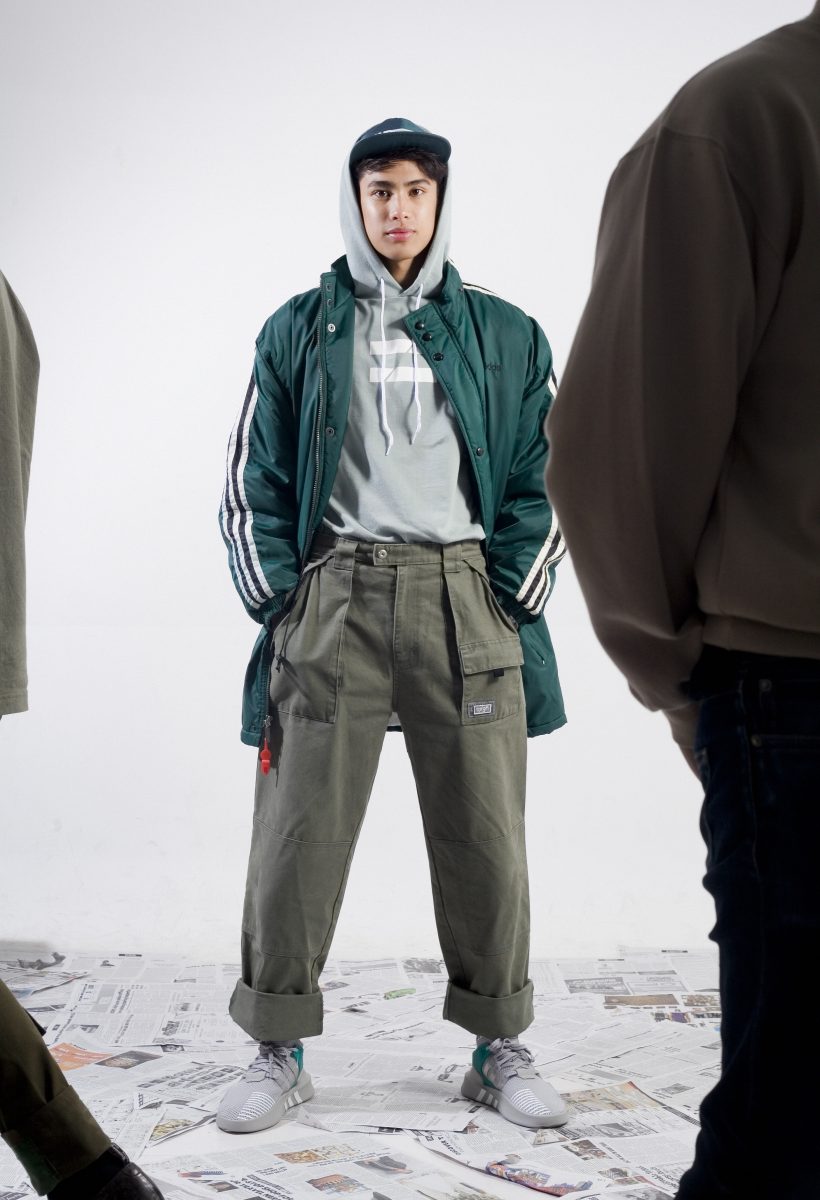 What are you most afraid of?
My parents growing older.

When you grow old, how do you want to be remembered?
You’re making me think today, ha? [laughs] Someone who wasn’t like anyone else. Someone who was different, I guess.