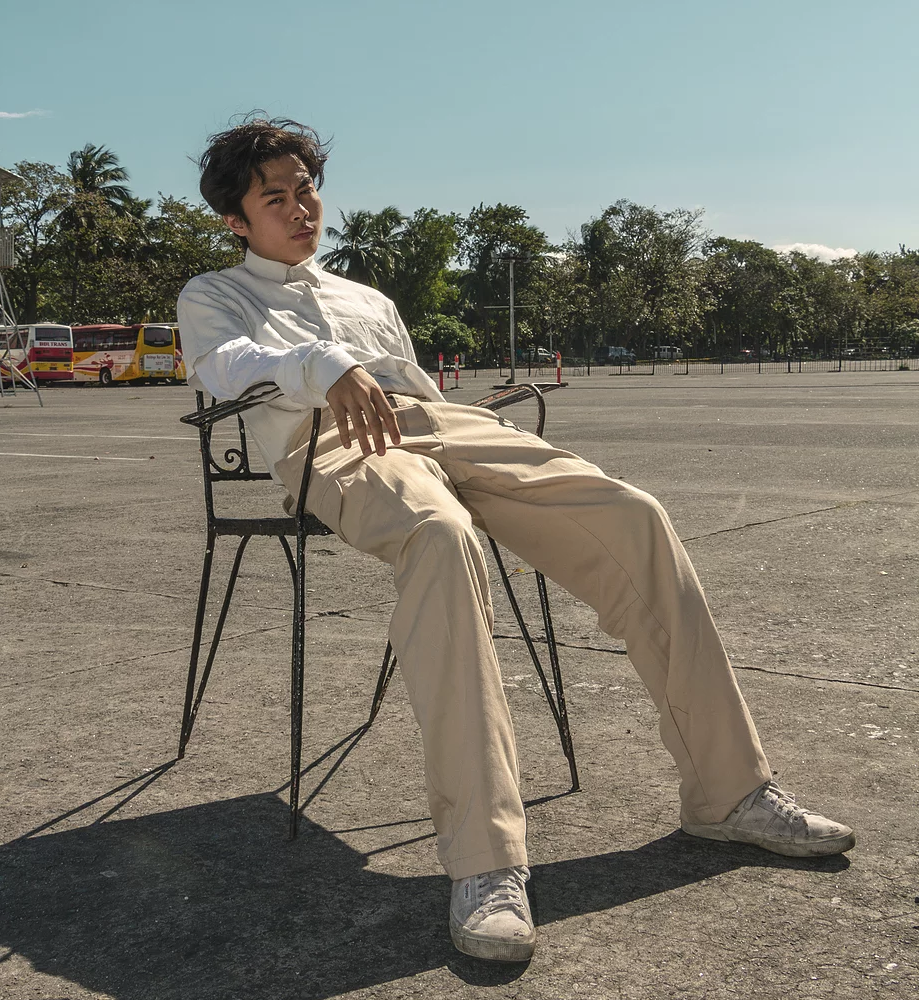 While we’re getting ready for the release of our March-April issue, we’re already cooking up the May-June issue and our own events in between.

Most of the time though, we’re just grinding and hustling to go out on the weekend. This week, we’re inching closer to a lot of things: Ang Bandang Shirley’s album launch, the next stage of The Gig Circuit, and next week, our #ScoutxUP Campus Tour. Let’s take a look back at last week through our faves.

GQ September 2016 — It’s always a great day when I can find a pretty good issue of GQ at a Book Sale. (Even better if it’s a Lucky Peach.) This issue’s got NFL player Cam Newton on the cover, and to my surprise, the first appearance of Chance the Rapper in the magazine (if I remember correctly). See if you can spot which parts of Scout are inspired by GQ.

Drake – “Free Smoke” — Pretty much the only joint I’m digging from More Life so far.

“Does She Know” by Kiana Valenciano Music Video – It really makes my heart flutter in joy whenever I see some dancing in other media platforms aside from dance competitions. In the music video of her latest single, “Does She Know”, Kiana proves to everyone that dancing is indeed in her genes. Choreographed by A-Team’s very own, Michael Arda, this music video is one milestone among others for the local dance community. PS: I was really hoping to see Curtismith dance in this video. Where you at bro? Haha! 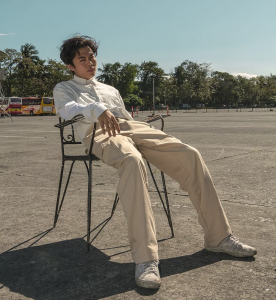 Carl Jan Cruz for FYI Journal – “Pagoda” Tragedy” came out today in FYI Journal, featuring pieces from Carl Jan Cruz’ Spring/Summer 2017 collection, worn by one of our favorite Scout Friends™, Lean Ordinario. The photos are just breathtaking. Shout out to Renzo Navarro who took the photos, and Nash Cruz who styled the shoot. You can check the photos here. And if you guys want to see Carl Jan Cruz’ pieces in the flesh, they have it available for you in their showroom. Pieces from the collection “52-62” will be displayed at the Penthouse Showroom from 10am to 5pm. Hurry because today is the last day too!

“Love You Lately” – Ariana and the Rose, RKCB – I have no idea who Ariana and the Rose is, but I have been a fan of RKCB for the past couple of years now! I love that he’s collaborating more with different artists and putting himself out there. This song is quite sad but a great prelude to good upcoming summer tracks of 2017. RKCB also released another collab track called “Surreal” just a week ago, which also sounds like a great summer song to play on a roadtrip or the beach.

Beauty and the Beast (2017) – I think I’ve mentioned in a previous Scout Faves post that this is my favorite animated Disney movie of all time! I was afraid that the live action film wouldn’t be close to living up to the hype. But I watched it over the weekend and was pleasantly surprised. The movie was a grand remake with song sequences that delivered well without seeming like exact copies of the originals. My only issue was Emma Watson’s portrayal of Belle, but that’s another [angry] essay on its own. Other than that, I enjoyed myself and teared up watching my childhood come to life. 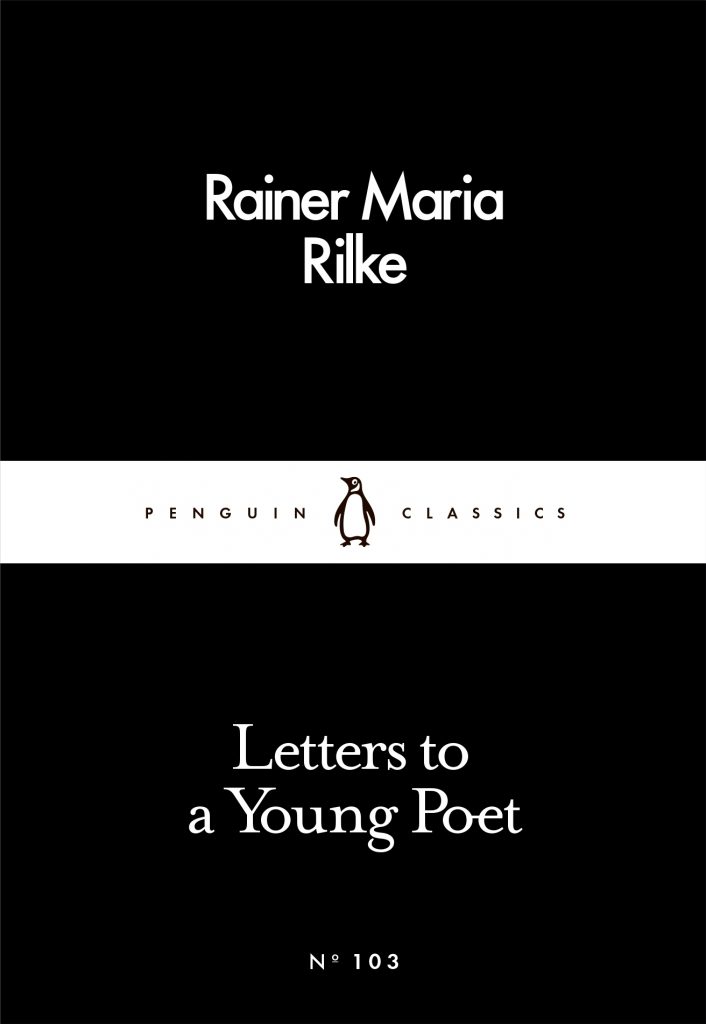 Letters to a Young Poet by Rainer Maria Rilke – These Little Black Classics by Penguin are the best! They’re super small, light, and handy to carry around but all their titles pack a punch. I’m currently reading Letters to a Young Poet, which is an epistolary book including Rilke’s inspiring notes about writing and creativity. I think any young writer or creative would merit a lot of good advice after picking this up. Rilke’s tone in his letters is so intimate that you’d almost think that this entire book is addressed to you and you alone.

“Please Go And Come Back” – システム FAIRY – This song is on loop ever since I saw it a few days ago online. What genre is this? Future funk? Kawaii core? I dig it.

Drake – More Life – Saks lang. I love that Sampha and Skepta are there, but this whole project feels like a sampler platter of Drake’s different flows and topics–how many times do we have to hear Drake talking down on an ex? Feels totally uninspired too. Listen to it once.