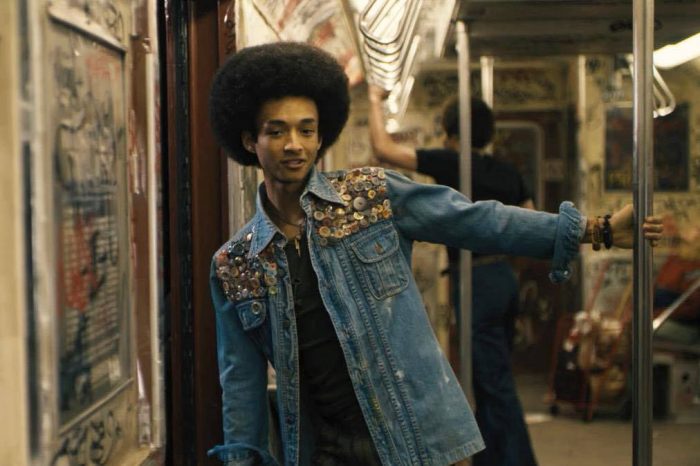 In an effort to establish ourselves as tastemaskers, us, the Scout team, listed down our favorites from the last month. We may share the same interests, and you may get to know some cool new stuff from this list. That’s cool, right? Think of it as a way of establishing some sort of cyber-friendship. We did our favorites for the last week of August 2016, and now that it’s September we have a whole lot of stuff that we’re digging. It’s as if we’re real, growing people whose interests develop over time. Crazy, right?

Oh, and we also added our personal Instagrams. Don’t forget to follow Scout at @scoutmagph. Without further ado, here are our September faves.

Train to Busan – This movie wasn’t on my must-watch list (it’s actually on Grace’s) but I managed to catch it over the weekend, and it’s one hell of a trip. It’s a zombie movie, but it doesn’t seem to be as interested in being a zombie movie as you might think–it would much rather be a feels train instead.

Hill Station Cafe’s Ice Cream Palette – I try to avoid ice cream as much as I can for my stomach’s sake, but this makes everything seem forgivable thanks to the small servings. Vanilla cinnamon and dark chocolate cayenne is where it’s at.

Komono Watch – This watch keeps me on track of time while being sleek and classy at the same time. They’re available at GRIND and Bratpack stores nationwide.

Jaden Smith in The Get Down – I just finished watching The Get Down last Sunday and I just fell in love with Jaden Smith for the whole length of the series. Bless you, Netflix

SG Lewis’ Yours EP – I heard my first SG Lewis song, “All Night,” earlier this year and I think he’s one of the most promising young electronic artists right now. Yours was released in August but I still play it a lot even though I should be playing Jose Mari Chan jams by now. My favorite song in the EP is “Meant to Be.”

Oh Comely Magazine – Thank god for door-to-door shipping! I got my first copy of my Oh Comely subscription recently and it may as well be one of my favorite international magazines at the moment. Also, subscribing to them is a lot cheaper than buying copies here.

Internet Night by the Pixel Collective – Pure Mind Quiet Heart, y o u n g  s l e e p y  b o i, and the dude playing on the video, Mr. Reeves. What’s not to love? I love the internet, and it’s cool that I get to meet some of the people i’ve wrote about, and then some. These guys, you should look out for.

Olivia’s – This dainty place is my go-to brunch place every Saturday. Definitely not just a one-time September fave. The food is good, it’s directly below where I live, and most of all, the internet connection is decent. Here’s a little secret: I sneak the latest issue of Scout on their magazine rack. Somebody always gets it, though…

A few months ago, I was thinking of ending things. But recently, I’ve...

We’re booking your weekend plans for you this early. Hosted by the Intramuros...

You heard it right: Your favorite band when you were nineteen (and probably...