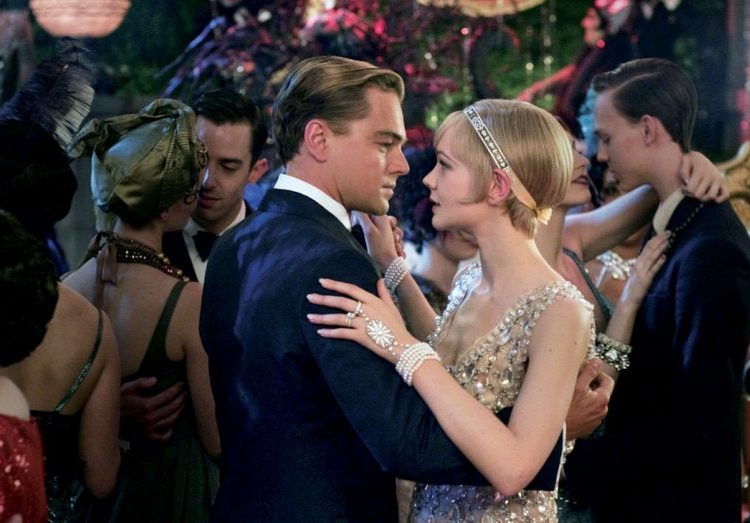 Reading is fun. As an avid reader of all things with words (seriously, I’d probably read the text on candy wrapper if I got bored), I’ve always made it a point to read at least one book a month. But as years passed, I grew tired of the usual books displayed on the bestseller stands in bookstores. Yes, the romance and coming of age stories are still interesting, but sometimes, plots become too predictable. I felt like I was wasting my money buying books with the same type of heroes and heroines.

A few years back, I decided to buy a copy of Jane Eyre, and it was mostly prompted by a movie that I watched where the book was read by the female protagonist. I remember regretting the fact that I didn’t read it right away because it got me hooked. I went on to read a lot more classical books from then on. I admit that some are really tedious to read, but others are actually entertaining and not filled with sentences that might as well be full paragraphs.

With that, here are some of my favorite classical reads, all of which resonated with me so much. I guarantee that they won’t bore you to death. Happy reading!

The Catcher in the Rye by JD Salinger

The story of The Catcher in the Rye is about the coming of age of Holden Caulfield as he comes to terms with his inevitable adulthood. It’s very easy to read, and his relationships with his peers, teachers, and relatives tell the reader how much he clings to the idea of being a child–a trait that all of us had at some point in our lives.

Quotable Quote: One of these days, you’re going to have to find out where you want to go. And then you’ve got to start going there. But immediately. You can’t afford to lose a minute. Not you.

The Bell Jar by Sylvia Plath

Sylvia Plath’s only novel offers a glimpse of the kind of pain that is specific yet universal at the same time. It revolves around the life of Esther Greenwood and her descent into madness–how she started as a budding writer with a bright future ahead of her, to her life in and out of psychiatric wards.

Quotable Quote: That’s one of the reasons I never wanted to get married. The last thing I wanted was infinite security and to be the place the arrow shoots from. I wanted change and excitement and to shoot off in all directions myself, like the colored arrows form a Fourth of July rocket.

If you’re currently in a really bad place in life, this book is for you. In the book, Jane Eyre transitioned from being an orphan abused by her aunt, to finding love, and then almost dying, and then finally marrying her beloved. Talk about character development. Also, this book is actually kilig–worthy, despite also being filled with horror and gore.

Quotable Quote: Every atom of your flesh is as dear to me as my own: in pain and sickness it would still be dear.

Okay so you’ve probably watched the famous movie adaptation starring Leonardo DiCaprio. So you know about Gatsby and his extravagant parties, but reading the book gives you a lot more insight to who he was and how deep the story actually is (Not to sound like a total sob, but really, read the book). It teaches us that being rich doesn’t mean everything–Gatsby didn’t get Daisy in the end even though he thought that his wealth would bring back the past, and Daisy, who has been rich all her life, is really annoyingly privileged with skewed morals. I mean, she killed a girl after a hit-and-run and didn’t even stop.

Quotable Quote: Whenever you feel like criticizing any one, just remember that all the people in this world haven’t had the advantages that you’ve had.

To Kill a Mockingbird by Harper Lee

To Kill a Mockingbird teaches its readers a lot of moral truths:  that doing the right thing is always better than winning, that we can never truly know anyone unless we empathize, and that little girls shouldn’t be taught to conform. The novel talks about a lot of social issues that the author intertwined in the sometimes creepy, sometimes entertaining narratives about the life of a young girl named Scout and her adventures with her brother Jem.

Quotable Quote: People generally see what they look for and hear what they listen for.

I know it’s a hard-to-swallow pill for many and I can’t believe we...